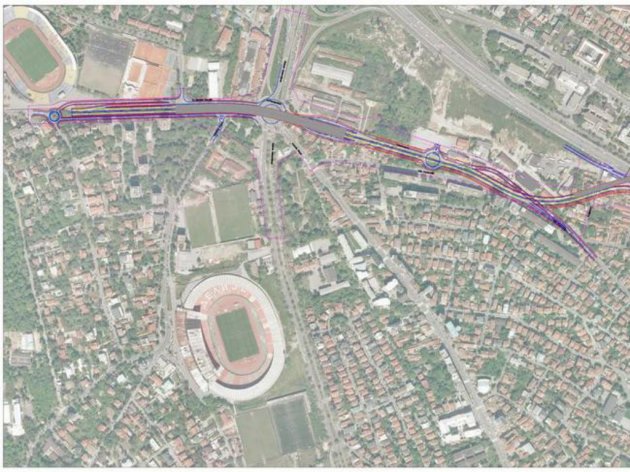 This sector envisions a section of 2.5 kilometers of the road to be built from the Hipodrom interchange, where a tunnel beneath Topcidersko Brdo has also been planned, to the Partizan stadium, followed by the construction the section to Sumice, for which there are both overground and underground options.

– This route requires around EUR 30 million, and the resolution of property relations requires as much, whereas the construction of the tunnel beneath Topcidersko Brdo requires EUR 50-60 million – said City Manager Goran Vesic.

He said that, in addition to this project, the City of Belgrade was working on realizing several other important transport infrastructural projects, above all tunnels which should connect the Sava with the Danube, with entrances near the Old Sava Bridge – also to be expanded by two lanes on each side – and exits somewhere near the Pancevo Bridge.

– The tunnel should unload the traffic in the center of Belgrade by more than 14%, which is a huge step forward. Furthermore, the bridge over Ada Huja will be built as part of the inner route ring, which will enable further connection between the Pancevo Road and the Zrenjanin Road and beyond, to the Pupin Bridge – the city manager specified.

The main city urban planner, Milutin Folic, added that the inner route ring was one of the most important routes in the city, complementing the already built capacities, and added that the sections of the city the route would pass through had been defined. 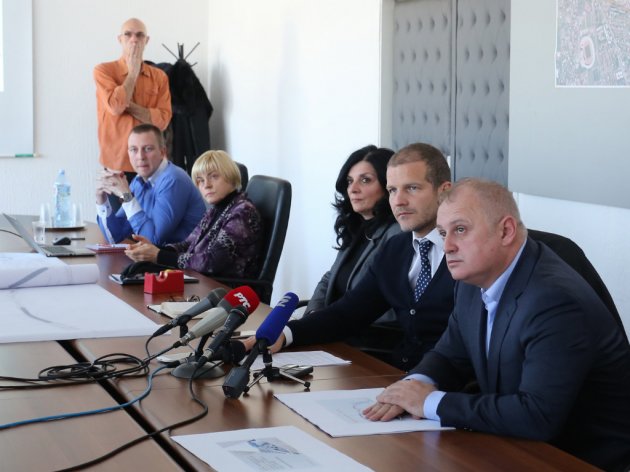 (Photo: beograd.rs)
– Once the detailed regulation plan has been adopted, it will enable the resolution of property relations, above all on the section of the inner route ring from Ustanicka Street to the Pancevo Bridge – Folic said, as reported by Beoinfo.

The director of the Belgrade Land Development Public Agency, Branislav Popovic, pointed out that the Urban Planning Institute had worked on the conceptual design and that it was preparing the detailed regulation plan, and that the Agency, as the investor on behalf of the City of Belgrade, was preparing the planning documentation and the conceptual design, whereas the company CES COWI was the project designer.