MPC Properties is building the ‘twin’ tower at Usce - 60 mil EUR needed for the skyscraper of 28,000 square meters 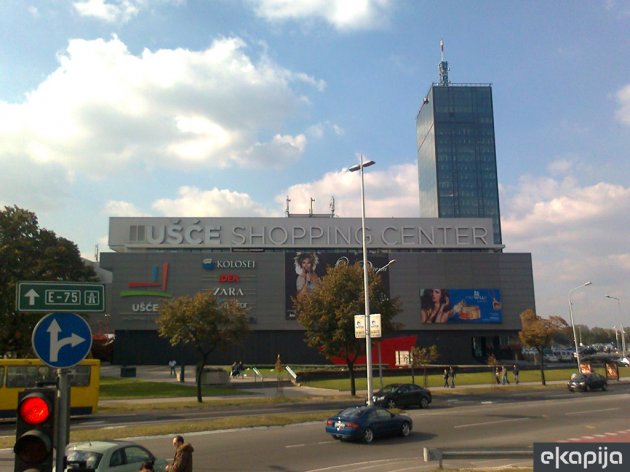 The company MPC Properties will start next year the construction of the twin tower of the former CK in New Belgrade's Block 16, according to Politika.

The building will be 103.9 meters high, it will have 22 floors which is three less than the existing office buildings but it will match the its sister’s altitude.

Drasko Bugarčić, coordinator of the construction of the second tower, says that application for the building permit will be submitted in December.

The new building will be built on the site of the underground garage next to Bulevar Nikola Tesla, and it will have 28,000 m2 of office space only. Politika says that the investment will amount to EUR 60 million.

Construction of the "twin tower" has been a long time wish by MPC Properties co-owner, Petar Matic, since he bought the CK building in 2002, which was at the time heavily damaged by NATO bombing.