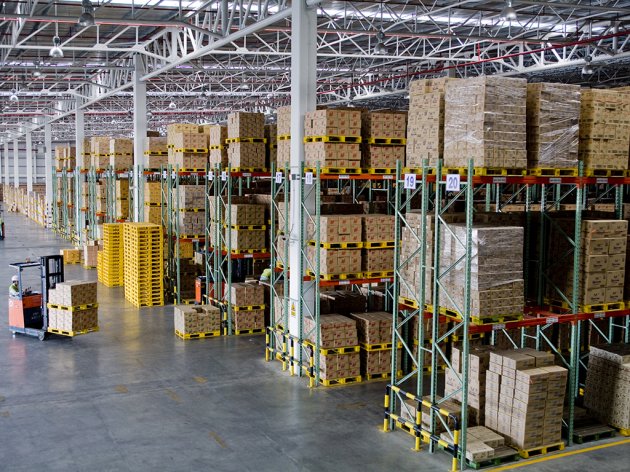 The first Eyemaxx facility on the territory of the municipality of Stara Pazova, LogMax Alfa, has an area of 17,000 m2 and employs 300 workers.

– The new LogMax Beta hall will be bigger, have 30,000 m2 and employ around 700 people – said Muamer Ragipovic, director of Eyemaxx Serbia, as reported by RTV.

The investment is worth EUR 15 million.

Eyemaxx bought over 50 hectares in Stara Pazova in 2008, intending to build centers modeled after the main shopping mall in Vienna.

– We know that this is a prosperous job. The Vienna shopping center is the largest one in Europe today – said Michael Muller, founder and director of Eyemaxx Real Estate AG.

New employments, enabled by the new Eyemaxx facility, as well as other companies which will soon start operating, will reduce one of the lowest unemployment rates in Serbia even more, pointed out Djordje Radinovic, president of the municipality of Stara Pazova.