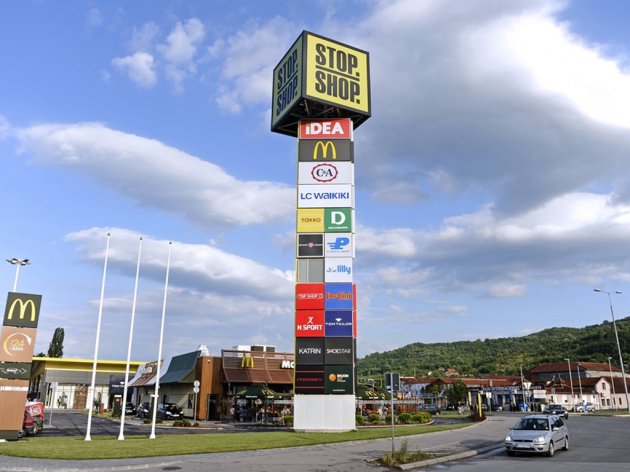 Stop.Shop in Nis
The Austrian company Immofinanz is planning to invest between EUR 100 and 150 million in the next two to three years in opening 10 new retail parks in Serbia, it was announced on September 14 at the opening of the Belgrade office.

The chairman of the Executive Board of Immofinanz, Dietmar Reindl, said that the company had long-term plans in Serbia and that the country had a great potential.

– We see a great potential for the development of the Stop.Shop brand in Serbia, as such a concept is needed in many cities. We have come here to stay and we are not the kind of company that builds and sells, but the kind that earns from renting out space – Reindl said. 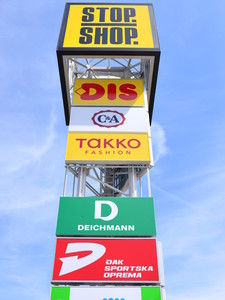 From Cacak Stop.Shop park
Immofinanz is very satisfied with the operations of its retail facilities so far, which employ several hundred new workers.

Darko Grizelj, the property manager of Immofinanz and the head of the Belgrade office, said that the opening of retail parks was significant not just because of new shopping options but also because additional content aids the development of the local community.

Reindl said that the locations for new retail parks in Serbia had already been selected and that 3 to 5 of them were already being negotiated about, but that he couldn’t reveal which cities the locations were in. As he said, they’re focusing on cities and areas with at least 30,000 residents.

Regarding the plans related to Subotica, long since announced, Reindl couldn’t say anything substantial for eKapija.

– Subotica was one of the first locations we dealt with in Serbia, but when this is being done from abroad, it’s all moving far too slow. As well, MPC has a retail park across from the location, and we never come to cities which don’t really need us.

The Nis retail park is twice as big as those in Cacak and Valjevo, and Reindl explains for eKapija that the size of the future centers will depend on practical needs.

– The size of the market directly influences the size of trade centers. We will analyze the needs of the people and estimate the situation and then reach decision about the size of the facilities in line with that.