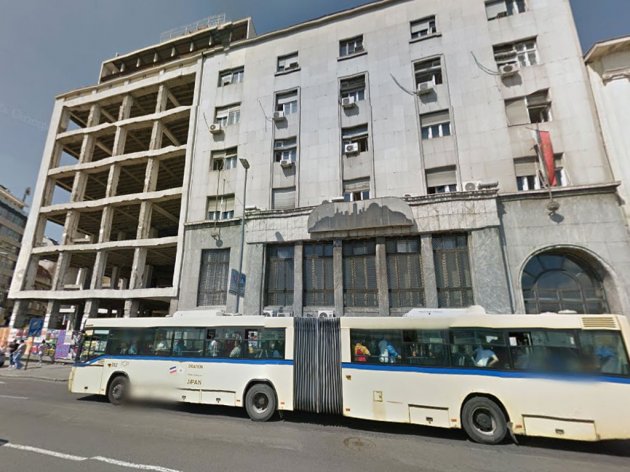 All of them will get another chance at the sixth public bidding for the purchase of the two buildings, one with 13, the other with 5 floors.

Due to great interest, the City Administration of Blegrade has recently moved the deadline for submitting bids to October 31. The bidding is scheduled for November 4, and it was initially supposed to be held on September 2. The starting price will remain the same, EUR 3.1 million, but the city expects that it will grow as the number of interested bidders increases.

– The deadline has been moved at the request of interested buyers who have asked for an extension in order to be able to procure the deposit money. The initial deadline period of 15 days was too short for foreign bidders due to complicated money transfer procedures – says Dragutin Nenezic, assistant head of the mayor’s Investment Cabinet.

So far, there have been six or seven interested buyers, but the City Administration expects that, in November, there will be three to five true bidders.

Nenezic says that three foreign chains not operating in Serbia are among the interested buyers.

If one of them becomes the owner of the buildings, it's highly probable that the location will be used for a mid-level hotel. While there's no room to build parking lots in the area, there are several public parking lots in close proximity to the location, allowing for proper operations of a three-star hotel, Nenezic assures.
Companies:
Beobanka a.d. Beograd
Grad Beograd
Tags:
Beobanka Belgrade
Beobanka Zeleni Venac
City Administration of Belgrade
Dragutin Nenezic
Belgrade hotels
Zeleni Venac
Share: