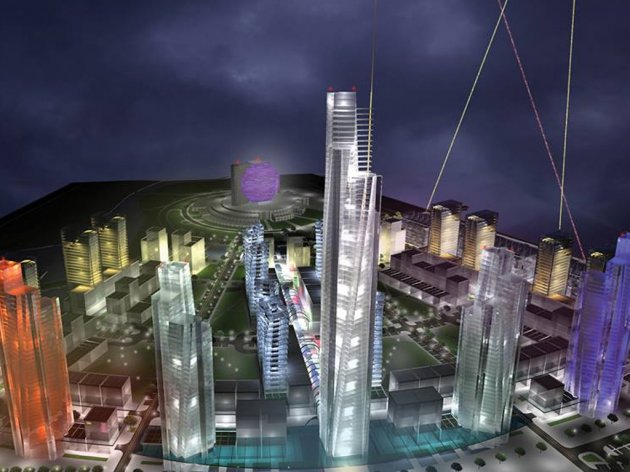 The president of the Executive Board of BK Group, Dragomir Karic, said on the occasion of presenting the Tesla Grad project that they were negotiating at the moment with representatives of the City of Belgrade about the location.

– The plan is for Tesla Grad to be built in Belgrade and for the construction to begin as soon as the building permit and other necessary permits are issued – Karic said.

It was said at the presentation that two locations were being considered – one in New Belgrade, across from Belgrade Waterfront, the other one in Makis, behind Ada Ciganlija.

As eKapija wrote earlier, Tesla Grad will take up around two million square meters of surface, and around 43,000 workers should be employed in the construction, with an additional 18,000 employments planned after the completion of the project.

An international financial center is supposed to be built at the center of the complex, which should contribute to the budget of Serbia with at least EUR 20 billion a year. The center will accommodate various activities, from business meetings to entertainment, containing a great hall, an underground railway station, an international conference center, shops and restaurants and a pool which can be transformed into an ice skate ring in winter – a concept similar to the Rockefeller Center in Manhattan. 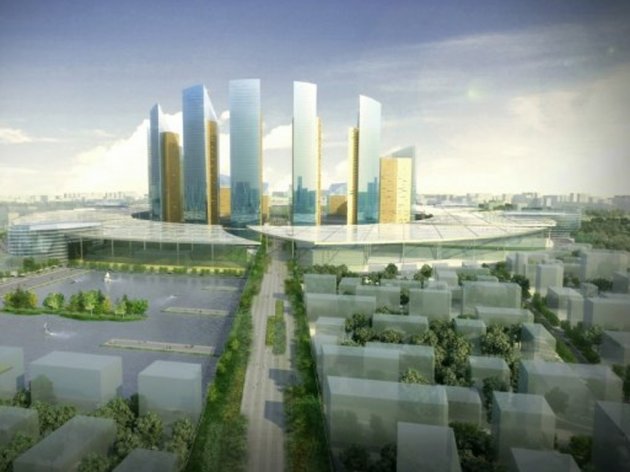 (Photo: bk group)
– Among other things, the aim of these projects which should be built in the next 15 years is to assist the construction industry, to step up the production and the export of construction materials. This is an opportunity to employ over 100,000 people and the project won’t be any less valuable or profitable than, say, Zelezara or other large companies in Serbia – Dragomir Karic said.

An opportunity for the construction industry

At the conference held on Thursday at the CCIS, BK Group also presented a project called Minsk World, the construction of which has already started in the capital of Belarus, and they also announced the construction of social housing flats in Belgrade, Nis, Novi Sad and Kragujevac.

– The Minsk World project is worth USD 13.4 billion and its purpose is to contribute to the economic development of Belarus by establishing a commercial center which will enhance the life and activities in the city centre – Karic said. 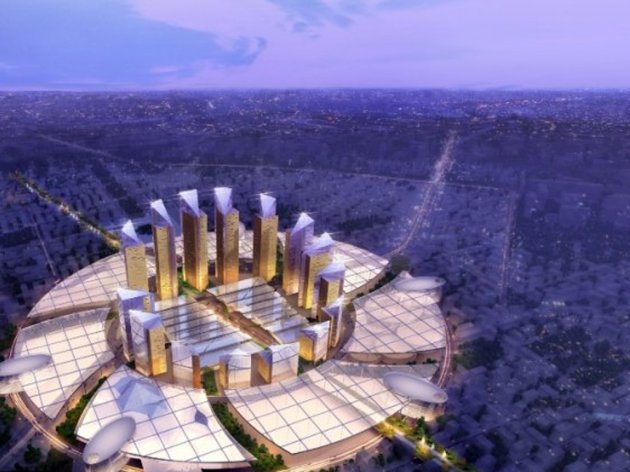 (Photo: bk group)
– In the residential and business complex in Minsk, with 3.5 million square meters of surface, and in the Tesla Grad project, which should be realized in Belgrade, according to the plan, there’s work for not only our construction resources, but also for planning and consulting companies, companies which deal in internal and external installations and fire protection systems, producers of materials and equipment for construction and installations – Cadez said.

Cadez reminded that the construction industry had been the fastest growing sector in 2015 and that the trend continued in 2016. He also said that the fact that representatives of around 80 companies from Serbia attended the presentation by BK Group was encouraging.