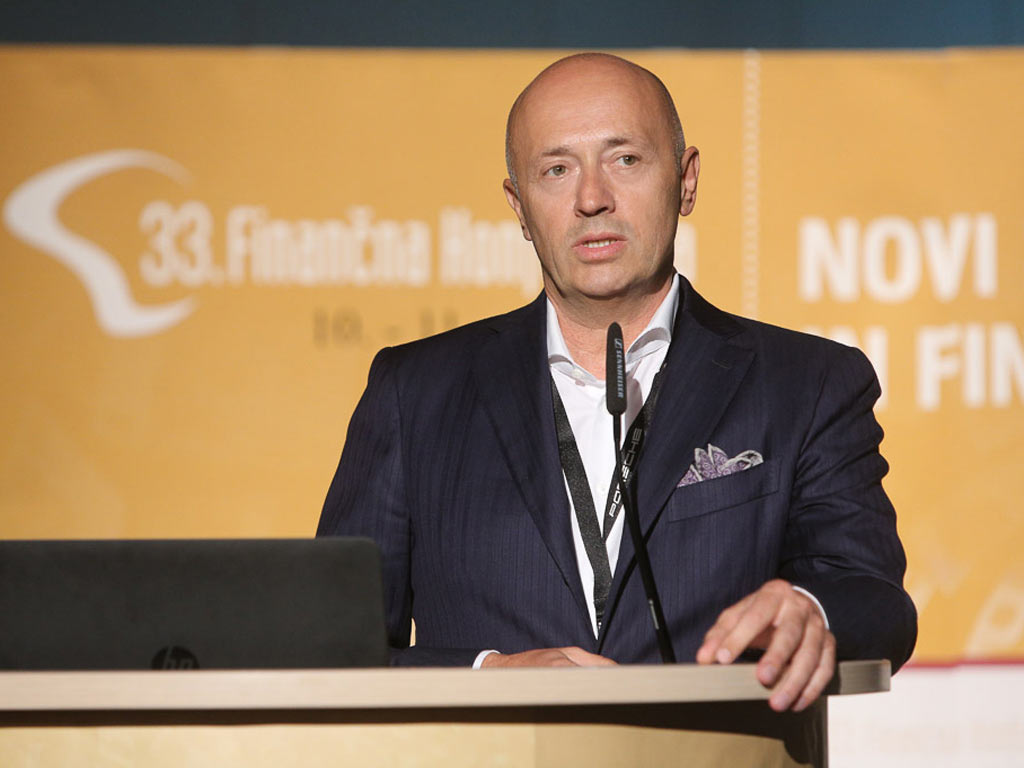 Serbian businessman Miodrag Kostic is planning to expand his empire to the Adriatic coast. After he bought Kempinski hotel in Portoroz last year, he is now, Novosti informs, seriously considering buying a complex from the same hotel chain just 20 km away – in Croatian Savudrija.

He might round up his entire elite tourist package by buying the Portoroz Airport, which is also on his wish list.

The five-star golf and spa resort Kempinski, which is located right by the sea in the rural Istrian northwest, contains 186 luxury rooms and apartments and its own private beach. If Kostic buys it, together with the Portoroz Airport, he might start drawing in tourists in search of a five-star holiday and potentially create “a new Cannes”, as he noted himself in one of his statements.