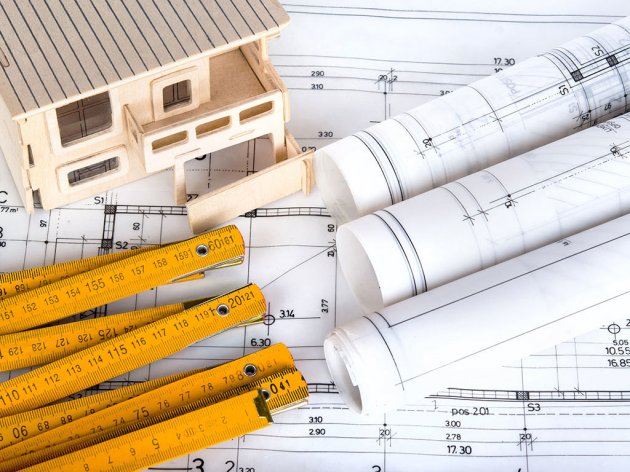 (Photo: mighty chiwawa/shutterstock.com)
The Digital Central Registry of Planning Documents of Serbia, which makes available all spatial and urban plans to all citizens through the internet, has become available on the CRPD web page.

The Central Registry of Planning Documents is a significant part of the information system of state organs, popularly called e-governance. It enables the citizens, designers and investors immediate access to urban and spatial plans for the entirety of Serbian territory through a public web portal.

At the presentation of the registry, it was said that the total access to the registry provides a quicker and more quality development and investment realization throughout Serbia, for cities, developed and developing municipalities alike.

- One of the main goals that the project has accomplished is to create, exchange, archive and publish the planning and other documents electronically – said the head of development at OSA Racunarski Inzenjering Boris Damjanovic.

The registry, which has been implemented within the Republic Geodetic Authority with the support of the USAID’s Business Enabling Project and OSA Racunarksi Inzenjering, has been operational since 17 December 2015. So far, around 300 spatial and urban plans have been uploaded to it.