Cornerstone for Hilton hotel placed - After three decades, Belgrade to get five-star hotel 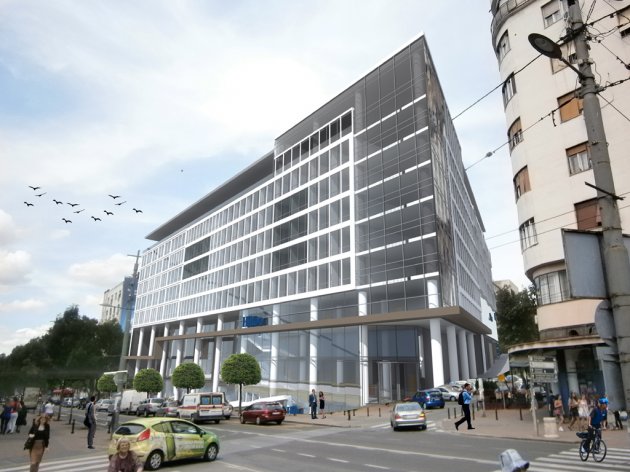 The future Hilton hotel in Belgrade
The cornerstone for Hilton, which will be built at the corner of Kralja Milana and Kralja Milutina in Belgrade was laid on Sunday, April 17. Serbian Prime Minister Aleksandar Vucic said that the construction of Hilton is one of the indicators that Serbian capital is becoming " central point of the region".

Mayor of Belgrade Sinisa Mali emphasized Hilton is "the first five-star hotel to be built in Belgrade after nearly three decades".

According to him, EUR 70 m will be poured in this project and the investment will provide jobs for 300 people.

Belgrade ‘s Hilton will occupy 32,418 m2, will have 250 rooms and suites, eight floors, and a restaurant with an outdoor terrace is planned at the roof of the hotel. The construction of luxurious complex will be engage local construction companies and should be completed in 2018.