Belgrade Plaza shopping center in Karaburma to be finished by May 2017 - EUR 80 million facility, jobs for 1,500 people 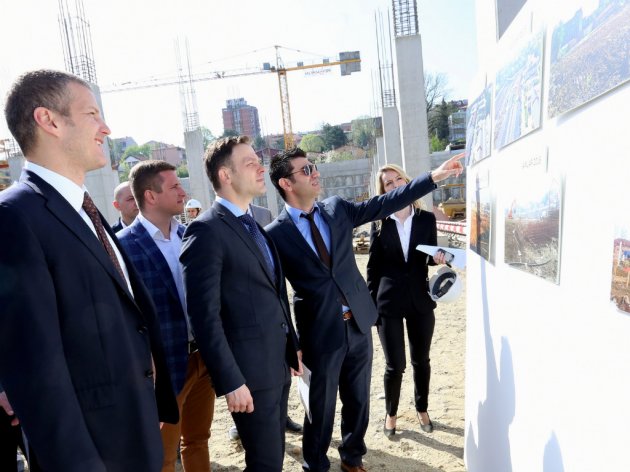 (Photo: beograd.rs)
The shopping center Belgrade Plaza in Visnjicka Street in Belgrade, valued at about EUR 80 million, will be one of the three largest shopping centers in Belgrade that employs 1,500 people.
Rabia Schihab, the general manager of the Israeli company Plaza Centers Serbia, said that, "this is currently the biggest building site for retail space in Serbia," occupying a surface area of 61,000 square meters, 32,300 of which would be turned into retail space on three levels, with the view of the Danube.
- We have promised to bring new international companies to enter the market of Serbia and find their place here because last year we got a building permit for Belgrade Plaza thanks to the open door policy of the City of Belgrade - he noted.
Belgrade Mayor Sinisa Mali says that, "this project completely changes the look of this part of Belgrade, the Palilula borough, because instead of a deserted and old factory, we will obtain a beautiful shopping center by the end of May 2017." 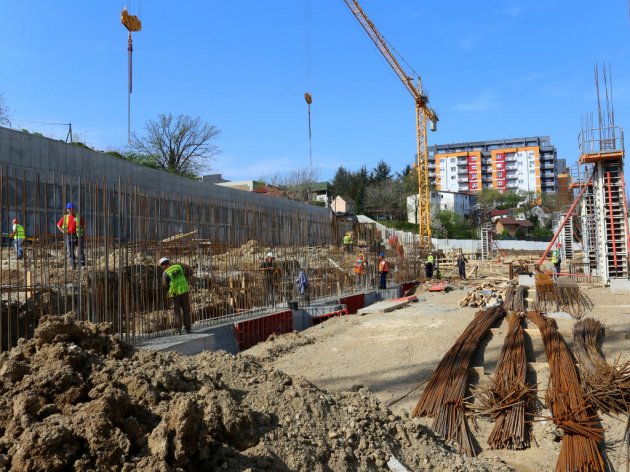