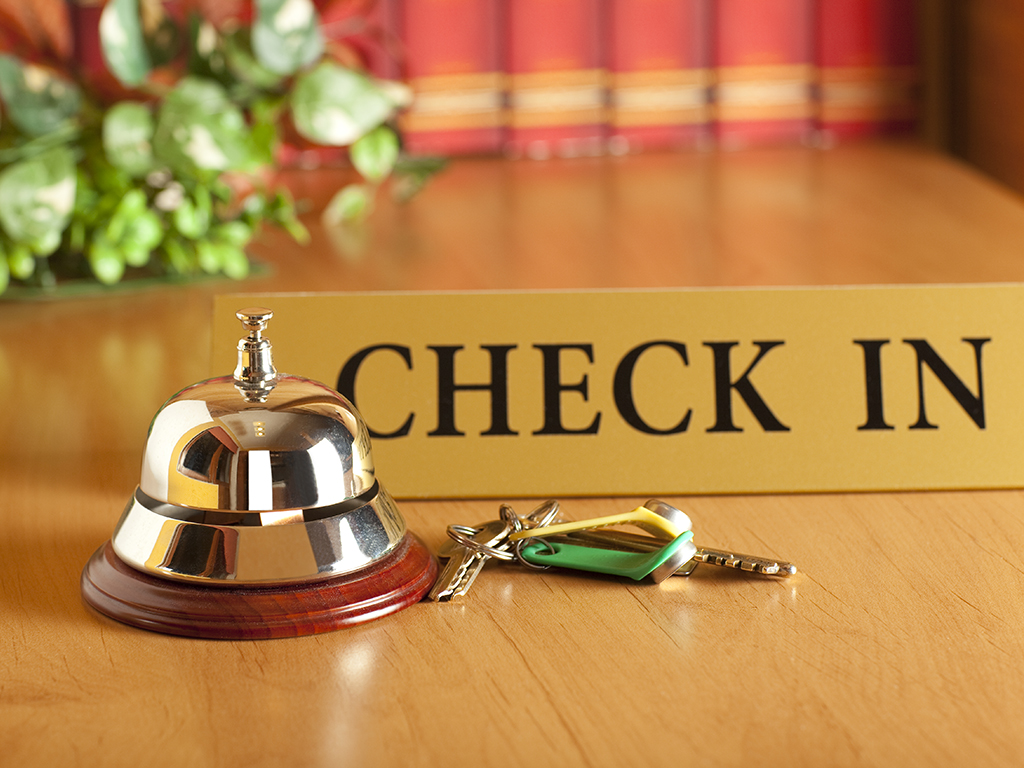 (Photo: Andrey Burmakin/shutterstock.com)
The famous hotel Ambasador in downtown Nis may soon become a part of the prestigious international chain. Namely, Omar properties from Abu Dhabi should assume the ownership of this hotel late this month, after which a thorough reconstruction will kick off.
Representatives of the Arab company have toured the hotel and then met with Serbian Prime Minister Aleksandar Vucic. Unofficially, the two sides agreed to sign a contract of sale in Nis on April 23rd.
A detailed reconstruction of the whole building will commence only a day later, and the documentation for building and other permits is already under preparation, the daily Juzne Vesti cites its source as saying.
The same source adds that the Arab company holds licenses for several hotel chains, but the name that will be added to the old name of the hotel will be announced prior to the contract signing date.
By the way, Omar properties is one of the key companies within the Eagle Hills Group that is building the Belgrade Waterfront complex. This company has its branch offices in Great Britain, India and Canada. Their core business is hotel management, but they also co-own several Asian banks.
Let us remind that Ambasador Hotel, one of the former brands of Nis, was closed 11 April 2013 after being in operation for more than 50 years.
Companies:
Vlada Republike Srbije Beograd
Beograd na vodi d.o.o. Beograd
Tags:
hotel Ambasador Nis
Omar properties
Aleksandar Vucic
Serbian government
Eagle Hills
Belgrade Waterfront
Share: