Sports complex, business and residential zone and commercial amenities - Here is how National Football Stadium in Zemun could look like (PHOTO) 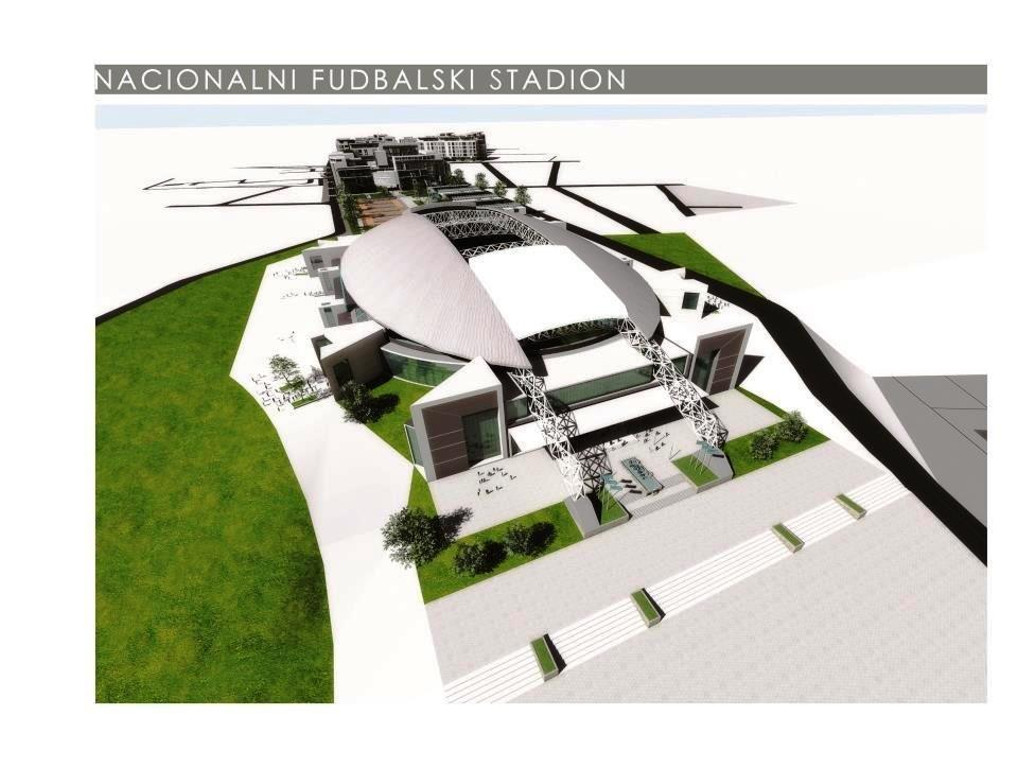 Construction of the National Football Stadium is a project that has been attracting the attention of public for quite some time now. As announced by Prime Minister Aleksandar Vucic, this kind of sports complex is more than necessary to Serbia, and the state is ready to set aside about EUR 150 milion for that "temple of football".

A team of authors from Zemun-based companies Korny and Zugay have done a preliminary design for the sports and business and residential complex in Zemun, with special emphasis on the location and construction of the National Football Stadium.

- It is a multifunctional project that would be implemented in three phases - Vladimir Kravchuk, an adviser for strategic projects at the Zugay companby, says to eKapija.

According to him, the author team has proposed Laudonov Sanac in Zemun for the location of the future stadium. This site in Bezanijska Kosa, which is bordered by the highway and streets Tosin Bunar, Koruska and Marije Bursac, occupies a surface area of about 60 hectares.

- It is a state-owned land situated in a canal 100 to 200 meters wide, about 1,500 meters long, and approximately 25 meters deep. These parameters create conditions to build facilities with practically insignificant earthworks - Kravchuk explains.

The National Football Stadium in Zemun would be well-connected transport-wise. The distance from the Belgrade-Zagreb highway interchange is about 1,500 meters, while Nikola Tesla Airport is only ten kilometers or so away from the location. There are also railway tracks in the vicinity as it is about 1,000 meters away from the railway station Zemun N. Grad, while future metro lines would additionally supplement the existing traffic connections.

Kravchuk points out that the Zemun borough has backed the project and forwarded a draft of this solution to the City. Aside from excellent traffic connections, among the main advantages of the locations is also the existing infrastructure as well as a possibility of supplying the facility with energy from geothermal sources, which would make it energy efficiency and contribute significantly to the reduction of costs of its exploitation. 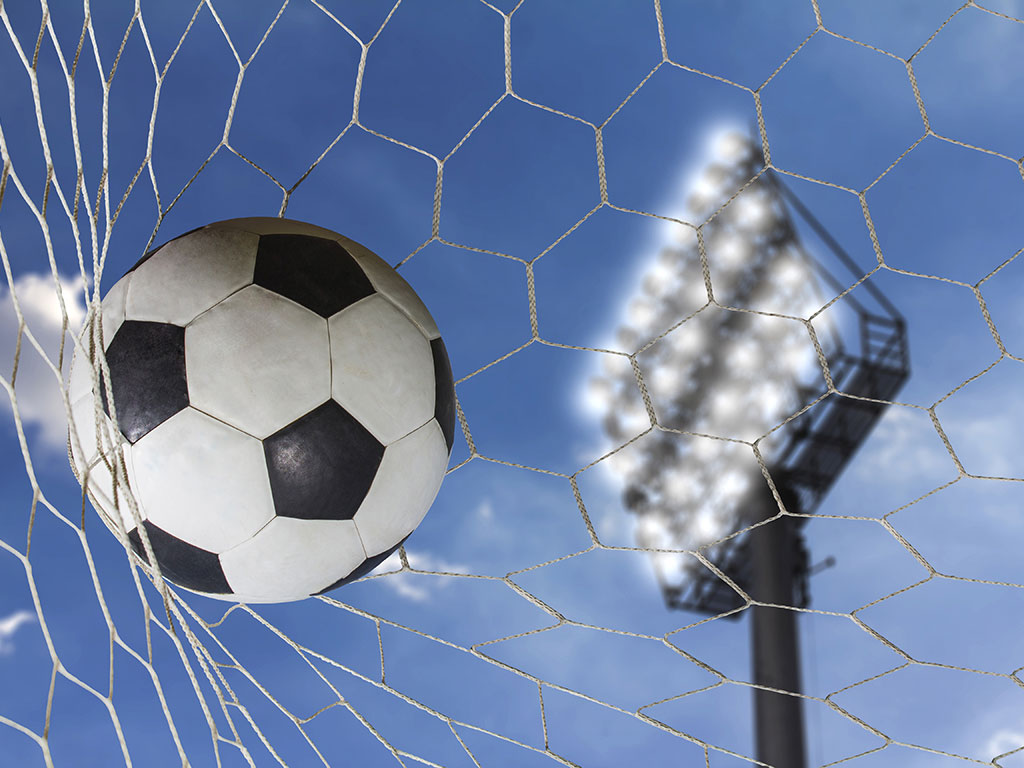 (Photo: JTKPHOTO/shutterstock.com)
The National Football Stadium could hold between 40 and 50 thousand spectators, and it would be equipped in line with rigorous standards set by FIFA. The complex would also include some ancillary sports amenities such as a tennis complex with 12 to 15 courts, as well as about four underground parking levels.

The second phase calls for the construction of an administrative and commercial zone with hotels, retail stores and restaurants, which is also in accordance with FIFA standards. The complex would feature and business and residential zone with residential units, which is the third phase of the projet. The design for this project was prepared by the Total Design company owned by architect Goran Todorovic.

- The stadium would have high security, an adequate space for players, the media, VIP guests. A good flow of visitors would be ensured in that way, and so would the economic viability of the project thanks to multipurpose and commercial amenities - Kravchuk underlines.

As our interlocutor points out, about EUR 150 million should be invested in the National Football Stadium, whereas the construction of entire 400,000 square meter complex would cost about EUR 650 million. One of the possible models of finance is cooperation between the state and the investor, that is, a public private partnership. Korny, owned by architect Milan Korica, and Zugay,owned by Zdravko Zugaj, are currently in a search for investors.

- In case we manage to provide funds for this project, construction could commence in six to ten months - Kravchuk says and adds that about 300 workers would be hired to build the stadium.