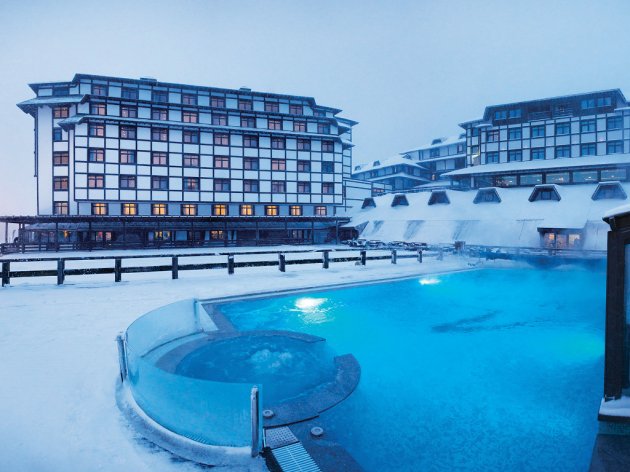 New block of the Grand hotel at Kopaonik opened its doors to the first guests. The investment totalling EUR 5 m ended in a record, short time and it extends on four and a half thousand square meters, MK Mountain Resort announced.

Apart from 70 new luxurious suites and an outdoor swimming pool, new six-floor block has also a congress center where there is a congress hall for up to 600 participants while the largest multi-functional hall at the Grand hotel will be able to host up to 1.500 participants. New part of the hotel is equipped in line with the highest possible standards and will offer all the luxury of a four-star hotel, it was announced. 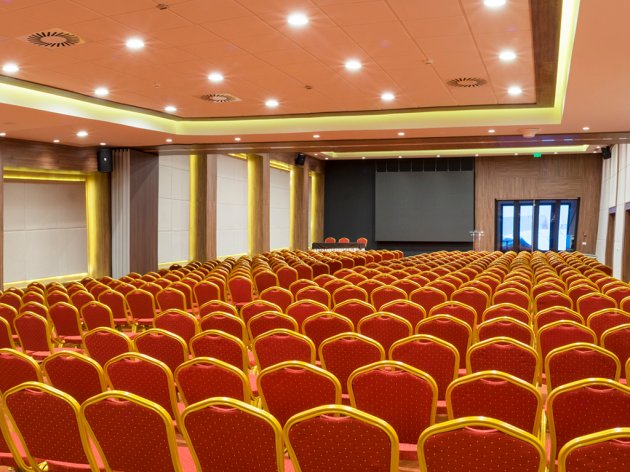 - New investment where EUR 5 m was poured, significantly strengthened the image and offer of the most visited mountain and since the hotel complex is owned by MK Group, we have poured more than EUR 28 m in modernization of facilities and services and together with investments of Skijalista Srbije we capitally increased value of entire destination and contributed to the fact that Kopaonik can compete with the most modern European ski centers - Nikola Avram, GM at MK Mountain Resorta outlines. 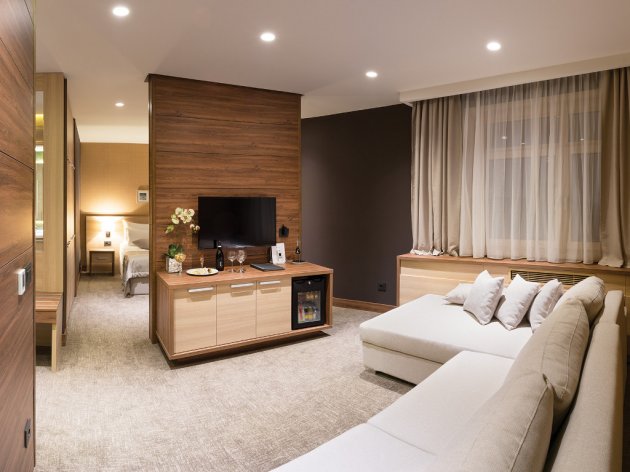 - On the other hand, our new congress center is at the moment one of the best and most modern in Serbia and as such, it will completely change the position of Kopaonik when we speak about the congress toruism. I hope that the construction of this congress center will enable us that a tourist season at Kopaonik extends to 10 months a year – Avram added.