Construction of Serbian national stadium - The most attractive location in Novi Beograd, request from Nis arrived as well 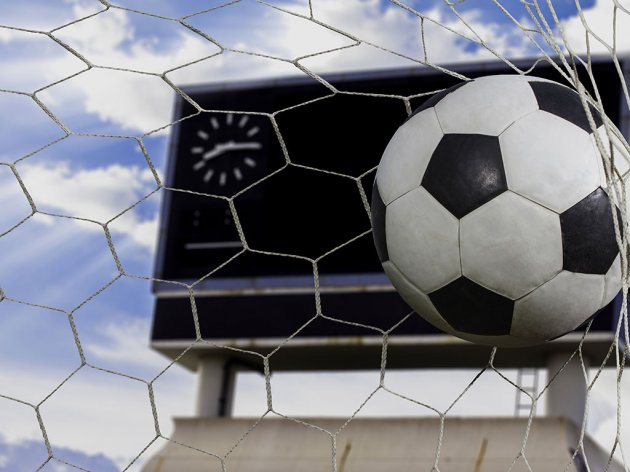 (Photo: JTKPHOTO/shutterstock.com)
Construction of the national stadium through the private-public partnership will enable Serbia to, apart from modern sports complex, get economically profitable project, the state secretary at the Ministry of youth and sport of Serbia, Predrag Perunicic has said today.

At the panel discussion, "Economy of sport and construction of national and club stadiums” Perunicic said Serbia wants to invest in capital projects and that clean location in property sense is sought for the construction of the national stadium.

Before the project is presented to investors, it is necessary to decide, as Nebojsa Ivkovic said, general secretary at the Football Association of Serbia, Belgrade’s major problem is unsolved property and legal issues.

- Stadium should be built in Belgrade although we received request from Nis as well. Ivan Ribar settlement in the capital is an excellent location – Ivkovic said.

According to him, Serbian national stadium should have between 50.000 and 60.000 seats. In order that a project would fulfill UEFA standards, high safety measures and medical protection for spectators, adequate media area, VIP seats and facilities for the people with special needs must be provided.

Ivkovic said that after selection of location, budget will be defined and since the Government adopted the budget proposal for 2016, rebalance could lead to project funding method.

How much does a national stadium cost? 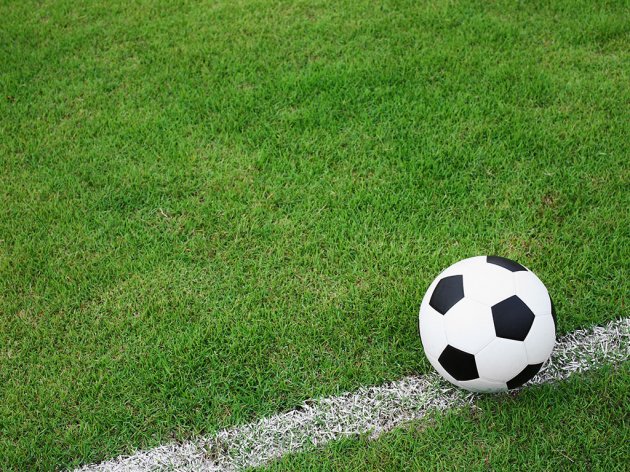 (Photo: Bplanet/shutterstock.com)
In October this year, he Prime Minister of Serbia, said that in the next three years the Government is ready to set aside EUR 150 m for the national stadium construction.

Although he was not mentioning exact figures, general secretary at FAS mentioned that for Serbia, acceptable model would be similar to Spanish stadium "Espaynol", for which the price per seat is below EUR 1.600.

Stadium also must be multifunctional i.e. to offer various commercial facilities which will ensure economic profitability of the facility.

Thus, Ben Vickery, senior principal at Populous , which participated at the construction of "Emirates" stadium of London’s football club "Arsenal", explained that it is necessary to provide good flow of visitors while football stadium can be used for other sports shows, conferences, exhibitions, etc.

He said cooperation with private investor does not have to be the only option but that, regardless of the funding model Serbia picks up, funds should be poured in sustainable structure.

Whether Serbia will fund construction of the national stadium through PPP remains an open question. As outlined by Predrag Perunicic, the most important is to hire experts and do detailed project analysis.

National stadium – the story which has been lasting for years

Stories about construction of the national stadium have been lasting for years. The project has been presented in 2013 and options on ideal location , have been considered so contract was signed with Mace, in 2014, it was published that national stadium will not be built , and this year, optimistic announcement of the prime minister Aleksandar Vucic arrived - EUR 150 m for the temple of sports .