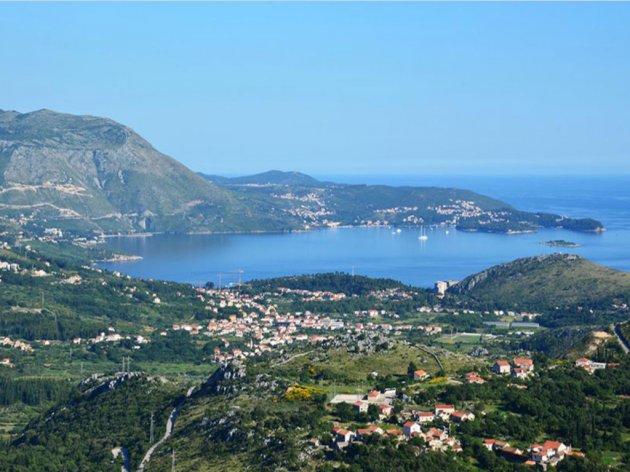 Ivanica, at Dubrovnik, has been a favorite destination of tourists from different meridians. At the border of Bosnia and Herzegovina and Croatia- at Dubrovnik Heights location BiS Adriatic, which operates within Bozic i sinovi, has so far built 12 luxurious villas. In 2014, five were built and during 2015, seven villas more with a view over the Adriatic sea. According to Jovica Bozic, owner of Bozic i sinovi, they are planning to build six villas more.

- When I say construction, I am referring to completely finished villas with a yard, a swimming pool and greenery around the house, villas ready for renting. On the average, with our constriction operations, we can finish 6 villas per year. Since there has been an increasing interest, we are planning to increase number of employees and hire another team of construction workers in late 2015– a collocutor of eKapija says.

Dubrovnik Heights is a part of Ivanica Hill master plan and comprises 50 ha, 500 m wide which extends to the border with Croatia uphill, turned towards the sea and at the territory of Herzegovina. Final completion of the settlement is expected by the end of 2016, hoping for good weather in winter period when it builds the most. In summer period, intensity of construction works is decreased because at that time, villas which have already been finished are rented. Bozic outlines that apart from that construction is ongoing, the company manages to rent villas in Dubrovnik Heights in the tourist season. 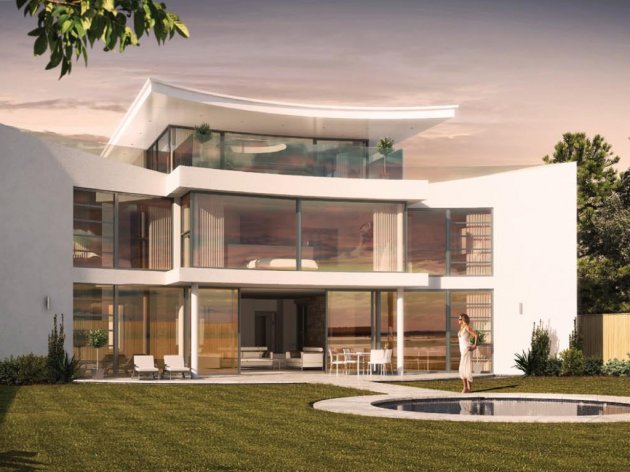 Almost all kitchens in villas have double fridges, equipped with a stove, dish washing machine, microwave, laundry machine, cutlery and tools of good quality. Living rooms have comfortable modern three-seater beds, two-seaters , armchairs, TVs and PlayStation consoles and there is an inevitable WiFi internet which is an inevitable element of modern living. All rooms are air-conditioned, some even with floor heating and cooling.

- Another feature is that each villa has a swimming pool with heating since only this way we can attract guests at the beginning and end of season, in April, May, September and October. If ot, a swimming pool would not have its purpose since it could not be used in that period. This feature enables us to rent our villas even 6 months per year – Jovica Bozic outlines proudly.

Flexibility during construction and purchase 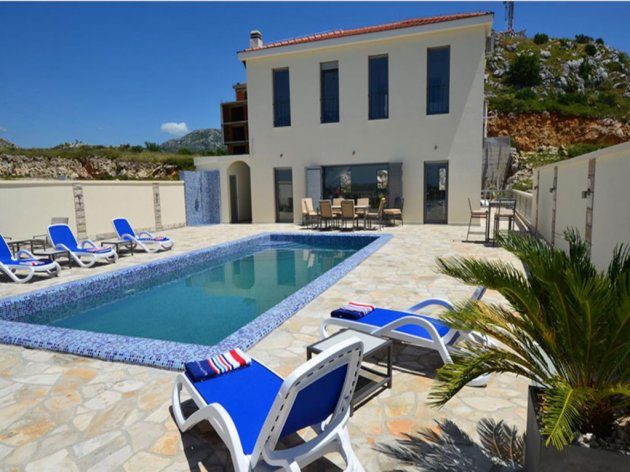 Bozic i sinovi is flexible when it comes to purchase or renting of villas in Dubrovnik heights. They offer buyers an option to build on their own their villas, company to build for them or even to make an investor in charge of one part of works and buyer for the second.

- Buyers mainly opt for turnkey system since we are not trying to profit from construction apart from hiring our equipment, machines and people. Our profit starts when we finish villas through the contract on maintenance and renting. We have a special company, www.bozholidays.com and people for these affairs who are local staff, educated in tourism, young and expert - Bozic says.

Most of buyers of villas is coming from England and one of the reasons, according to Jovica Bozic, is that a pound increased by almost 30% this year compared to euro so “everything is practically cheaper 30% ”. Other buyers, apart from "local residents" from Serbia, Bosnia and Herzegovina, Croatia and Montenegro are mainly coming from diaspora and there are also Germans, Dutch, etc. 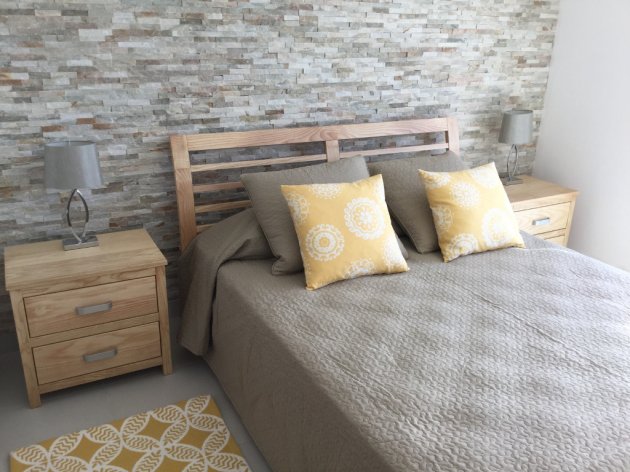 - Our customers in most of the cases rent villas through www.bozholidays.com which is highly-ranked at Google and easy to find when you are looking for a luxurious villa with a pool near Dubrovnik. A fair number of guests returns and they are our best promoters.

When it comes to renting, majority of villa renters is coming from England (app. 80%) and apart from them, Irish, Norwegians, Finish, Swiss. This year, there were guests from Zagreb and Belgrade and Jovica Bozic says that it is a common thing that families who live abroad rent a big villa, sometimes even two and they gather this way since it is at the crossroads of Bosnia and Herzegovina, Croatia and Montenegro.

Collocutor of eKapija states that guests have extraordinary benefits since in most of the cases company reps welcome them at Dubrovnik airport even though the offer provides the rent a car oprion. Welcome pack comprises a full fridge in a villa, taxi, babysitting and trips such as rafting, visits to wine houses in Trebinje and neighboring monasteries. It implies regular villa maintenance.

BiS - Adriatic is planning to build a boutique hotel in Ivanica, and the plan documentation also comprises a golf court near Trebinje. They have five preliminary solutions for the hotel and one of them this year was at the exhibition of Serbian architects. The main difficulty is infrastructure.

- When Dubrovnik and Ivanica get a golf court, this region will become world famous destination and when we offer Trebinje as well the season will practically last 12 months a year – Bozic concludes in his interview for eKapija.