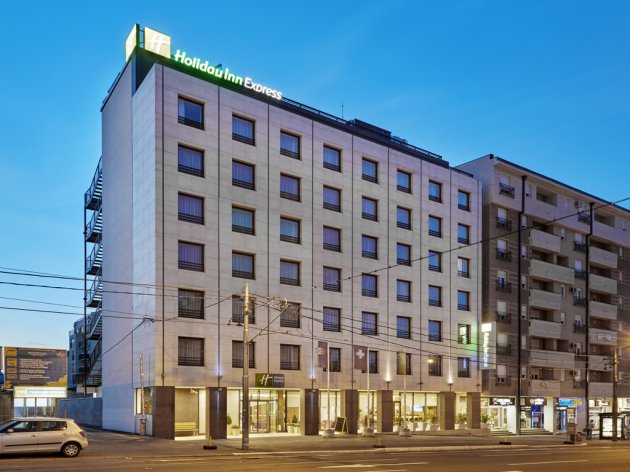 The Holiday Inn Express hotel officially opened in Belgrade. It has 123 rooms, it is mid-large hotel and the construction started in 2009.

GM of the hotel, Olivier Si Tahar said for Tanjug that a two-year halt in works was due to technical issues so that the construction took four years.

The hotel owner of an investor from Switzerland, only Serbian companies were building and the hotel staff today in the hotel is solely local, Tahar said and mentioned that the concept of the hotel is such that it is planned for corporative clients and tourists so rooms and hotel services were aligned with that.