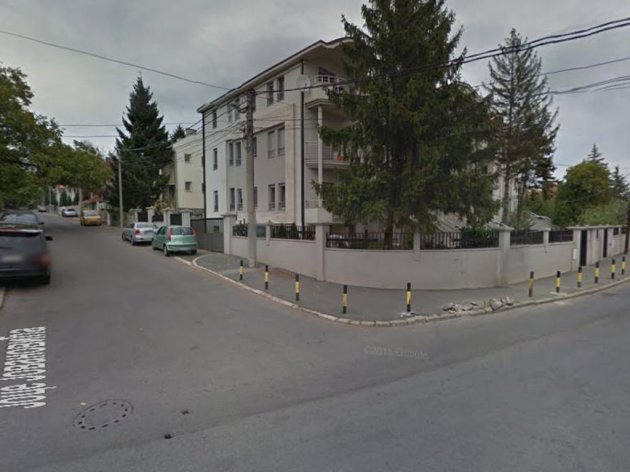 Users and renters of residential units and business square meters will not after all be able to become owners of state-owned real estate , as implied with the Law on special sale terms of specific real estate since the president of Serbia, Tomislav Nikolic, did not sign the document on declaration of the law which has recently been adopted by the Parliament, Novosti confirmed at the Presidency.

President returned the Law to the parliament to revise decision with, as Novosti found out, “good explanation” and claims that the Constitution would be violated with this regulation. This is the first time Nikolic used the right to return the law “for fixing”.

According to what Novosti found out, for president, it is a problematic issue that, according to the Law, only their renters have the right to purchase state-owned villas and flats. Therefore he explained his decision that the Law would violate Constitution which in paragraph 84 implies that everybody is entitled to equal position at the market. President finds it problematic that the public has known about that law in preparation for more than a year so contracts on real estate rent which are subject to sales now have been signed. The Law implies the right of purchase for users and renters who signed contracts before January 1 this year. The Ministry of finance proposed the law.