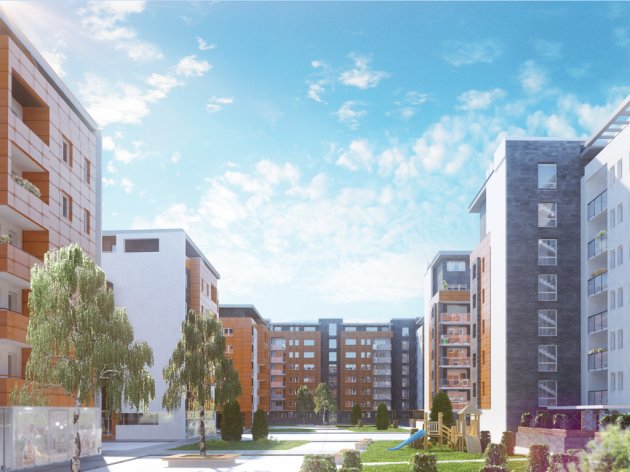 According to the number of issued permits, in December, building of 795 flats was registered, which is 49,4%, than in December 2013, the data of the Republic Bureau for Statistics show.

In December, 664 construction permits were issued which is 5,7% more than a year before.

Index of planned values of the works in December increased by 131,2% compared to December 2013.

When it comes to the kind of construction, in December 73,3% of permits for buildings and 26,7% for other buildings were issued.

If only buildings are observed, 65,5% refers to residential 34,5% to non-residential while when it comes to other facilities, the largest part refers to pipelines, communications and electrical ducts, 69,5%.

Planned value of the works in December totals 73% out of totally planned works value. The biggest construction activity, observed from the fields, was recorded in the South Banat region 67,9% out of planned value of new building.