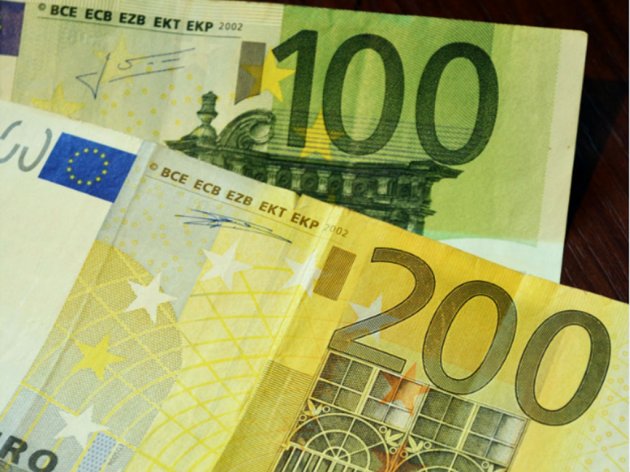 Banking group, Goldman Sachs, could soon become the owner of all real estate taken from Serbian citizens and firms due to loan debts.

Namely, the Government of Serbia is negotiating with Goldman Sachs to set up the fund in Serbia for risky loans, Blic finds out. The talks were started by the minister of finance, Dusan Vujovic, during the summer during the visit of the American group delegation to Belgrade. It was one of the topics which the prime minister Aleksandar Vucic had recently in London with representatives of the top management at Goldman Sachs for Europe.

Commercial fund such as the one which would be set up by Goldman Sachs would purchase so –called contaminated loans if a bank wants to sell them and earn something which it would never succeed alone.

- The interest of the fund is to use the fact that it has capital and that it can wait for payment collection of these loans or activating mortgages provided for these loans, i.e. sale of taken real estate at the moment when it is the most remunerative – the source of Blic explains from the banking environment.

Banks are mainly ready these loans for minimal compensation. The practice is that these kind of debts are purchased for maximal half the debt value and in most of the cases for 20% of that value.

- There is no pricelist so it is a case that some loans are sold for only 10% of the loan value. Banks which have large number of risky loans are in a hurry to renounce the loans to keep their positive balance – a collocutor explains.

The Government was thinking also that the state sets up a fund where all bad loans would be places. It would require banks to take over the fund costs. However, banks could not agree since some have a few bad loans and do not want to fund others risky behavior.