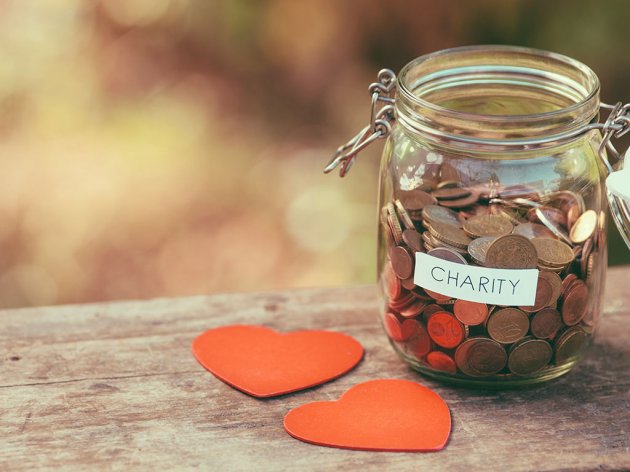 At the initiative of Coalition for Charity, which Catalyst Balkans is a part of, Serbian Prime Minister Ana Brnabic decided to form the Council.

Council members include the representatives from government institutions as well as the representatives from non-profit organization within the Coalition for Charity – Ana Koeshall from Ana and Vlade Divac Foundation, Biljana Dakic Djordjevic from Trag Foundation, Aleksandra Vesic from Catayst Balkans, Suzana Djordjevic from Serbian Philanthropy Forum, Neven Marinovic from Smart Kolektiv and Veran Matic from B92 Fund. All Council members are volunteers and do not receive any compensation for their work.