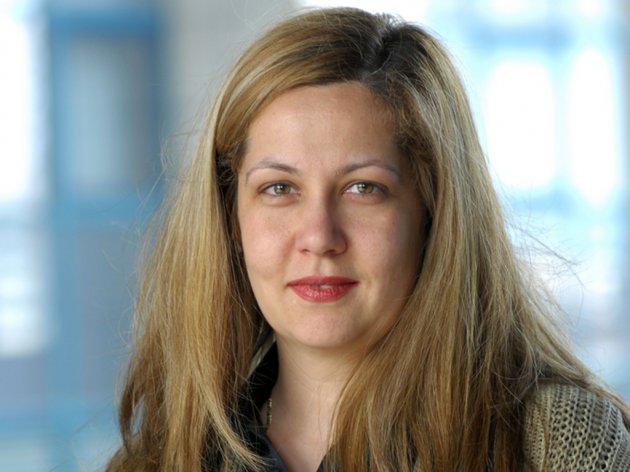 Although faced with big problems, recycling industry is optimistic about the upcoming period. The Recyclers’ Association expects that companies will soon be paid for signed waste treatment contracts in 2013. They also believe that early February will see signed contracts for 2014.

Ana Petrovic Vukicevic, president of the Serbian Recyclers’ Association is speaking for eKapija about current situation in recycling industry, payment collection of the remaining claims from the state, problems with environmental fee funds distribution as well as about the set up of the National Green Fund.

eKapija: The Environmental protection department was transferred to the Ministry of Agriculture from the Ministry of Energy since new Government’s set up. What are the impressions?

- The transfer did not decrease the importance of activities environment deal with. On the contrary, topics are becoming more common especially when it comes to joining negotiations and screening of Chapter 27. Cooperation with the resource minister, Snezana Bogosavljević- Boskovic is very good and intensive thanks to the fact that Stana Bozovic is the state secretary in the new government in charge for environmental protection issues. We continued with her solving our issues and the state secretary introduced and involved the ministry in an adequate and quality way into proms of projects and the direction we will move into so that finally environmental protection could get stabile, safe and long-lasting pillars.

- There will be no budget fund since IMF does not allow it but if everything goes in line with the plan, with a bit of luck and understanding of administration which, it seems, we have, the National green fund such as the Polish one set up in 1989 which survived and follows all stages of Poland’s integration to EU will be set up in 2015. The project has been awarded this year in Brussels as the best European fund operating in the environmental protection and environmental projects.

eKapija: What would the fund bring to recyclers?

- The fund would provide predictable business and safe payment of fees for treated hazardous waste but it would also enable to the entire environmental protection field which comprises water, air, waste waters and biodiversity project implementation and faster standards implementation which EU is asking from us in negotiation process and thus maintenance of environmental protection.

eKapija: Where is the problem when it comes to environmental fee distribution? The resource ministry has previously said the government does not have funds and that all profit goes into budget for other expenses.

- In the period January 1 – December 31 2013, based on the report of the Ministry of Finance, Treasury Directorate, generated profit from al environmental field fees total 5.178.815.126. Profit totaling RSD 2.242.074.478, which is only 25% of potential has been generated from fees for products which after being used become special waste flows. This leaves space to some polluters for extra profit. This profit no longer has character of own profit, it is neither spent for purpose which is legally binding since they go directly to budget and not on the account of the Ministry responsible for the environmental protection affairs and are distributed in line with the Law on budget and thus control over the funds which should go to recycling industry and other environmental protection fields is lost.

The fact that claims of the industry is lower than funds collected based on environmental fees for products which after usage become special waste flows is even more irritating. It is also important to mention that environmental fee in product price is actually paid by us, citizens; so that our kids could live in clean environment and that our recyclers could take care about the products which become waste after being used.

Apart from spending, the problem is set up of control and environmental fee collection from polluters from the inspection authorities of the responsible ministry as well as implementation of forced payment collection when it comes to uncontentious polluters. Apart from that, problem is regular quarterly control of recyclers for treated waste quantities so that polluters could pay their fees on quarterly basis, notes on treated quantities in the period made, contracts signed immediately a quarter ends and then fees paid 45 days latest as of the contract signing for each quarter. 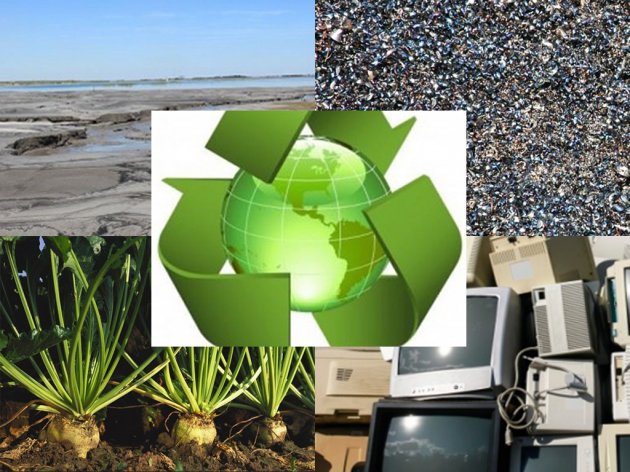 eKapija: Have recyclers, after long period of waiting, been paid for the contracts on waste treatment in 2013?

-Until today, recyclers have not been paid but we have the words of the responsible ministries and a conclusion of the Government as of February 28, 2014 that recyclers will be paid full amount for 2014 immediately after the rebalance 2014. According to our information, it should be by September 2014 latest.

eKapija: Which recycling industry sectors were hit due to unpaid fees for the last year?

- Everyone was hit because recycling industry is the youngest branch and all companies still in the investment cycle were pressed with huge loan installments and expansion of collectors’ network as well as raw materials base provision so that facilities could operate with optimal capacities.

eKapija: Tender has been released for incentives for recyclers 2014 which lasts by the end pf January next year. What do you expect?

- We expect that commitments when it comes to recycling industry will be realistically forecasted in budget 2015 and that immediately after the competition ends, all controls for Q4 2014 will end. We expect the contracts to be signed straight after that, in early February latest as well as that all liabilities to recycling industry for 2014 will be settled by Q1 2015 as well as that tender for 2015 will be released by February 28, 2015 latest in line with the law.