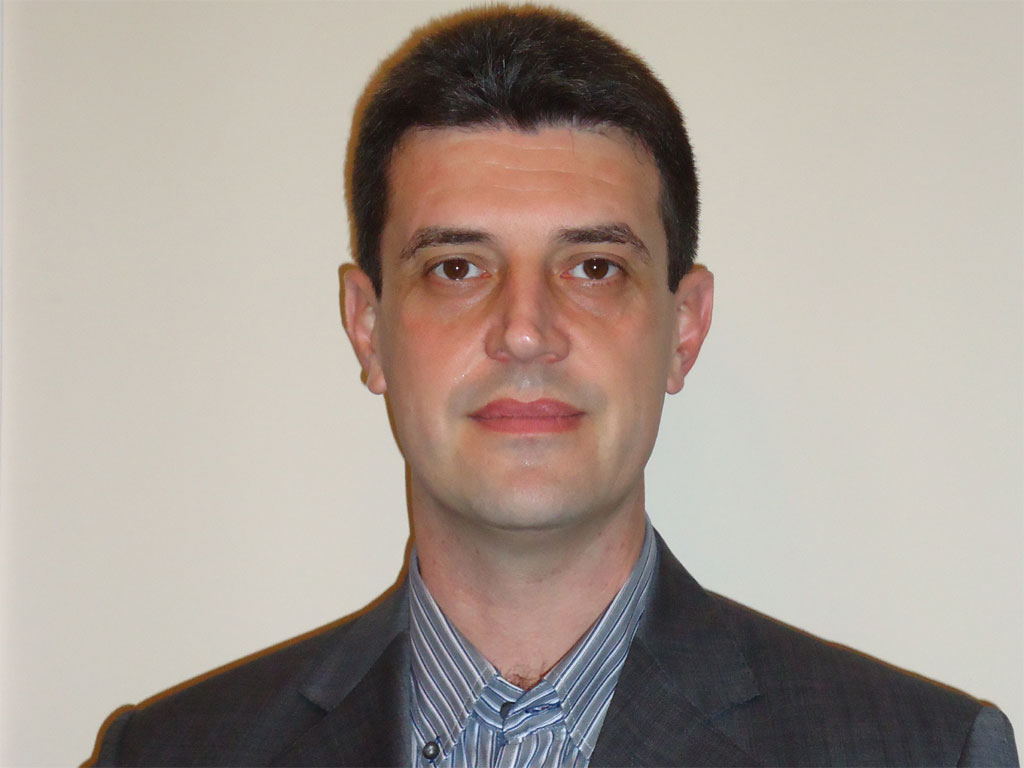 The biggestfast food chain, McDonald`s, has openedthe first restaurant in Pancevo where it poured EUR 1,5 m. The investment providedjob for 50 people. At the same time, this was the first appearance of VeselinJanicijevic as newly-appointed GM at McDonald`sin Serbia.

Janicijevic hasbeen with the company for 20 years now.

Where does meatcome from, who produces bread and salads for Mc? Will and where new restaurantswill open? Is there GMO food in the meals in Serbia? These are just a fewquestions Veselin Janicijevic, n ew GM at McDonald`s restaurants in Serbia answersfor eKapija..

eKapija:What are your key plans for the Serbian market after being appointed GM?

- In 2013,we celebrated 25 years of business in Serbia. The year was very important forus because we showed we grow continuously and operate successfully at themarket. We generated total sales of some internom organizacijom. 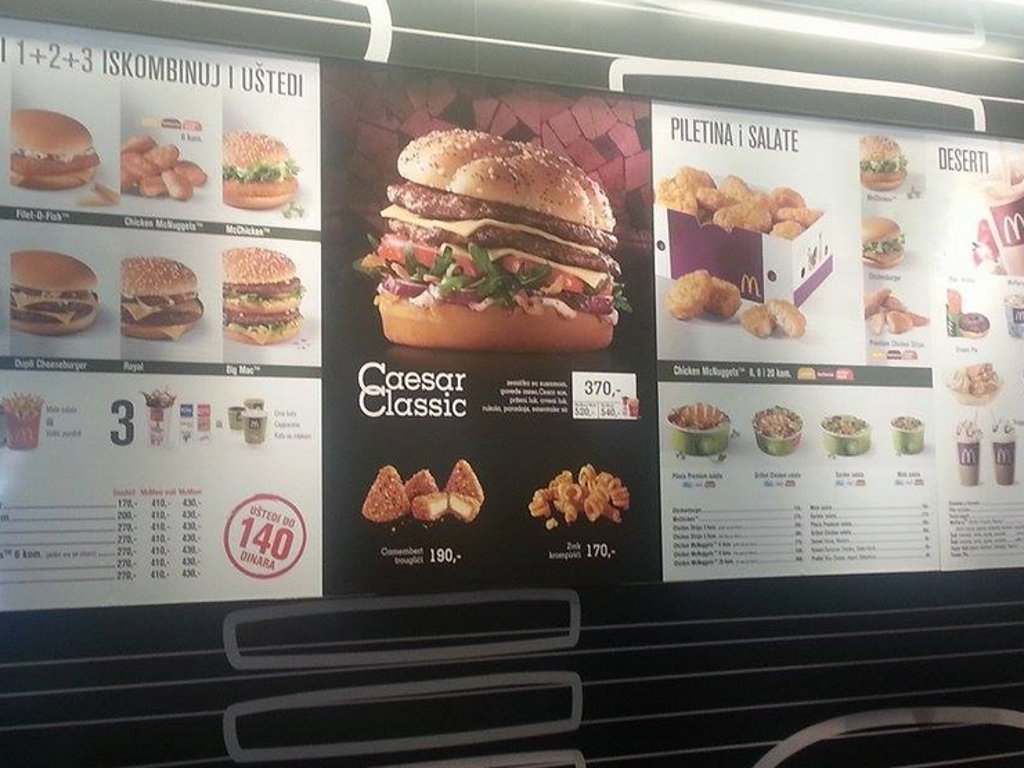 eKapija:When we are speaking about McDonald`sinvestments in Serbia, are you planning toopen more restaurants in the next period?

On the average,we open two to three new restaurants per year and we will try to keep the trendin the upcoming period.

eKapija:What is the strategy of McDonalds and will you focus on Belgrade and Novi Sador can we expect restaurants in other towns southern from the capital?

- At themoment, there are 22 restaurants operating in Serbia in seven towns: Subotica, Novi Sad, Pancevo, Belgrade, Kragujevac,Velika Plana and Nis.

Economiccrisis affected the citizens ‘purchasing power and entire population in Serbia.Apart from that, our experience shows that crisis is even more obvious insmaller cities. Due to current situation our strategy focuses on bigger towns..

eKapija:Should we fear from the fact that McDonald`s in Serbia will move to GMO?

- McDonald`sin Serbia does not sell GMO or uses GMO raw materials. The company will alwaysoperate in line with the regulations and laws of the Republic of Serbia and fulfillall requirements when it comes to production, transport and food serving. 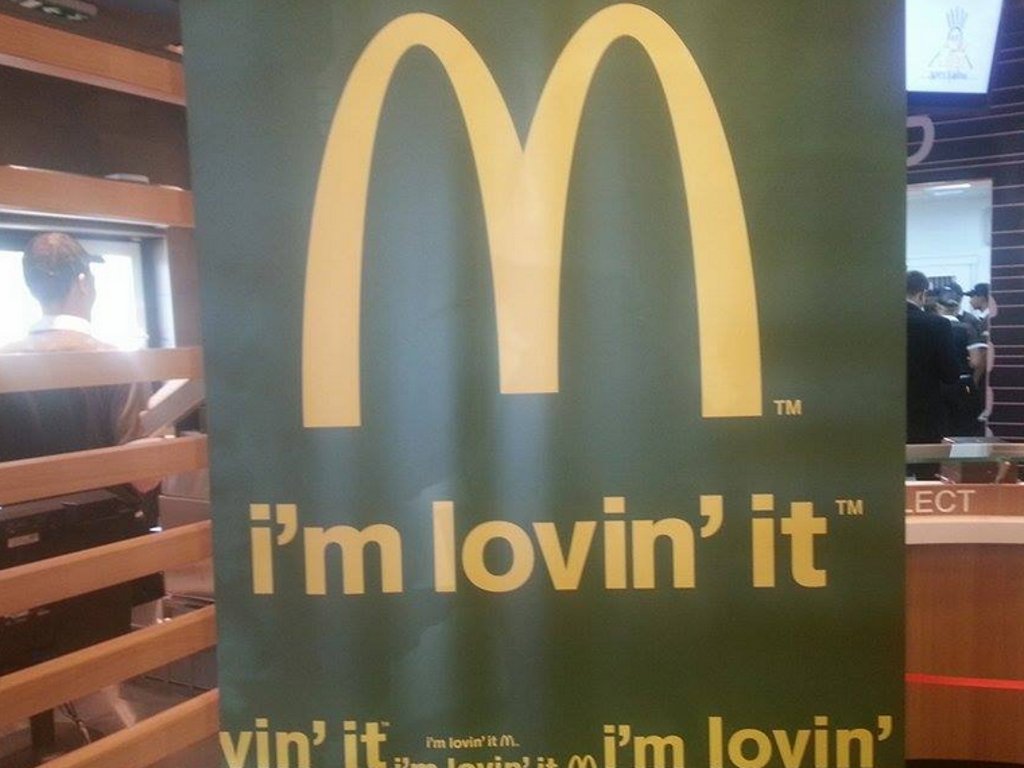 eKapija: There have always been talks about meat difference in traditional, non-branded fast foods kiosks in Serbia and McDonalds restaurants. Who are the biggest suppliers of McDonald’s in Serbia? Where does meat served in your restaurants come from?

- Every product served in "McDonald's restaurants in Serbia is produced in line with the highest global quality standards compliant with the laws of the Republic of Serbia and EU.

- Big Mac,desserts such as ice-cream and shakes as well as new products such as McWrapps sell best. Apart from that, althoughit has been listed in the offer only a month ago, Caesar Classic proved to sel well which shows that there is a need fordiverse food in Serbia.