Rade Ljubojevic, owner of Sirogojno Company - I will not play chess with the retired at Kalemegdan 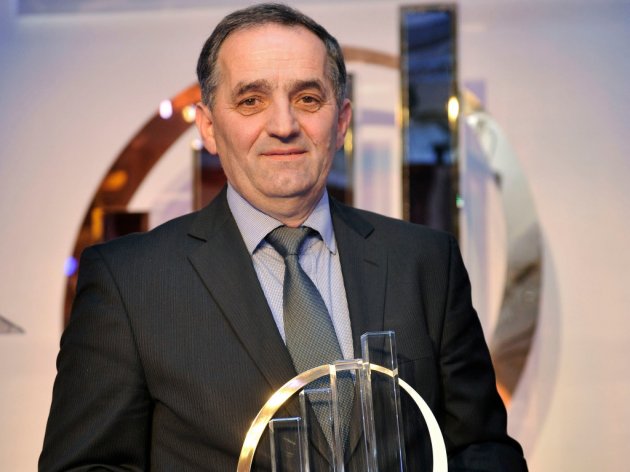 Rade Ljubojevic, owner and director of Sirogojno Company, was born in 1950 in Sirogjno below Zlatibor.

The company developed a big fashion ready-made, a section for production of mattresses and covers was made, and capacity of hand-made jumpers was expanded. From five to six people they had at the beginning, they reached 800 who were coming to work every day in 1985-1986.

- Success in Uzice led me directly to Frankfurt, to the assistant manager of Jugoexport company.

He thinks that his current Sirogojno Company is the result of his stay in Germany. 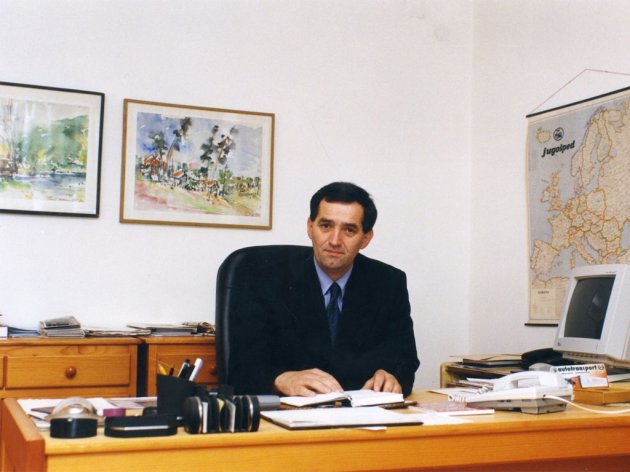 - Germans were very strict and it was a difficult time for the Serbs in Germany, actually it was an exodus. I left Jugoeksport and until 2000 I stayed in a German company which dealt with steel and refractory materials.

Nostalgy and emotional bond to Sirogojno led Ljubojevic to, after sanctions were cancelled in Serbia, opens a boutique of Sirogojno jumpers in Frankfurt. During all these years, the company was producing jumpers and it was headed by Dobrila Smiljanic.

Some of the people in business suggested Ljubojevic to buy fixed assets of Sirogojno.

- It was in 1997 and it was the first auction privatization. In 1998, January 1, I took over iSirogojno with 50 staff. We started with exports to Germany, America, we recovered all connections, we started visiting fairs and it worked. Then September/October ’98 came when NATO was already threatening with bombing which reflected the goods placement in the world. 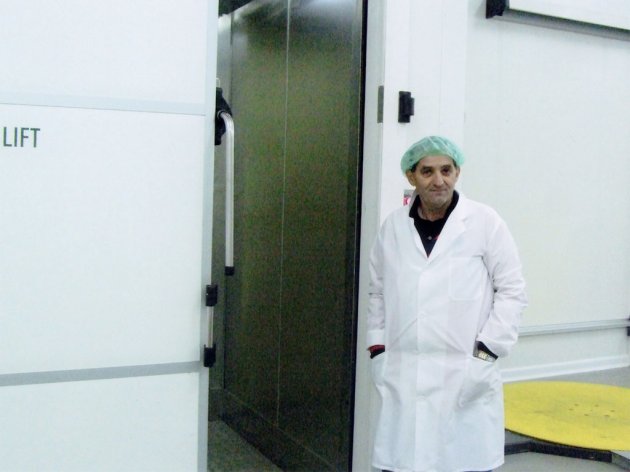 They somehow survived that until March when the bombing started and Sirogojno stopped completely. The people received their salaries but the company was neither exporting nor having any other activities. After the bombing ended, it all started again. At that time, Europe implemented a list with 400 firms from Serbia which allows these companies they could export to Europe. Sirogojno was listed as well.

Overwhelmed, they started exporting again. However, current authorities ranked them on black list and everything was ruined again.

They finally started doing business successfully again October 6 when they set free from that ranking.

However, regardless of the international success, Ljubojevic has never forgotten his village. He still lives there although he travelled the world. When asked where he is from, he always says form Sirogojno, not from Cajetina or Zlatibor. 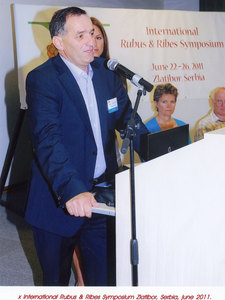 The company today has some 150 employees.

- I think that everybody who comes to a company must come with an assumption he or she must earn salary. I do not support pressure at work or fear in the company where you go to work. It is necessary to have a professional relationship with everybody, you should praise when something is well done or point out at a mistake, and one should not remain silent. I think we have a very collegial relationship in the company, that one cannot see differences in education because everybody deserves respect. Regardless of what one does, everyone must be respected, provided that he does his job in the responsible way and as good as he or she can.

Rade Ljubojevic is married to Rosa. They have two children, a son Dordje and a daughter Ana. His wife manages production of hand-made jumpers while the son is responsible for sales and the daughter Ana is in charge for company development, new moves and marketing. 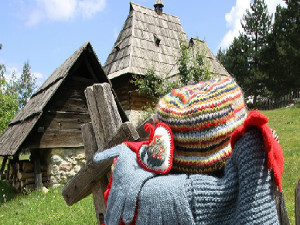 (Photo: sirogojno-style.com)
The fact that Sirogojno company is a family company is both great advantage and a commitment Ljubojevic thinks.

- You have understanding of a family because everybody is here and if a problem emerges, everybody will participate in solving. I think family companies in Serbia are the future but that for normal people this is a huge responsibility. You cannot ruin the company because other family members’ existence depends on that.

Still, he says, disadvantage is the fact that you can never escape business.

- Even when you travel to Volgograd, you are in the company and you think whether everything was done.

When he looks back, the owner of Sirogojno company thinks he did not make big mistakes and reasons to regret. Recent EY’s award for an Entrepreneur o f the year, contributes his opinion that not all businessmen in Serbia are thieves or tycoons. There are honest people who made something with their knowledge and work.

There is time in life for everything 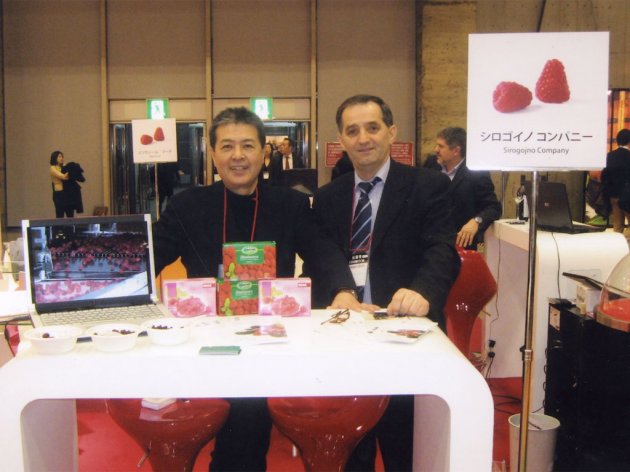 When someone wants something, one can always find time for that, Ljubojevic says. He has free time and most often spends it travelling or in Sirogojno.

If one asks him if he is rich he says he is because his children who used the opportunity to educate themselves abroad and came back to Sirogojno are his biggest fortune.

He is not thinking of retirement as long as his work contributes company success. Even when he retires, he says he does not see himself playing chess with the retired ones at Kalemegdan.