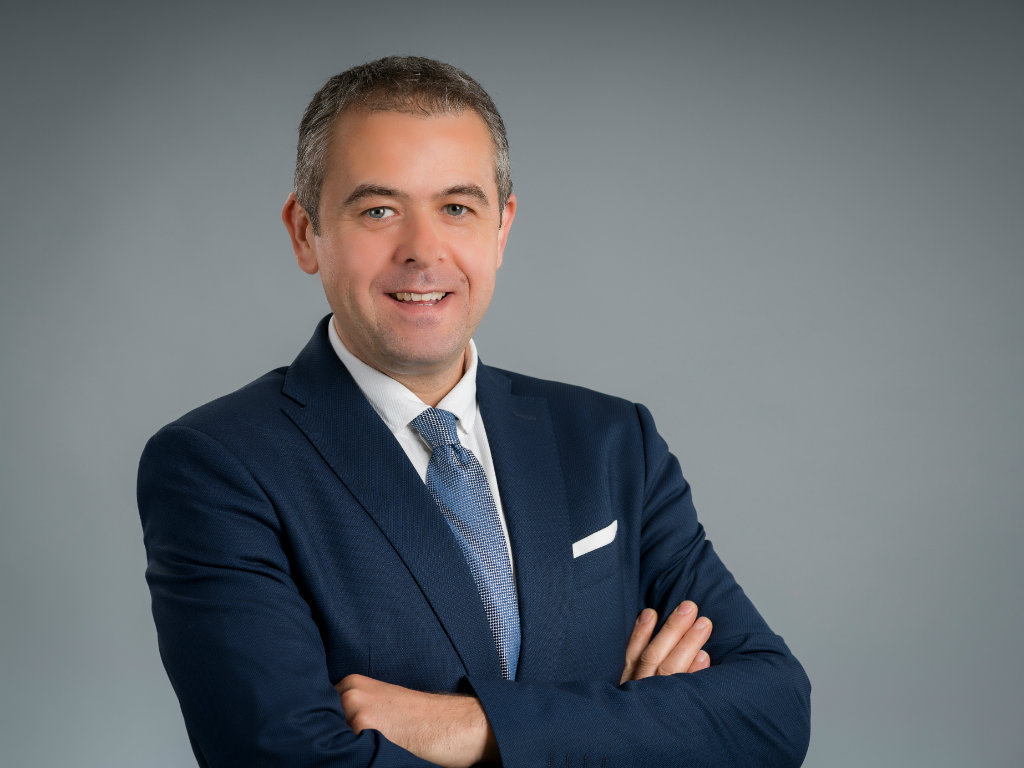 After the record-breaking year of 2019, this year, the real estate market has been affected by the coronavirus pandemic. What changes has 2020 caused in the market? Which market segment was the first to be hit and when do you expect it to recover?

– If we analyze the real estate market in Serbia, we started this year on a strong basis and with a continuous growth of supply and demand, which began in late 2016. The demand for office space lease has been healthy and high for several years now, with a visibly positive trend in rental levels, while vacancy rate has been constantly declining. At the same time, strong development activity was recorded in practically all segments of the property market. Since the onset of the pandemic, the real estate market, like all other business segments, has experienced a certain decline in its activities. The most affected segments that directly depend on the interaction with people, such as the retail market or the hotel industry, have been hit the hardest, while other market segments, such as office, warehouse and logistics, as well as the residential market, proved to be much more resilient.

– Our observations, as well as statistical indicators, show that the market`s recovery is largely underway, so in June this year, the number of transactions in Serbian real estate market exceeded the number of transactions in the same period in 2019 by more than 19 per cent. This shows that the market is active and that it is rapidly compensating for the period of stagnation during the state of emergency. Although the retail market was most affected by the pandemic due to the closure of shopping malls and the restricted movement of people, it has begun to recover very quickly after the measures were relaxed. Following the opening of cinemas, which are mostly located in shopping malls, as well as stores working longer hours, we can say that the situation has normalized to a great extent.

CBS International has conducted a survey that included nearly 300 residential projects in central Belgrade municipalities. What are the most important results of the survey?

– Our research included the analysis of 296 residential projects in different phases of construction in central Belgrade municipalities, and we also analyzed the secondary market. The results show that there has been no significant change in apartment prices in residential projects under construction. Namely, large developers did not change the sales prices that had been determined before the beginning of this situation. A slight drop in the prices is visible in case of smaller, financially more sensitive developers, who usually do not have project financing from the banks and who are developing projects of up to 50 apartments. They were forced to expedite the sales process by offering lower prices, as the construction itself is often financed with the money generated from the sales of the apartments. With regard to the secondary market, a decline in pricing is visible in less than five per cent of the offered apartments. 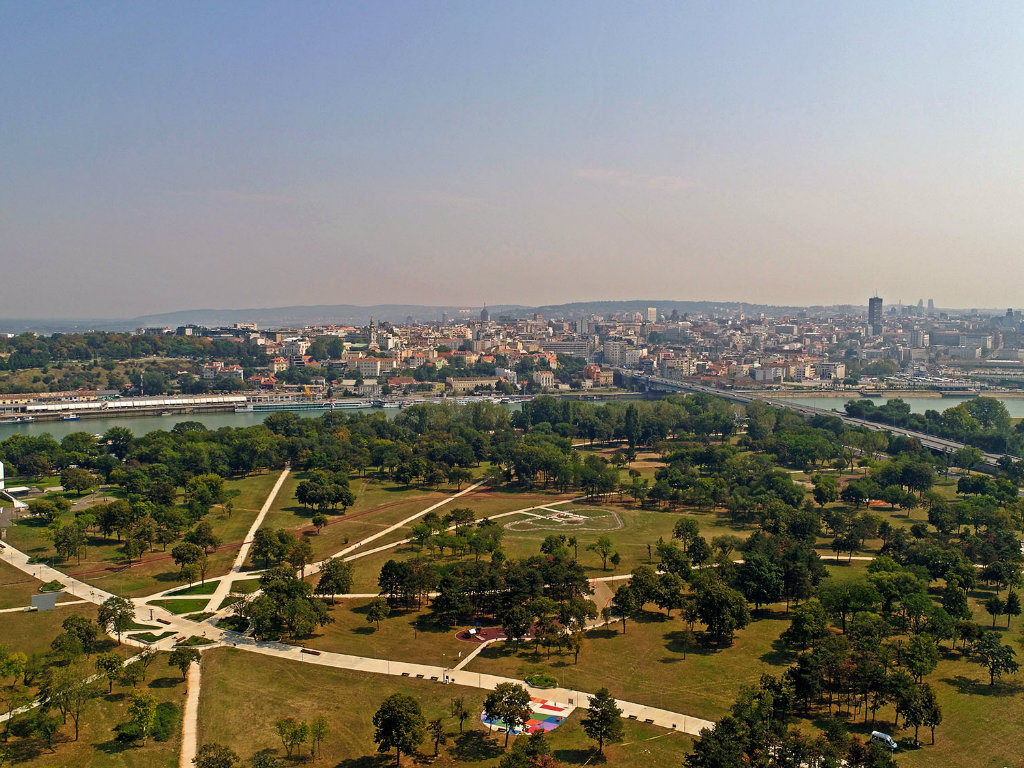 – Our company is a partner to the largest international and domestic clients in the implementation of their important projects, which are already positioned in the market. In addition to the attractiveness of their locations, all the projects we are exclusively representing are recognized among the buyers and lessees for the impeccable quality of construction too. There have been no measures in Serbia restricting construction works and most construction sites were open all the time while adhering to preventive measures. So, the construction activity mostly went according to the plans. The positive thing is that the new phases of the existing projects are starting construction, while the newly planned projects are to develop according to the previously defined schedules, and some of them are planning to start construction by the year-end.

– The logistics market has shown the greatest resilience to the current situation. Moreover, it is for this very reason that the first registered investment transaction in Serbia during the pandemic, was in the segment of logistic centers. CBS International brokered this very important acquisition, which puts Serbia on the map of key international investors in capital markets, with highly alluring yields, not just in the logistics market, but also in office and retail markets.
Which market segment will record the greatest growth in the coming period? Which segment has the biggest potential?

– There has been a lot of demand in the office, retail and residential market segments in the last few years, while the industrial and logistics market is the least developed as compared to other market segments. The primary reason for that is that there were no international developers in this segment, but even that started to change. The global pandemic has highlighted the importance of distribution and logistics centres because it further boosted the development of online sales, which in order to grow requires fast development of distribution centres.