SSCC Success Story: Ivan Kovacevic, owner of Codetribe – Companies don't even know they can digitalize, website only the beginning of the process 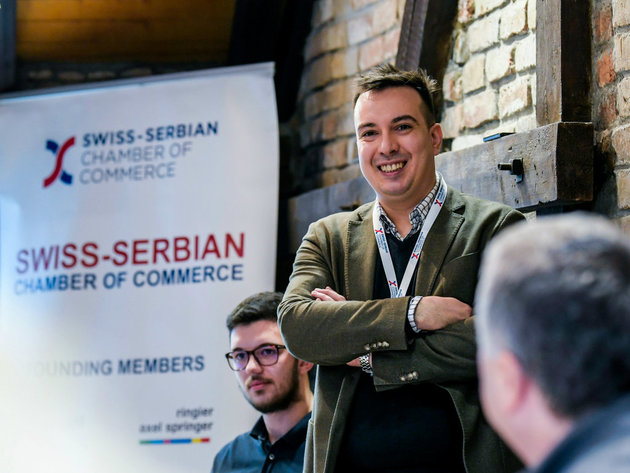 Ivan Kovacevic (Photo: Vlasništvo ŠSTK-a)
The coronavirus pandemic and the state of emergency have shown companies in Serbia how powerful digitalization is a how much it can help both small entrepreneurs and larger companies. During the state of emergency, many of them digitalized their services and products by appearing on social networks or preparing some kind of a website. That is the beginning and small steps should be made, but it is not enough, Ivan Kovacevic, the owner of Codetribe, a member of the Swiss-Serbian Chamber of Commerce (SSCC), says for eKapija.

In his interview for our portal, Ivan Kovacevic talks about the readiness of companies to digitalize their operations, the changes brought about by the pandemic, but also about the most important projects of Codetribe.

The interview with Ivan Kovacevic is the fifteenth in the range of interviews with companies-members of the Swiss-Serbian Chamber of Commerce, through which the SSCC promotes the operations of Swiss companies in Serbia and points out the values and good practices of this country and these companies.

eKapija: There's more and more talk about digitalization in Serbia. How would you rate the readiness of companies, small and large, to digitalize their business?

– I believe that a large number of companies do not in fact know that they can digitalize some of their services and products. Therefore, it is first necessary to raise the awareness among companies, so that they would start considering digitalization and upgrade of some products which are already digital. When it comes to larger corporations and companies, they do have that awareness, especially if they work with a foreign market. However, they often don't have sufficient internal capacities to carry out digitalization in the proper sense of the word.

Small companies should be more agile and have a better approach to digitalization precisely because of their size, but what's missing is clear and good education. There's also not enough knowledge for proper digitalization to be carried out. When I say proper digitalization, I mean that the business model needs to be upgraded, but also other means of sale and marketing of existing products. So, it's not just an initiative of the "let's digitalize a product" type. It's about how to sell and market the product in the best way possible.

eKapija: In concrete terms, what does the digitalization of operations entail in Serbia in most cases?

I have noticed that, during the state of emergency, a lot of people digitalized their services and products by appearing on social networks and uploading some kind of a website. That is the beginning and small steps should be made, but it is not enough. For example, if someone advertises their products on social networks and takes three days to respond to the potential customers, that's not good. That's a way of losing customers and the digitalization itself makes no sense unless it's accompanied by proper support.

eKapija: Do you see any changes in the approach to digitalization before the coronavirus situation and today?

– There has been a change. Companies in Serbia have accelerated when it comes to digitalization. They want to change something as fast as possible so that they could compete in the market, otherwise they lose a large number of customers. The situation before coronavirus showed a very self-satisfied market which was perhaps not even ready for such a big and quick change. On one hand, I see it all in positive terms, because I believe that companies will have to accelerate and that those that are ready to innovate and digitalize their products will win in the market against those that didn't think about it on time.

Not enough time has passed for us to be able to comment on the approach to digitalization, but it is certainly clear that things are changing for the better. There needs to be more initiative from companies who are in this business to explain to others what the best approach is. 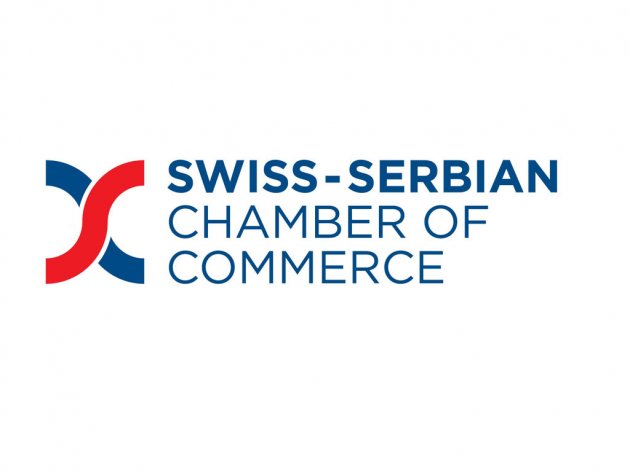 eKapija: Which products from your portfolio would you highlight and why?

– One of the most important projects in the context we are talking about is the Annanow Instant Last Mile Delivery Service, which, although a digital product itself, went through another digitalization during the coronavirus period. The market has simply influenced the way people get deliveries in the state of emergency.

On the other hand, Portier Technologies, an app for hotels, completely crashed during the pandemic, as the whole industry ground to a halt. But the product itself strove to stand behind the hotel industry and go through certain changes to help hotels fight the crisis as well as possible. One example of this is that each hotel room contains a number of brochures and leaflets, which had to be removed due to the virus, and that's where our solution became relevant. The whole concept is that communication is carried out through a "portier device", which will be located in the rooms.

eKapija: What are you working on at the moment and what are your plans for the future?

– We are currently working on several interesting projects. We are digitalizing a pharmaceutical laboratory. This project is supposed to fully digitalize one very traditional pharmaceutical laboratory. That should later be replicated in many other laboratories that have the same problem. That is an industry that, due to all the safety reasons and procedures and everything else, seems backwards and slow, and in the next 5-10 years it should go through substantial changes.

eKapija: Codetribe is a member of the Swiss-Serbian Chamber of Commerce. What are your experiences?

– All our impressions are positive. We became a member slightly before the outbreak of coronavirus, so we have perhaps not been able to contribute at full capacity. We very much like that all the members are ready to cooperate, which gives us assurance and trust to maintain our membership and contribute to the development of various ideas within the organization.

eKapija: Can you compare your experiences from Switzerland and Serbia? How many similarities are there and how many differences regarding digitalization? What are the main advantages and what are the obstacles in both countries?

The biggest similarity is that there are examples of some slow organizations, which have clearly defined products, their own product market fit, and which don't strive for any crucial changes. However, such organizations don't see that, if they do not innovate, they will remain where they are, or lose their part of the market to some new, innovative companies. It sometimes happens that big players do not have a sufficiently developed awareness, primarily when it comes to how risky it is not to innovate and digitalize.

An advantage in Switzerland regarding digitalization is that the state itself is ready to help its companies through various kinds of subsidies, grants, support, education and so on, whereas, in Serbia, it's something I haven't yet noticed. There's talk about this in Serbia, but it all comes down to some kind of internal meetups, round tables, or the work of individual consultants and companies, but there is no central approach to work and, in my opinion, that is currently the biggest flaw.