Frederic Mondoloni, Ambassador of France to Serbia – Arrival of Vinci will improve Serbia's image with investors 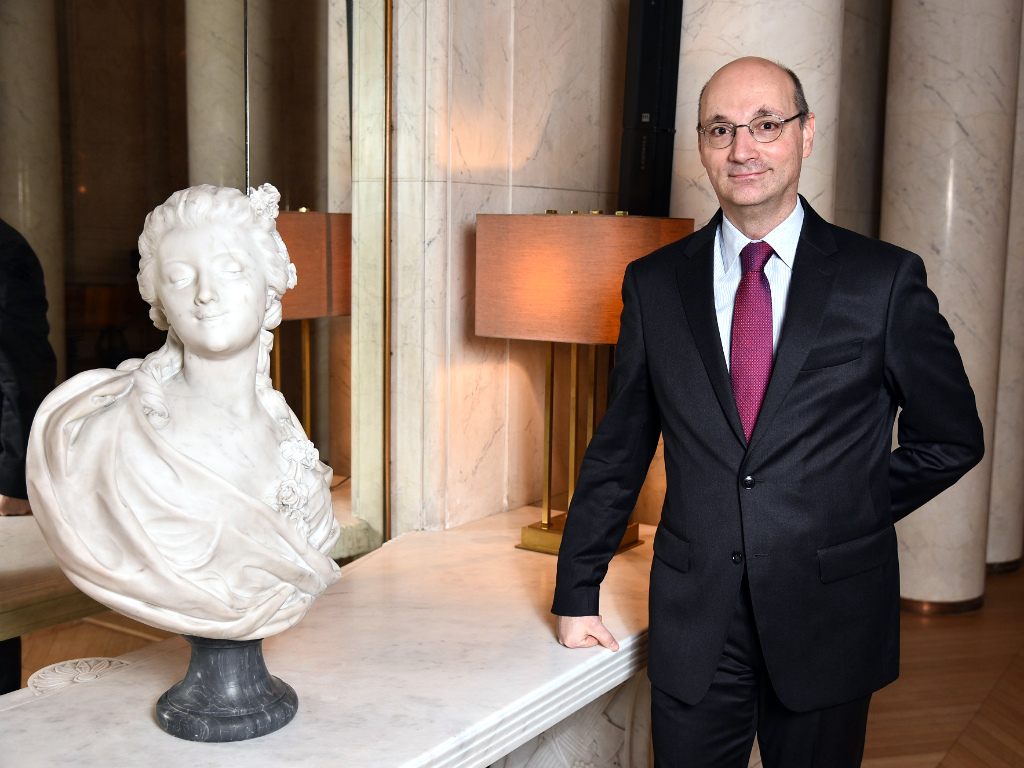 Frederic Mondoloni
The French concern Vinci was recently awarded the concession for the management of the Belgrade Nikola Tesla Airport, and Ambassador of France to Serbia Drederic Mondoloni says in his interview with eKapija that “this big investment for Vinci is an excellent example of the cooperation between our two countries”.

– Vinci Group is one of the world leaders in airport management. It is supposed to turn the Belgrade Airport into a regional hub capable of attracting many companies to invest in Serbia – Mondoloni explains and adds that “this investment will also contribute to the improvement of the country's image with potential investors”.

In his interview for eKapija, Mondoloni says that “the industrial basis of the Serbian economy, the high level of qualification among the populace, its geographical position and its policy of openness make Serbia a very competitive country”.

– The improving business climate and the government's incentives for attracting foreign investments contribute to the change of Serbia's image among companies – he adds.

eKapija: French companies are among the most important investors in Serbia. How often are you contacted by French businessmen for advice as to how to enter the Serbian market?

– EU accession negotiations of Serbia open perspectives which can make companies interested. Serbia uses European and multilateral funds for infrastructure, water and the environment. The integration is accompanied with an improvement of the business climate. In addition to big projects, Serbia provides several advantages related to its geographical position and workforce quality.

Yes, French companies often come to me and the embassy for help and we are very satisfied because of this. That is our role and we try to play it as well as possible.

eKapija: In your opinion, what are the most interesting sectors in Serbia for potential French investors?

– As an EU candidate, Serbia need to make progress in several areas in order to get closer to the European average. The infrastructure, the energy and the environment are good examples – the state plans to invest EUR 10.6 billion by 2030 in order to carry out the EU directives.

Other sectors are undergoing an expansion (the digital sector) or have a solid economic foundation (the car sector and the agricultural-food sector). France wants to cooperate even further with Serbia in all these areas.

eKapija: How many French companies do currently do business in Serbia? What kind of feedback do you get from them when it comes to business conditions in Serbia?

The companies operating in Serbia have informed us of their very positive impressions, thanks to the efforts to meet the European standards and the country's openness to foreign investments.

eKapija: According to your data, what did last year's merchandise trade between Serbia and France amount to? What did Serbia import the most, and what did it export the most to France?

eKapija: The France-Balkans Forum was recently held in Belgrade, bringing together a large number of companies. Various French-Serbian business forums have been held recently. How important are these events and what are the concrete results of these gatherings?

– This regional forum brought together 440 companies. There were two previous forums, the one in Sofia in 2012 and the one in Bucharest in 2014. These meetings are very important. They have contributed to the participants being informed of the opportunities in Serbia and the Balkans and to Serbian companies, 245 of them, meeting with French ones, of which there were 63, and with companies from other countries of the region at round tables or B2B meetings.

Over 1,000 individual meetings were scheduled, which doesn't take into account informal meetings which took place at the forum.

eKapija: Could we announce any new activities of the Embassy in Serbia?

– At the embassy, we periodically organize, through our economic department, certain events in order to enhance partnerships between companies from our two countries, especially in agriculture, urban planning (smart cities) or the environment. Events such as the France-Balkans business forum might repeat. 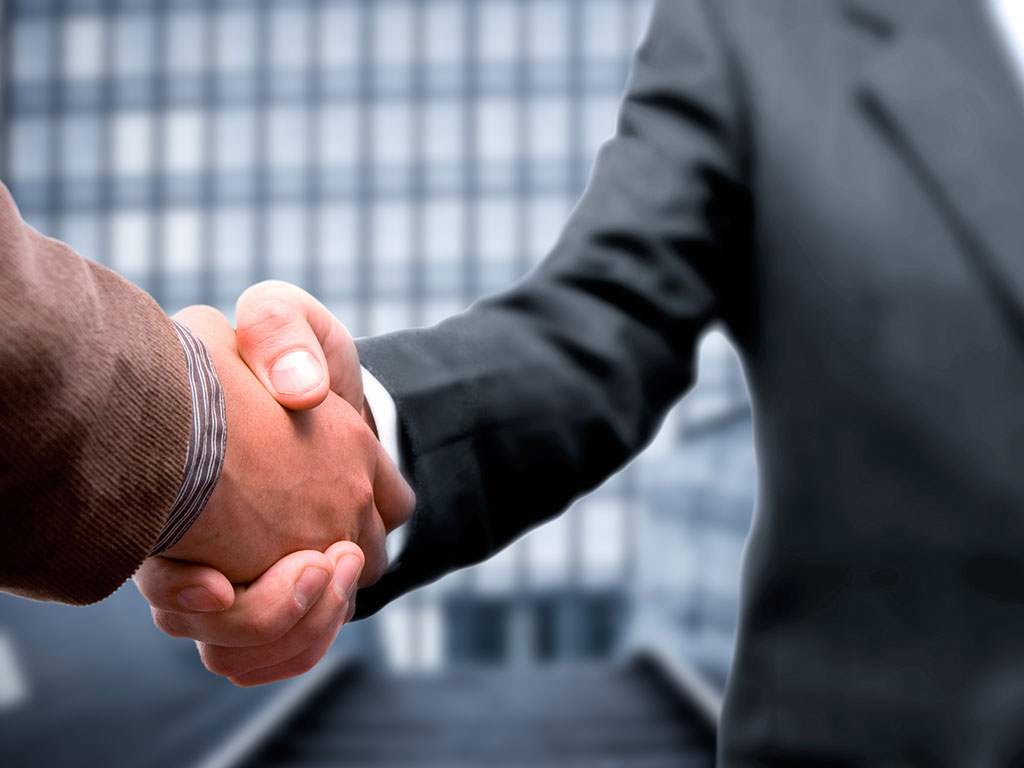 (Photo: Santiago Cornejo/shutterstock.com)
In late June, a strong delegation of French companies, headed by the Movement of the Enterprises of France (MEDEF), will come to renew contacts with Serbian authorities and companies.

eKapija: France is one of Serbia's biggest and most important trade partners. How do you see the current state of the economic and the political relations of our two countries?

– The economic relations between our two countries are getting stronger all the time and the French-Serbian trade has doubled since the trade agreement with the EU from 2010 came into effect.

The traditional friendship between Serbia and France was reaffirmed at the recent visits of our Foreign Affair Minister Jean-Yves Le Drian and Sports Minister Laura Flessel-Colovic, as well as several parliamentary delegations.

This year, which marks the 100th anniversary of the end of the Great War, in which Serbian and French soldiers fought shoulder to shoulder for their freedom, will contribute to bringing our countries even closer together.

eKapija: As an EU member state, France actively supports Serbia in its efforts to join the EU. How would you rate Serbia's progress on that path?

– France unequivocally supports Serbia's accession to the EU, which will benefit both sides. Serbia has achieved true progress, especially economically and in controlling its budget balance. It remains for the structural reforms to be completed, such as the privatization of certain public enterprises or the reform of the administration and public services.

The harmonization of the Serbian legislature with the EU acquis, which started off well, with 12 chapters already opened, should continue.

eKapija: Serbia and France also have strong cultural and historical bonds. What is the cooperation like in other fields?

– Several agreements on cooperation between France and Serbia arising from the strategic partnership agreement of 2011 have been signed in agriculture, transport (the Belgrade subway in particular), the environment and the establishment of public-private partnerships.

Furthermore, France participates in several twinning projects financed from the EU funds in the fields of agriculture and public finances.

Of course, the cooperation in other fields is also quite developed, namely, in politics, culture, university education or the issues of defense and security.