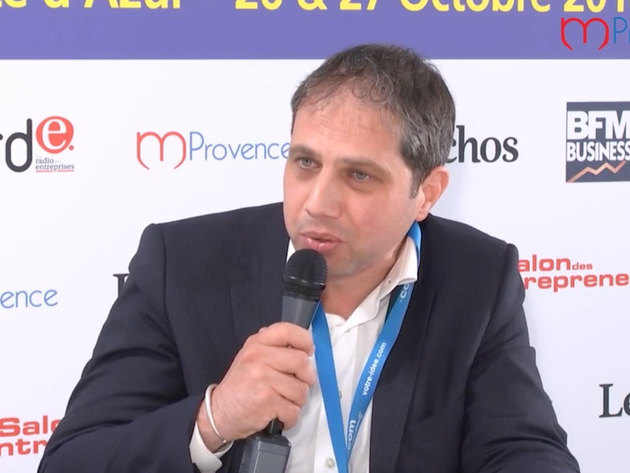 Frederic Rossi
Serbia is a key state in the region, in which one can establish a business and then expand to other countries from there, but both Serbia and the entire Balkans need to work on improving their image in Europe in general, Frederic Rossi, Deputy Managing Director of Business France, the French state agency for promotion of investments and exports, says in an exclusive interview for eKapija.

Rossi, the leading man of the entire export of France, was one of the speakers at the third France-Balkans Business Forum. The forum was held in Belgrade, bringing together over 400 participants from France and southeast Europe, of which 220 from Serbia, over the course of three days. In addition to program activities, 470 bilateral meetings between the participants were held at the forum.

We talked to Frederic Rossi about the main goals of Business France and the goals of this year's forum.

Keeping in mind that around 100 French companies already operate in Serbia and that 2,000 of them directly export to the Serbian market, we also asked him what the main advantages of doing business in Serbia are compared to other countries in the region, but also what the weak spots of our economy are.

eKapija: France is one of Serbia’s most important trade partners. How do you see the current state of the economic and the political relations of our two countries?

– This is the right moment for both countries. For this reason, we've picked Serbia as the country in which this forum is to be organized. For Serbia, this is good, as there are not too many countries in Europe and the world as open to doing business as France, with capacities for development of technology and projects in various fields, from infrastructure, agriculture, to technical sectors. For France, it is very important to develop cooperation with Serbia, as we see that your government is business-oriented and that it establishes a stable and rather attractive framework for business people.

eKapija: The France-Balkans Business Forum brought together around 400 companies, of which 60 from France. What are your expectations from this forum and how important is this gathering for this part of Europe?

– The main purpose of these forums is to connect people and companies, to raise awareness of the possibilities of doing business in this region. Also, to have potential partners get to know certain difficulties that might arise in doing business between two countries.

This way, we create connections and accelerate things. Everything a businessman needs to do when they go to a new market, they can do alone. But, with this kind of event, we can help. That is why events of this type should be held at least once in two years, so that we could provide new opportunities.

eKapija: What are the experiences and the results from the previous two business forums?

– The first forum in this region took place in Sofia, and then we organized the second one in Paris two years ago. I can't tell you the names of the companies, but we certainly established several business connections, and having seen the signing of several contracts through, we can say that this is definitely a good and positive trend.

eKapija: How do French investors see this region and what are the main advantages that Serbia has compared to other countries in the Balkans?

– Other countries will be jealous, but I believe that it is very important that you have a big market. You also have a good government which is always trying to understand the needs of business people and trying to establish a suitable framework. This is confirmed by the fact that Serbia has made progress on international ranking lists. All these things are good indicators, that businessmen take into consideration when they want to establish cooperation.

It is also interesting that Serbia is a key country in which one can establish a business and then go to other countries. The adaptability is good, and I'm sure that Serbia will get even better, especially now with the agreement on the concession of the Belgrade Airport.

eKapija: You've mentioned the French concern Vinci, which was given the concession for the management of the Belgrade Airport. How important is this for Serbia's further development and how much attention has this piece of news attracted in France?

– In France, Vince is an important player. I believe that all people in this field of public works and everything related to transport are interested in the operation of French companies such as Vinci abroad, as this is a good signal to smaller French companies from the SME sector to get interested. I hope that the concession will bring Serbia more French companies in the field of transport.

eKapija: What are the flaws or potential obstacles to a better business in Serbia?

– There are two things, in my opinion. First, and I don't think this is a real obstacle, is Serbia's image, or more precisely, the lack of a real business image of Serbia and the entire Balkans. If we don't organize forums and seminars such as this one, the Balkans will not be on the radar of smaller French companies, only the bigger ones. 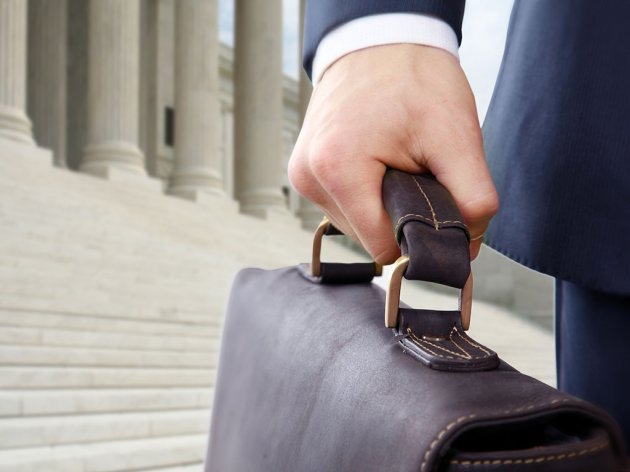 (Photo: sheff/shutterstock.com)
The other thing, in my opinion, are the rules and regulations and their implementation, which would considerably contribute to an improvement and the creation of a friendly business environment.

eKapija: You have said that it is important to create a good image for Serbia. What are the best ways of achieving this?

– Official visits, for sure. I also believe that it is very good to develop B2B relations, which means that, when France achieves a great success here, we need to let others know about this and we also need to present the successes of Serbian companies in Europe. I believe that this is a long-term challenge, but that we can only achieve it by working together.

eKapija: Having in mind that France is the leading producer of agricultural products among EU countries, and second in the world, and the fact that Serbia has substantial unused agricultural potential, what is your advice for improvement in this sector?

– I was amazed when I landed in Belgrade and saw that you had large agricultural areas. We organize the French Pavilion each year in Novi Sad, which deals precisely with agriculture. I believe that you are already the leader when it comes to raspberries, which is quite incredible and I assume very few people know about this in France.

I see that there's a will for progress in this sector and we can certainly help, especially in the the food industry and agricultural innovations.

eKapija: Which sectors in your opinion are the most interesting in Serbia for potential investors?

– We have organized a few round tables dealing with particular sectors. In my opinion, they represent what we think about the Serbian economy. Those five round tables relate to the agricultural industry, the automotive industry, IT, infrastructure and energy and the environment.