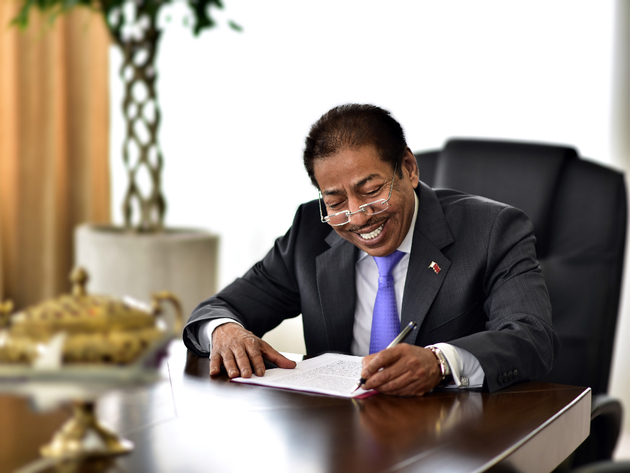 – Groups of leading foreign companies work on these huge projects – Al-Thani explains and adds that companies from Serbia should look for an opportunity to cooperate with international companies already active in the development of these projects.

eKapija: World media often write about the thorough preparations of Qatar to welcome the best football players in the world and a large number of fans and guests. What are the most important related projects carried out in your country?

– As the expectations are that nearly a million people will visit Qatar during the 2022 World Cup, the emphasis has been placed on the development of projects in the field of tourism.

This entails the extension of the Hamad International Airport, the development of the railway network in line with global standards and the construction of accommodation capacities with over 55 thousand beds, so as to be able to take in a larger number of guests during the world cup.

Also, we are working on raising nine and renovating three stadiums. After the championship ends, some of them will be disassembled and the materials used to raise new sports facilities in Qatar and abroad.

eKapija: You have mentioned that there`s room for a greater involvement of Serbian companies in projects in Qatar. What is the current economic cooperation between the two countries like? The amount of trade between our two countries is not very high. 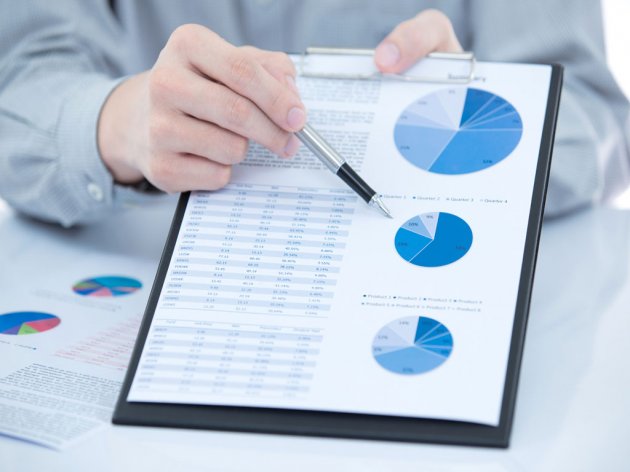 A total of 24 Serbian companies exported goods to Qatar, whereas 64 of them imported goods from Qatar. Only four did both.

Energoprojekt is the most important Serbian company doing business in Qatar.

eKapija: How can the economic relations be deepened? The founding of the Qatari-Serbian business council has been announced recently. What do you expect from this initiative?

– Qatar and Serbia are bonded by friendly relations, which are growing stronger thanks to dedicated efforts of both governments and a genuine readiness to boost the bilateral cooperation on both sides.

Lately, there has also been an increase in the number of visits by high officials, as well as the signing of numerous bilateral agreements in the field of economic cooperation.

The next step is to strengthen the economic cooperation, keeping in mind that the trade is lagging behind our political relations.

A part of this effort is to create a platform for the dialogue between business people in Serbia and Qatar through the establishment of a common council of business people that would work on activating the signed agreements and looking into the ways and mechanisms for increasing the trade and regular exchange of economic data between the two sides.

eKapija: In which fields is there the most room for cooperation?

– There`s a lot of room to strengthen the cooperation between the two countries in various fields, including infrastructure, seeing how Serbia is working on developing the infrastructure through partnerships with foreign investors in order to improve its roads and railways and establish highway connections with all the surrounding countries.

(Photo: Goodluz/shutterstock.com)
There`s also IT and international trade services, as Serbia has very highly qualified programming and IT experts.

Also, options for investments in private companies that have been offered, including various spas and factories, should be considered as well.

I recently had a meeting with Serbian President Aleksandar Vucic, during which we looked into the possibility of forming a political-economic delegation that would visit Doha to the end of strengthening the economic cooperation of the two countries, and I also handed an invitation letter to Prime Minister Ana Brnabic to visit Qatar together with a delegation of the leading business people in Serbia.

eKapija: What are Serbia`s biggest advantages when it comes to attracting foreign investments?

– The possibilities of investing in Serbia are enormous, especially considering its great progress in improving the business climate. It also features numerous natural resources and holds a very important strategic position on the crossroads of the two most important European corridors – Corridor 10, from Salzburg to Thessaloniki, and Corridor 7, the main river route connecting the Western and the Eastern Europe.

Serbia has a good traffic infrastructure network, whereby any shipment can be delivered from Serbia to any place in Europe within 24 hours, which makes your country an important logistics center in Europe.

Low tax rates are also one of the benefits for doing business, as are the incentives offered to foreign investors by local self-governments in the form of offering land and infrastructure at reduced prices. Of course, Serbia also has qualified workforce in various fields.

When it comes to attracting Qatari investments, it`s important to note that the advantages of investing in Serbia have not been promoted enough and that there need to be efforts for Serbia to take part in trade fairs and economic forums in Qatar. Business people from the two countries also need to be connected directly with each other.

eKapija: Your national airline Qatar Airways operates the Belgrade-Doha route daily. In late 2017, Qatar decided to enable citizens of Serbia to enter the country with free tourist visas. How important is tourism for the relations of the two countries?

– The Ministry of Interior of Qatar decided on December 28, 2017, to enable citizens of Serbia to enter Qatar with free tourist visas issued immediately upon the arrival to the border of Qatar. 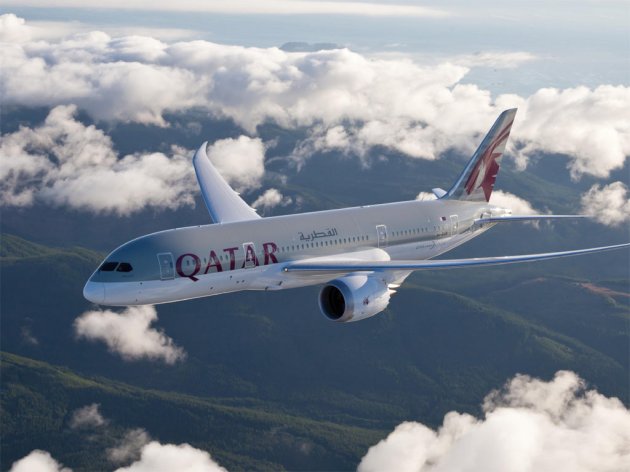 Visas are issued for a period of 180 days and enable a 90-day stay in Qatar during the period of the validity of the visa. The said decision is expected to come into effect in the upcoming period.

Lately, tourism agencies in Serbia have started offering visits to Qatar at affordable prices, and the said decision on visas has further contributed to the growing interest among the citizens of Serbia in visiting Qatar as a tourist destination.

It is important to note that the preparation of an agreement on cooperation in the field of tourism is in progress. This agreement would act as a legal framework for increased effort in promoting Qatar as a tourist destination in Serbia and vice versa, and for informing the citizens of these two countries about the tourist potentials, so as to have them more interested in traveling and discovering new destinations.

eKapija: In the past years, a growing number of Serbian citizens have been leaving for Qatar looking for better jobs. Are there statistics about the number of Serbs working in Qatar?

– According to the official statistics, the number of Serbian citizens staying in Qatar is 1,258, and most of them work in the hotel business, medicine, energy and construction.

Log in to view complete information:
Forgot your password? Click here HERE
For free test use, click HERE
Latest
Most read
President Has Not Signed Amendments to Water Act – National Assembly to Deliberate on it Again 23.07.2021.
Ryanair to Resume Flights from Nis to Bergamo (Milan) from August 3 23.07.2021.
Pozarevac Soon to Get Industrial Zone – Space for Attracting Foreign Investments to be Prepared on 78 Hectares 23.07.2021.
Minister of Finance Expecting Agreement on Increase of Minimum Wage to RSD 35,000 23.07.2021.
Hotel Grand on Kopaonik to Get New Look and VIP Features – Take a Look at the Design 22.07.2021.
Subway Must go to KCS and Prokop, Residents Along Ibar Main Road Not Aware of Being Left out of the Plan – What Initiative of “Po Meri Metro” Association Envisages for Line 1 01.07.2021.
Border crossings to get video supervision – Border jams soon to be broadcast live online 22.04.2018.
Sale of Property of Beobanka in Bankruptcy Stopped – Over 7 Hectares of Land in Central Business Zone of New Belgrade Without an Owner for Now 22.07.2021.
Weather
Weather forecast