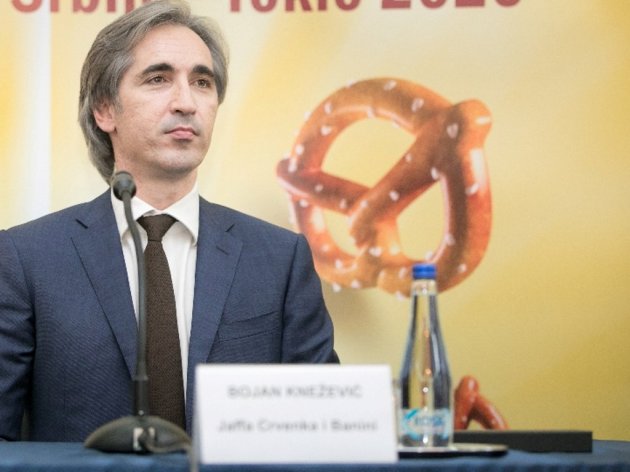 Bojan Knezevic
Jaffa Crvenka bought Banini for EUR 15 million in March 2017, and the Kikinda-based producer is undergoing a recovery process seven months since joining the operations together. The full potential should be realized in the next couple of years, as the new owner's ambitious plans include further expansions in the confectionery market and strengthening competitiveness in the market of the European Union.

Let us remind that the problems of Banini, one of the main participants in the local confectionery industry, started in 2010, when it incurred banking debts for the construction of a new facility in the Teremijski Drum Street. High interest rates soon followed, continuing to rise, and the factory's growing debts led to the bankruptcy proceeding of 2016.

After the purchase by the Crvenka-based company, conditions met for exiting the bankruptcy proceedings and starting a recovery.

Bojan Knezevic, Managing Director of these two companies, says in his interview for our portal that great opportunities for further development of brands, potential modifications in the production process and new products lie in the merger of Jaffa and Banini.

– We have successfully initiated the production in Banini and we are satisfied with the initial results. It's too early to talk about concrete figures, but we can say that 2018 will be a year of development. The merger has given us new strength and quality people and this is where our new, joint potential lies – Knezevic points out for eKapija.

eKapija: During the purchase, you announced that, following the acquisition, you would be producing all of Banini's products up till that point. Has the entire program been kept? Are you planning new lines of products and which ones?

– We have initiated the production of five brands: Noblice, Toto, Rum Kasato, Domacica and Trik and started marketing them successfully. As regards a growth of the portfolio, the year 2018 will be a year of development for us. By joining forces, we have created one of the best teams in Serbia, which will become apparent to consumers in the upcoming years. 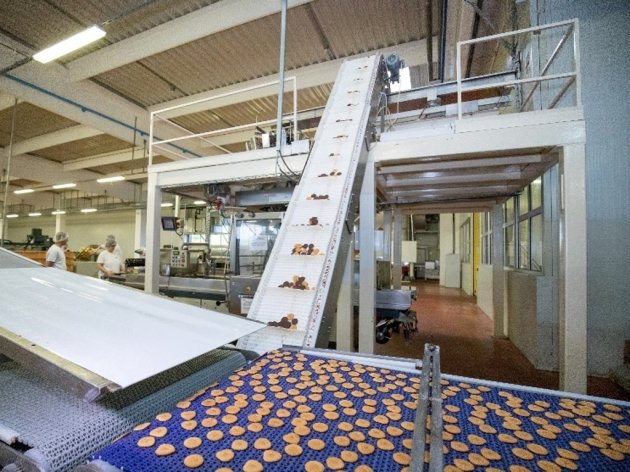 eKapija: What kind of capacities in Banini are we talking about?

– At the moment, the daily capacity is around 35 tons, and there's room for the amount of commercial packs produced in a single day to increase considerably, which is also part of the plan.

eKapija: The production takes place in the company's new facilities. What will happen to the old facility and will a part of the production remain there?

– The plan is for the entire production to take place in the new facility, as it meets the top quality standards and capacity requirements. The old facility remains the ownership of the company and we will decide on its further use in line with the further development of operations.

eKapija: Could some of Jaffa's products be produced in Kikinda?

– At the moment, the production is being carried out in line with a previously established model, but the merger presents us with plenty of options for further development and potential modifications to the production process itself.

eKapija: Where will further investments be directed?

– The plan is for the existing brands to grow further, but also for new products to be implemented. We believe that the synergy created by this merger creates many new opportunities for growth and that our potentials in the local market, but also in the exporting ones, are remarkable. 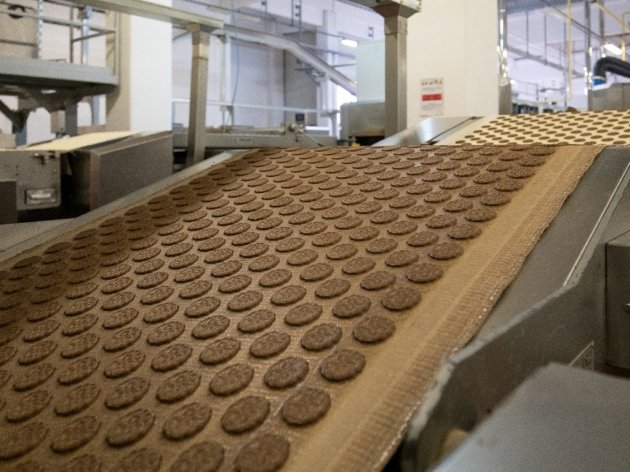 eKapija: When purchasing Banini, you announced that you would keep all the workers, of whom there were 230 at the time. Have you fulfilled that promise and are you planning new employments?

– We have employed more than 200 workers and they are doing a job adequate for the current level of production. Our plans are ambitious, we plan on growing further in the market and we will accordingly be employing more people.

eKapija: What are the expectations as to when the Banini acquisition is to become a profitable investment?

– The practice shows that successful acquisitions become profitable after 3 to 5 years. This has also been confirmed by our long-term approach.

eKapija: What are Jaffa Crvenka's plans for the upcoming period?

– All our plans are made in the long term. This year, we are entering the third cycle of support to the Olympic Team of Serbia and we are especially proud of Banini's Trik becoming a part of the Olympic family in the next four years. Jaffa Cakes remains a partner of the Olympic Committee. These are all big steps for us. We will focus on the entire family of the brands created in Crvenka, Kikinda and the whole region.