Bozo Jankovic, owner of Enterijer Jankovic – I admire people who venture into the unknown trying to make their dreams come true 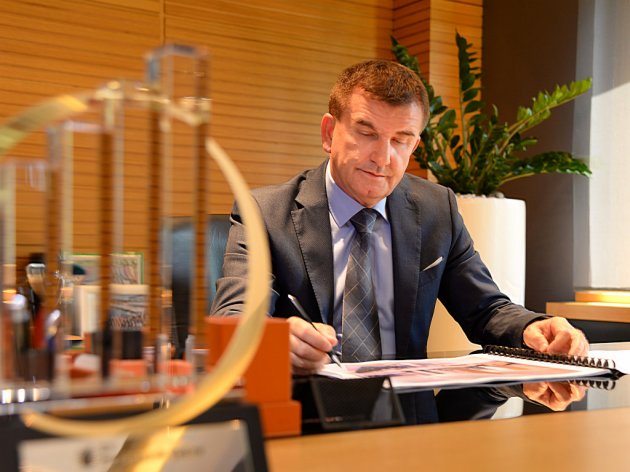 Bozo Jankovic
When he founded a small, 23-m2 carpentry shop with rented machines and a few workers in Novi Sad more than a quarter of a century ago, Bozo Jankovic set high goals for himself. Today, after all these years, he says he's satisfied with what he's achieved.

Enterijer Jankovic has become a regional leader in furniture manufacture, construction carpentry, as well as full interior equipment for commercial, corporate and residential facilities. It has also expanded to four locations in Novi Sad and over 30,000 square meters of production space.

The road from a small workshop to an internationally renowned company was not easy, but, as Bozo Jankovic says for eKapija, “there are obstacles on every road, and success, for the most part, depends on how strong one's will is and how ready one is to make sacrifices in order to make one's wishes come true”.

Another important starting point, he adds, is the team around you, and it's a special kind of success when you contribute to the development of employees you can fully count on.

The fact that such business philosophy produces results is confirmed by the EY Entrepreneur of the Year 2014 award, handed out to Boza Jankovic by the auditing and consulting company EY (Ernst & Young). In 2014, Jankovic traveled to Monaco as Serbia's representative at the EY World Entrepreneur contest.

Traveling is an integral part of his job, as Enterijer Jankovic operates in over 20 countries, among which are Russia, Kazakhstan, Ukraine, Azerbaijan, Uzbekistan, Belarus, England, France, Germany, Austria, UAE... Jankovic, however, highlights one destination.

– London, as the seat of global culture and civilization, as well as an initiator of future trends, always provides inspiration and incentive to think a few steps ahead – he explains.

The capital of Great Britain is important for Jankovic from the aspect of business as well. His company delivers interior components for renowned hotels such as Intercontinental in the city, which is merely one of the numerous references acquired by Enterijer Jankovic throughout the years. The company is currently manufacturing for an entire peninsula with around 450 luxury mansions in Abu Dhabi, and has also equipped Vladimir Putin's mansion, as well as numerous other residences, palaces and business centers. 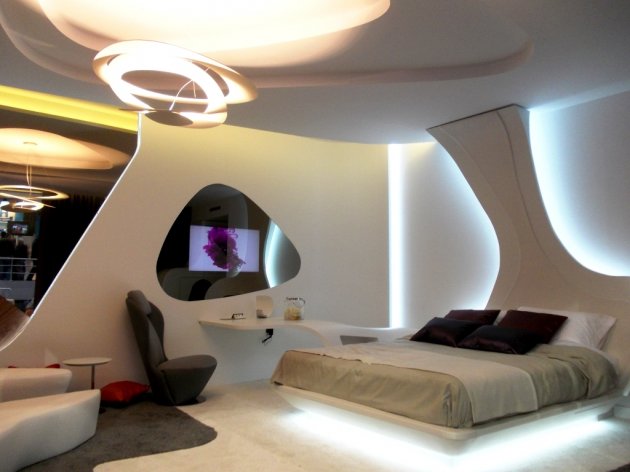 Global glamour capitals are very remote from the small town in Bosnia where Jankovic was born, but growing up in a big family, where he learned that unity and mutual support are foundations of development has instilled true family values in our interviewee. These are, he says, his dearest childhood memories.

His life's path led him throughout the former state of Yugoslavia. He graduated from the Faculty of Forestry in 1979, as it seemed to him as the most realistic opportunity to showcase his creativity. He says that he sees now that he was not wrong.

At the beginning of his career, he worked at the Krivaja industrial cooperative as the main designer, following which he became technical director at Sipad Majevica. He performed at the same position in the Majur industrial cooperative, where he also became director general. Following that, two and a half decades ago, he founded Enterijer Jankovic in Novi Sad.

He remembers his days as a student in Zagreb with nostalgia.

– When you move from a small town to the big city, it can be hard as you need some time to adapt. However, the “race” for knowledge made it clear to me that I was on the right track and that larger cities provided more chance for success – he says and adds that Novi Sad, where he's lived for the past 25 years, is still his first choice as a home town.

Jankovic has clear plans for the future. In ten years, he says, Enterijer Jankovic will have already become an established corporation, in which he sees himself exclusively as the head of the Managing Board.

– For all these years of effort and hard work, I believe I deserve to take a break – he says.

– I plan to visit Tasmania, that is, Hobart, as a starting point for exploring the Antarctic, as soon as my schedule allows me to – Jankovic says and adds that he is “highly impressed with the energy of the people who ventured into the unknown in the past trying to make their dreams come true”. 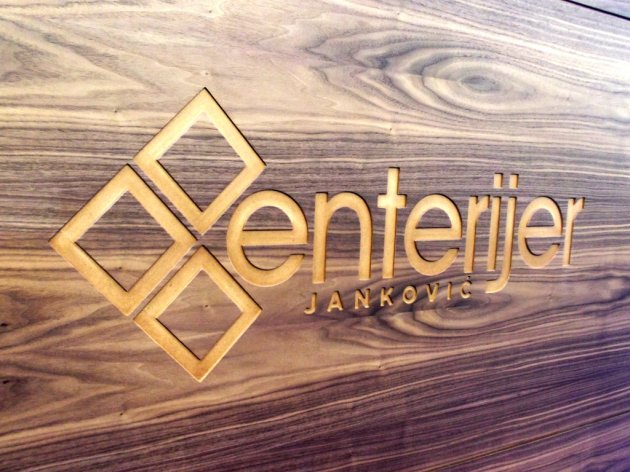 However, before he takes his deserved vacation, he's got a very important task ahead of him.

– When you're creating your own business yourself from the beginning and living your dream through the company's development, nothing is a real problem for you. However, now I want to find and develop a person who could replace me in order for me to create more room for family life – our interviewee emphasizes and adds that, when he says that it's hard to find a person who could take his place professionally, he's talking about the energy and everyday sacrifices needed for the whole company to be successful.

He claims to be a workaholic, but he tries to synchronize his professional and personal achievements.

– My family is the pillar of success and provides me with support every step of the way. Their understanding regarding the amount of professional commitments is a great relief to me and I try to give them my full attention whenever I have free time. There's very little of it, so I try to spend it with my family and friends, which relaxes me after a hard day's work – he explains.

Boza Jankovic tells us what his typical work day looks like...

– I'm usually already in my office at 8 am. However, my work day starts quite a bit earlier. I'm active very early in the morning, checking mail, as well as late into the night. When arriving to the company, I use the opportunity to meet with my closest associates, so that we could refer to each other and distribute tasks. In addition to attending business meetings, I visit production facilities every day – he says.

Finally, Bozo Jankovic has a piece of advice for young people who have yet to find their way.

– Investing in oneself through acquiring knowledge is the starting point of success in one's life and career. Knowledge is an invaluable asset, owned by you alone. When you set clear goals for yourself, will and ambition are easy to find – Jankovic says and adds that he always tried to learn from successful business people himself and to realistically define his next step on his path to success.