Harry Richard James Kandou, ambassador of Indonesia to Serbia - An increasing number of Indonesian companies want to do business in Serbia 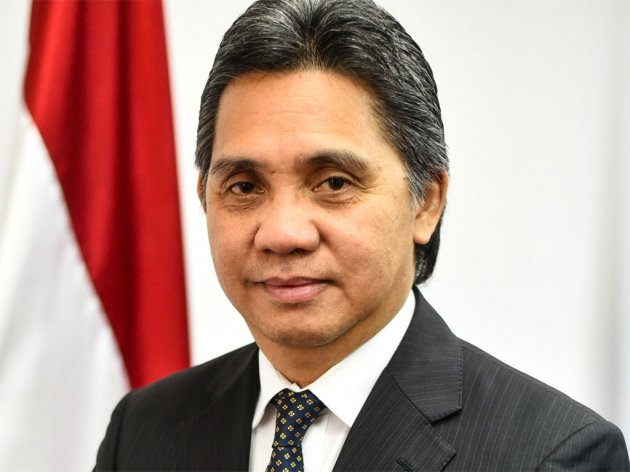 As the ambassador of the fourth most populated country in the world says, Indonesian businessmen are very interested in doing business in Serbia.

eKapija: Is there room for improvement in the political and economy relations and where?

- I’m a very optimistic person, I always believe that there is always room for improvement in every bilateral relationship, including between Indonesia and Serbia. I believe that there are plenty of room for improvement in the economic cooperation between the two countries. This will be a good opportunity to explore the untapped potentials that will benefit the people of both countries.

eKapija: According to the 2015 data, what did the merchandise trade between Indonesia and Serbia amount to in 2015? What did Serbia export the most, and what did it import from Indonesia?

eKapija: Are there Serbian companies in Indonesia, and, on the other hand, how often do your businessmen ask for advice about how to reach the Serbian market?

eKapija: How significant is the recent announcement of the opening of the Indonesian company Indo Food in Indjija to the development of our relations? 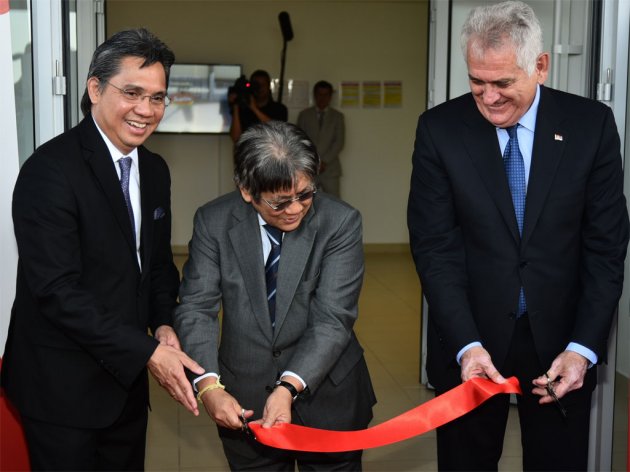 - In recent years, there has been a substantive growth in economic relations between Indonesia and Serbia. The expansion of investment of Salim Group in Serbia has played a strategic role in the development of concrete cooperation between the two countries.

The instant noodle factory of Indo Adriatic Industry in Indjija is a testimony of Indonesia’s initiative for strengthening economic and business ties with Serbia. The inauguration of a mushroom plantation owned by Delta Danube in Kovin on 15 April 2016 is another indication of the importance of bilateral economic relations.

It is indeed heartening that the investment is expanding. However, I am of the firm opinion that there is ample scope for collaboration in new areas of cooperation. We need to explore the untapped areas where opportunities exist. In this regard, it is my sincere wishes that Salim Group would continue to develop and promote the constructive cooperation and explore further opportunities in areas unexplored in Serbia and the Balkan region.

eKapija: When it comes to investments, which sectors in Serbia are Indonesian companies the most interested in?

- Indonesia certainly wishes to expand market access for our products.

Indonesia is currently paying attention to investment in the field of instant noodles and mushroom cultivation. I am sure this will encourage business development efforts in other business sectors such as real estate and IT.

eKapija: According to your opinion, how developed is the cooperation of Serbia with the members of ASEAN? 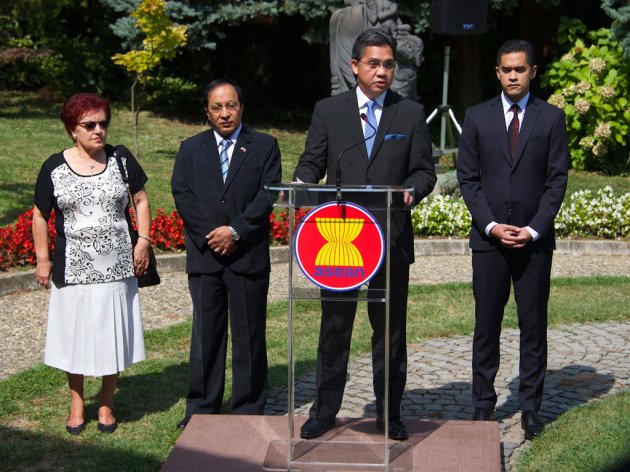 ASEAN plays increasingly important role in the region and beyond. The accreditation of Serbian Ambassador to ASEAN is an important step in pursuing closer relationship with ASEAN. I believe that it is consistent with the Serbia’s foreign policy principles and goals, as well as with its intention to deepen all-round cooperation with ASEAN Member States.

eKapija: Can we announce any new activities of the embassy in Serbia? In what ways do you promote Indonesia in our country?

- Yes, you can. And the embassy will highly appreciate the support of the media in promoting our activities particularly that will enhance our bilateral relation. One of our strategy is through integrated promotional activities such as Indonesian culinary and cultural and education promotion that was held on May to June 2016 in Belgrade.

eKapija: How is life in Serbia different from that in Indonesia?

- Every culture in the world has its own uniqueness. Life in Serbia is not so different from Indonesia, I feel that the Serbian and Indonesian people share the same values. Both people are warm and friendly towards everyone.

eKapija: How different are the business cultures? Have you found anything to be particularly surprising?

- As I said before, every culture in the world has its own uniqueness, but I think if both sides have good intentions, especially in business relationship, we can always find ways to overcome our differences.