Ivan Simic, Country Manager at Danos – Plenty more room in Serbia for the development of commercial and residential real estate 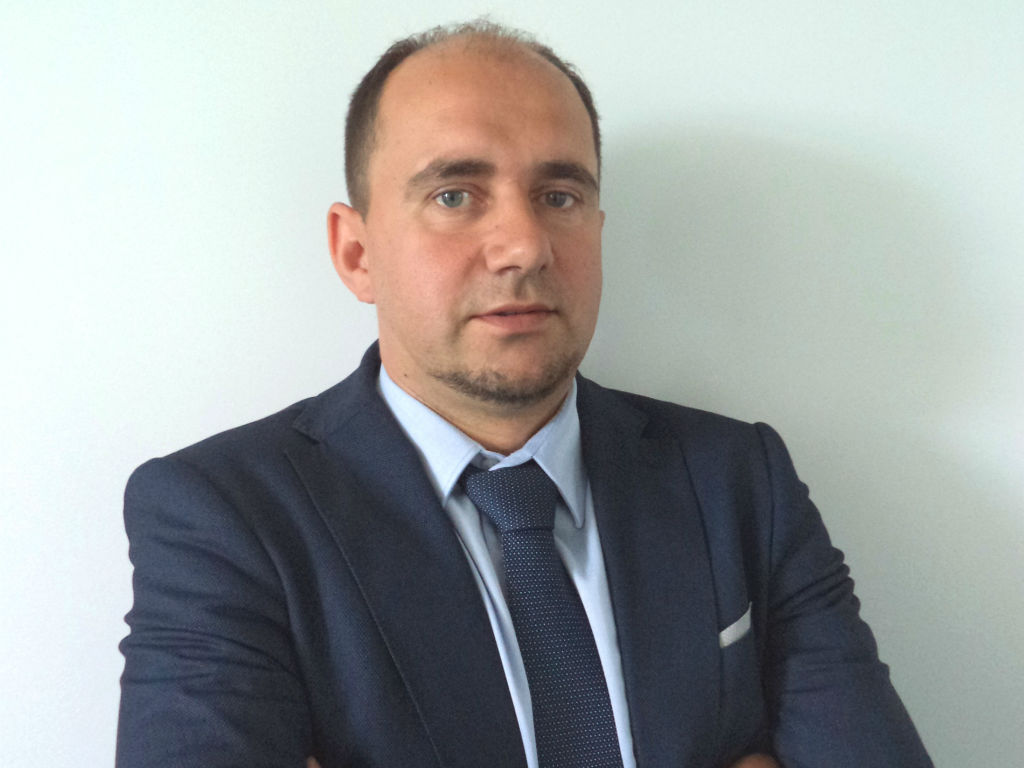 During its many years of operating in Serbia, Danos has reached the position of one of the main real estate consultants, which is confirmed by an array of successful projects. The company's portfolio also contains retail parks of the Israeli group Aviv Arlon, which hired Danos as its leading adviser.

Ivan Simic, Country Manager at Danos, points to the main trends in the development of real estate in Serbia in his interview for eKapija and talks of leasing prices and how attractive Serbia is to foreign investors compared to other countries of the region.

eKapija: Which projects have you worked on in the past year and how do you see the state of the real estate market in 2015 and early 2016?

- In the past year, Danos has worked on Aviv Park retail parks in Zrenjanin and Aviv Park Zvezdara and Zemun Park in Belgrade. When it comes to retail real estate in Serbia, our impression is that the market has become slightly saturated. An intensive trend of building retail parks in secondary cities has been recorded and the needs of around 80% of Serbian cities have been satisfied. Another important factor is the people's purchasing power, which has remained the same. This is the reason why certain projects have trouble getting off the ground, and it takes a lot of time for the transfer rate to grow.

In 2015, there was a greater demand for class A logistics premises. The building of industrial real estate gathered speed, so we expect the trend to continue in the coming period. I'd like to add that there's a fund which is interested precisely in the acquisition of industrial structures in Serbia.

As for office and residential space, the fact is that renters are showing interest. At the moment, a few large projects are in the construction phase, and the majority of investments are focused on Belgrade, with the municipality of New Belgrade being the investment epicenter. 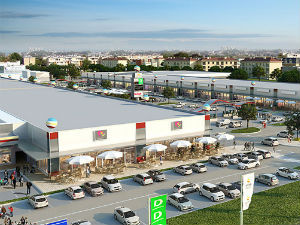 eKapija: Since you have worked on several retail park projects, how do you see the development of this retail format in Serbia in the future? What makes retail parks competitive relative to shopping malls?

- Retail parks are a great option for secondary cities, which objectively have no need for larger retail formats. I believe that there will be no further expansion in the cities which already have such projects, whereas towns with less than 50,000 residents aren't ready for such projects. On the other hand, we might expect to see the opening of retail parks in cities such as Kraljevo, Pozarevac, Uzice and Lazarevac.

The advantage of open shopping centers consists of lower construction and maintenance costs and competitive leasing prices. To be fair, they aren't as attractive as shopping malls if we're talking about the variety of renters. Retail parks have more or less standard renters, mostly lower-priced brands, and don't offer the variety of content that shopping malls do. For example, you can't bring global players like Inditex to such centers. The exception which proves the rule is the presence of H&M in retail parks in Serbia (Aviv Park Zrenjanin and Pancevo, Shoppi Retail Park Subotica). I'd say that the main reason for such an expansion is the modest variety of shopping malls.

eKapija: How much does Belgrade need new shopping centers? Has the construction of shopping malls led to the fall of “street retail” and what are the trends in prices of leasing?

- In Belgrade, there's a great demand for quality retail space. The fact that Serbia's capital doesn't have enough shopping centers is stalling the introduction of new brands to the local market. In our estimate, Belgrade absolutely needs a larger retail complex. I'm talking about a shopping center with 80,000-100,000 m2 of gross leasable area. Among the projects announced, I'd like to mention the future shopping mall on the Ibar highway. The construction of a 50,000 m2 shopping mall is planned on that location, next to which a 20,000 m2 retail park will be situated. This kind of project is especially important for that part of the city, which is lacking in retail space.

“Street retail”, that is, prices of leasing commercial property in the city's center are indeed going down, but they have stabilized lately. We're talking mostly long-term leasing, and the prices go from 40 to 130 euros per m2 depending on the size of the property. The construction of new shopping malls would certainly lead to the lowering of leasing prices in the existing ones, which are currently seeing great demand, due to the insufficient development of the market.

eKapija: What are the trends in apartment prices in Belgrade in Serbia, and do you predict the growth of residential real estate transfer rate in 2016?

- Housing construction is advancing and the market is ready to accept new projects. I'd like to point to New Belgrade projects and the Central Garden residential complex in the Belgrade municipality of Palilula. Apartment prices reach EUR 2,000 per m2, and there are indeed customers for quality housing construction. The difference between the new residential space, which is in an upswing, and the old one, whose prices are going down, is becoming more noticeable. Based on these parameters, we expect a greater residential real estate transfer rate in the current year. 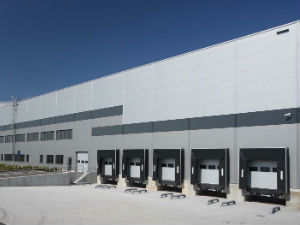 eKapija: Compared to the countries of the region, how attractive is Serbia to foreign investors who invest in real estate?

- Serbia's advantage in comparison with the region is the insufficient offer, which means there's a lot of room for development. The investments are further aided by the growth of demand in all segments. The neighboring countries, like Croatia, or Bulgaria, have a much larger number of shopping malls, logistics centers, office buildings. That fact alone makes leasing prices in those markets lower than those in Serbia. The growth of the number of investment transactions is a step forward which shows that the investors have recognized Serbia's potential. This advancement should encourage companies which base their operations on an exit strategy, that is, those that build real estate with the goal of selling it afterwards. There are more and more investors who wish to buy industrial structures, so I'd say that logistics structures are the sector with the biggest potential for new investments.

eKapija: What services does Danos provide to its clients and what makes Your company stand out from the competition?

- Among other things, Danos provides services of real estate evaluation, preparation of feasibility studies, property management, real estate transfer and leasing mediation. We are extremely dedicated to our clients and capable of establishing and maintaining long-term business cooperation. Danos operates in the region in cooperation with the global group BNP Paribas, for which we are servicing clients in the Balkans. The array of services in the domains of investment consulting and agency are provided through our offices in Serbia, Greece and Cyprus. Our operation is founded on the highest professional standards in accordance with the Royal Institution of Chartered Surveyors (RICS) accreditation.

- Our goal is to continue our regional expansion in 2016 and beyond. For now, we are planning to open new offices in Montenegro, Bulgaria and Macedonia.