Predrag Bezbradica, director of Inso Serbia - Aside from clinical centers, we are also interested in building prisons 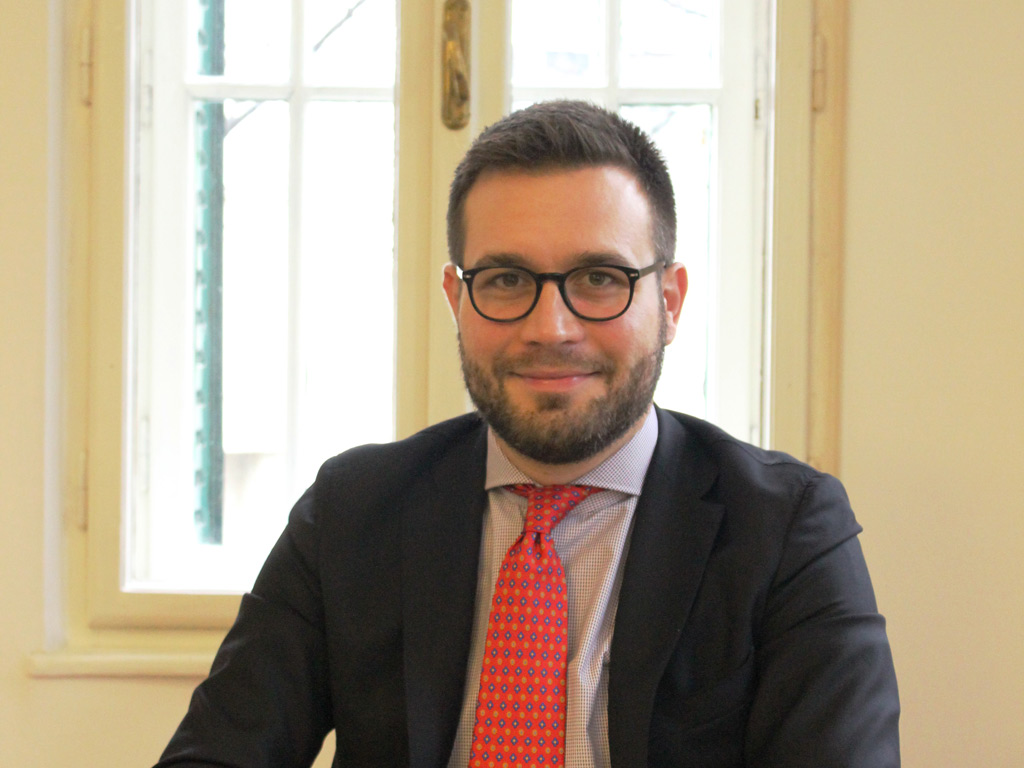 The citizens of Nis will be proud of their hi-tech Clinical Center, Inso Serbia Director Predrag Bezbradica says in a talk with eKapija.

This Italian company, one of the world`s largest implementers of healthcare projects, is engaged in Serbia in the construction and reconstruction of Nis Clinical Center and, as Bezbradica says, it is also interested in other projects in the Serbian market.

eKapija: Your company works on projects worldwide - from Europe, via the Near East, and all the way to the Caribbean... Tell us something more about the Inso company and its activities?

- Inso is an affiliate of the Condotte S.p.A., one of the biggest Italian groups in the construction business. Condotte S.p.A. currently has over 5,000 employees and an annual turnover of EUR 1.5 billion, operating all around Europe and the world in addition to Italy.

Inso alone employs 350 workers and had an annual turnover of about EUR 200 million in 2015. It specializes in turnkey projects in the health care sector - from design to construction, from the equipping of these facilities with necessary medical technology to their long-term maintenance through public private partnerships (PPP).

We are one of the world`s leaders in that area, and we are also engaged in hi-technology projects such as the construction of skyscrapers and shopping centers.
Also, over the past few years Inso has diversified into the construction of hi-tech prisons. We have won a EUR 50 million contract for PPP prison construction project in Bolsena, Italy.

Since Serbia too plans to have the existing prisons reconstructed and new prisons built, we are, of course, interested in implementing such projects in Serbia as well.

eKapija: How complicated and complex are the projects in the health care sector, which are also your core business?

- Projects in the health care sector are often very complex and complicated to implement and require a vast knowledge and experience. As a company that was founded in the 1960s and has implemented a large number of projects to date, Inso surely meets both criteria.

In principle, constructing a hospital as a building, a structure, is not such a heavy job and does not differ much from the construction of any other building. What really makes these projects complex are the installations that are highly complicated and demanding to design and build, and so is medical equipment and its installation.

eKapija: How long does Inso operate in Serbia and what are your further plans?

- Inso operates in Serbia since 2013 with Belgrade serving as the company headquarters for the entire territory of ex-Yugoslavia.

Serbia is seriously working on the improvement of its health care sector. For that purpose, certain money has been earmarked in EU funds and designs have been prepared for four clinical centers - in Nis, Belgrade, Kragujevac and Novi Sad.

Nis Clinical Center, on which Inso Serbia is working, is already under construction, while an Invitation to Tender for the Clinical Center project in Belgrade has been launched and bids for that project will be submitted in mid-March. 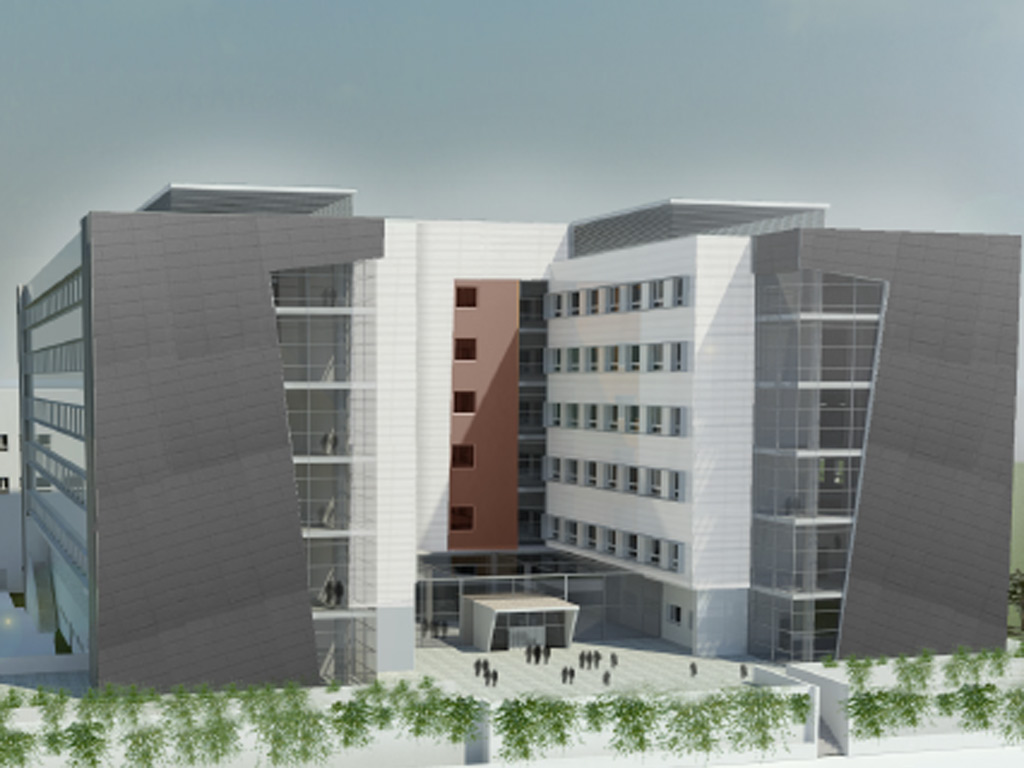 We are seriously preparing for that tender as we are very interested in that large project and expect it to be particularly challenging to build.

Namely, despite the large amount of work to do, most of the Clinical Center will have to operate in parallel with the construction and reconstruction of existing facilities.

eKapija: Given that Inso builds facilities all around the world, you can surely tell us how big the Clinical Center project in Belgrade is on a global level?

- There is no doubt that this is a serious investment, on a European level, in a serious European hospital. The value of tender will be around EUR 90 million, and it will be a beautiful project for Belgrade and the whole of Serbia, regardless of who wins the job.

On a global level, it should be underlined that two months ago we won a "Champions League" tender in the hospital sector - the Citta della salute (Health Care City) PPP project in Milan, valued at EUR 260 million, but it is important to know we are hired to build the entire "health care town" there.

eKapija: At this moment, as we already mentioned, Inso is engaged in the construction of Nis Clinical Center, valued at EUR 32 milllion. How are the works going?

- The Nis Clinical Center project is a joint venture of our company and a partner, the Italian Costruzioni company, while the client is the Serbian Health Ministry.
This project includes the construction of new facility for several wards and the reconstruction of an unfinished facility that would house radiotherapy, radiology ward Emergency Center, as well as operating rooms and intensive care.

Works are already in progress. The structure is completed and we are now working on the equipping and installations, which is the most complex part of the job that also brings the most money. I expect our part of the job to be done in the first months of 2017 and that the people of Nis will soon get their hi-tech clinical center. 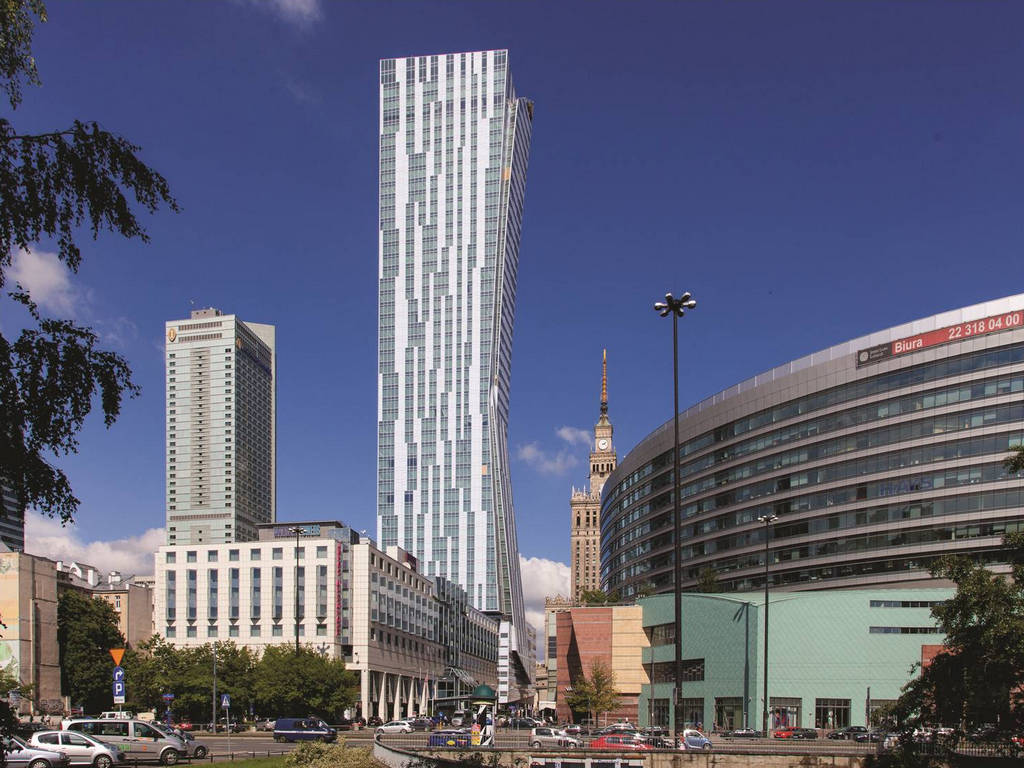 eKapija: How many people are currently working on the Clinical Center in Nis?

- Between 100 and 130 workers. Some of them work at Inso, while others are the employees of our partners and subcontractors.

Inso Serbia currently employs 20 workers - five from Italy and 15 from Serbia. We definitely plan to increase that number, especially if our expectations about new projects in Serbia come true.

eKapija: Apart from being engaged in project in the health care sector, Inso is also actively working on the construction of commercial facilities. Do you have plans to pursue similar engagements in Serbia as well?

- Yes, Inso has a lot of experience in hi-tech projects of civilian and commercial kind, especially when it comes to skyscrapers, among which I'd like to single Zlota 44 tower in Warsaw out.

Inso keeps track of all the opportunities for further engagement in Serbia, and even the Belgrade Waterfront project which I find exceptional and hope to be fully implemented.

If adequate projects emerge, we will definitely try to take part in their implementation.