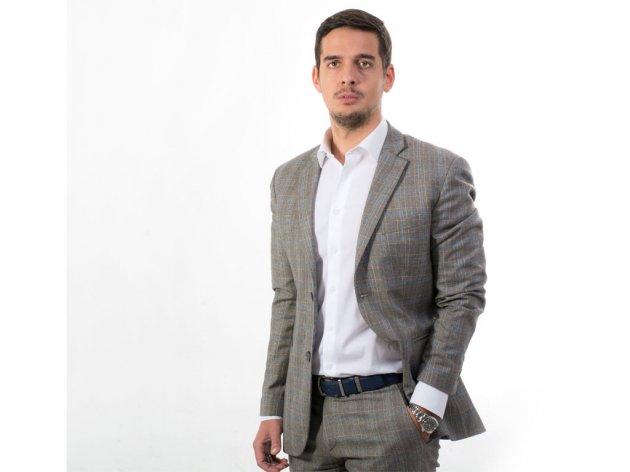 Ever since Nada and Djordje Momirovic founded a family company under the name of MONA back in 1989, quality leather jackets, belts, handbags and wallets have had a new meaning. And while we once had to travel to Italy to purchase a good women's leather handbag, the MONA brand has achieved such a success over the past two decades that owning their products of leather and textile is considered a matter of prestige as well as pride, given that it is a domestic brand.

MONA has been treating fashion as a top artistic expression and an integral part of culture. Their high fashion collections inspired by the culture of Lepenski Vir, the Vinca civilization, the First Serbian Uprising, Pirot carpet and others were seen by the audience in Moscow, Paris, Roma, Milan, Brussels, Dubai... Penetration in the world came as a confirmation that MONA had grown into much more than a family firm a long time ago. MONA is today made up of nine companies, six in Serbia and three abroad, employing about 800 workers.

After more than two and a half decades, founders have ceded their positions to their sons Tomislav and Uros. Only few months ago, the younger son, thirty-year-old Uros Momirovic, was appointed as the general manager of MONA.

After completing secondary education at Sveti Sava Grammar School, he graduated from the Belgrade Faculty of Economics, the Department of Accounting and Auditing.

- Although nobody insisted, we always kind of knew that my brother would study law, just like our mother, and that I would study economy, the same as our father.

Straight from faculty to work

Momirovic remembers that he graduated on Saturday and started working as early as Monday. His first job was in marketing, and he is still the most active in this field. He believes that owning a family firm has both its advantages and its flaws and that everything depends on the aspect from which you look at things.

- MONA has about 800 employees. When you know that you must pay salaries to all of them, then you realize that you have a huge responsibility to ensure money regardless of what happens, because you cannot leave these people without a salary on the first of the month. It is an immense pressure and a reason why MONA is not a classical family company - says our interlocutor. 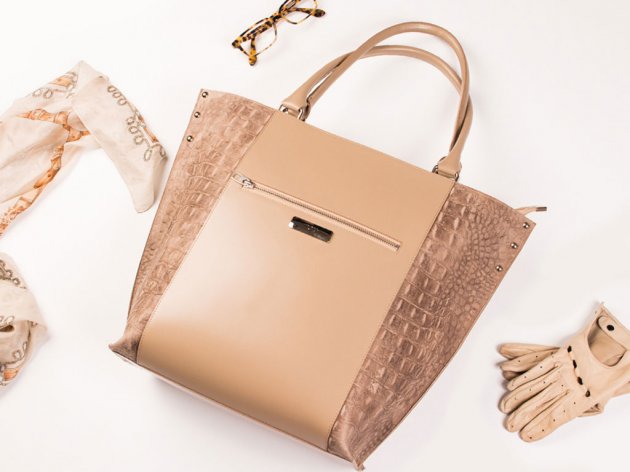 Also, he finds the lack of pressure to fight for a position as one of the flaws of a family business.

On the other hand, he thinks that an advantage lies in experience because when you come to work, you know many things others could not possibly know.

He has never thought of leaving the company. He sees his position as a job, and everything else he finds interesting is just a hobby.

Figures are never a goal

The youngest Momirovic is guided by the philosophy that figures should never be a goal in any business, in any case.

- Everyone should strive to do their job in the best way possible. We are making clothing to make our buyers happy. If they're happy, good results will come by themselves. The greatest reward is the loyalty of customers who always come back to us - says our interlocutor.

He loves the most to work with self-assured people with initiative as these people have a strong sense of responsibility and finish all their work on time.

Although his work day lasts for about eight hours, he stresses that modern society forces the fact that working hours can not be limited. 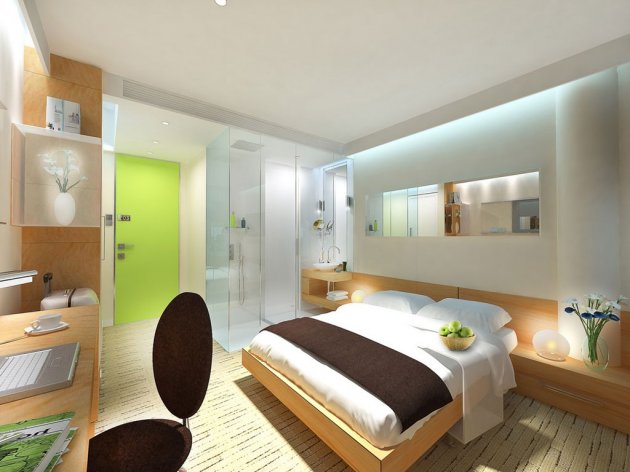 Over the past few years, the economy has constantly been in a crisis. However, what makes us happy is that we are constantly growing and advancing nevertheless, Momirovic says and announces their plans for expansion to new markets.

- For a start, we will be focusing on markets in the region, primarily Bulgaria, Romania, Hungary, and striving to increase presence in Croatia. We will gradually move first towards central Europe and later towards bigger markets such as Western Europe and Russia.

They want to penetrate at least three new markets by 2020 and position as a stable player. He says that the decision to diversify investment in the time of crisis has proved to be an excellent move. Although the development of their hotel business is gaining momentum, they are still more recognizable as a fashion company.

In order to make their fashion production complete, MONA may soon decide to start making shoes as well. Also, their plan is to develop a brand for children, as well as to promote men's clothing more.