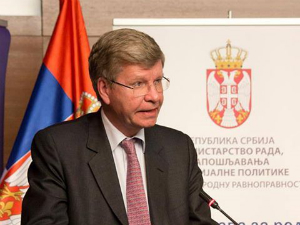 Christer Asp
Sweden is a long-term, the most important business partner of Serbia within Scandinavian countries and economic cooperation is still far from real needs and options of the two countries. In 2014, Serbia imported goods from Sweden totaling EUR109,3 m while export was EUR 45,7 m. According to the data of the Swedish Embassy for the period January-June 2015, import from Sweden totaled EUR 58,6 m, while export was EUR 31,6 m.

The largest export was in frozen raspberries, pneumatic car tyres, plastic bags , spare parts for devices and machines. On the other hand, we mainly imported paper and cardboard, plastic and vehicles (diesel trucks and cars).

More than 80 Swedish companies including European and world giants such as Volvo, Scania, Ericsson operate in Serbia. Economic and diplomatic relations of our two countries are excellent but there is always room for development, especially in trading sector.

Ambassador of Sweden in Serbia, Christer Asp is speaking in his interview for eKapija about new investors which could come to Serbia from this Scandinavian country and sectors which are most interested for them.

eKapija: How do you see economic and diplomatic relations between Serbia and Sweden?

- We have excellent relations which of course do not mean that my Serbian colleague in Stockholm and me should not do anything since we can always improve things. I believe that relations can develop in economic sphere in the trading sector. 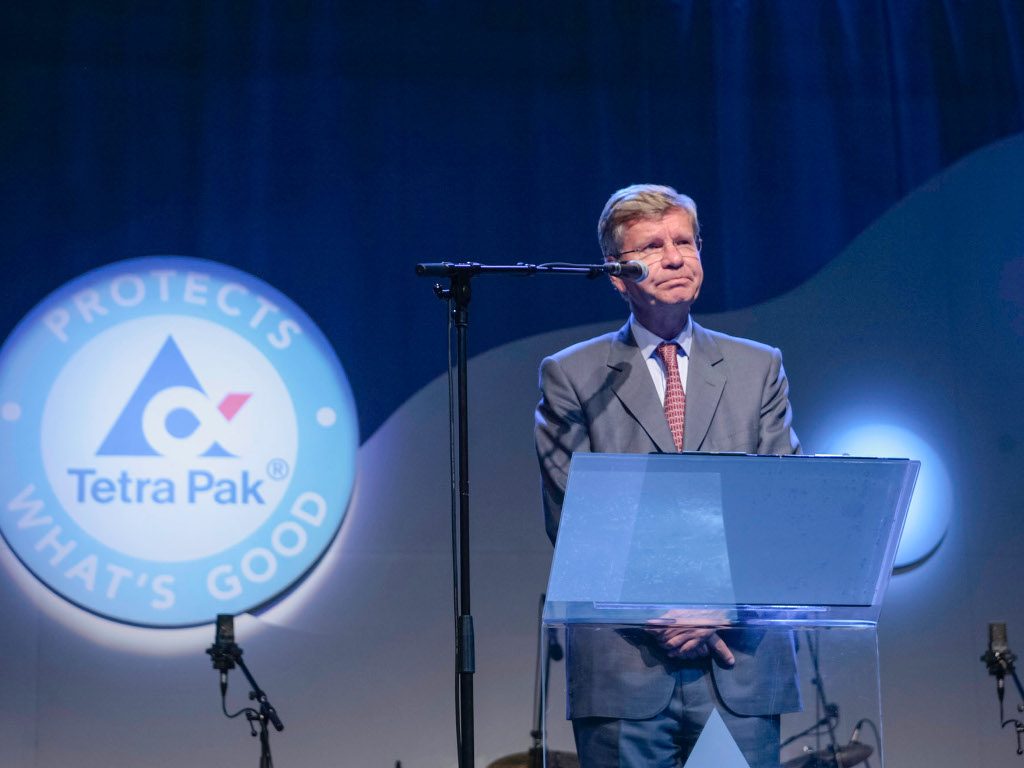 eKapija: How many Swedish companies operate in Serbia?

- We have app. 80 companies here. Many of them have been in Serbia for a long time such as Tetra pak, a global company which set up production in Serbia, production which is one of the most efficient in their group. It is at the same time the sixth-ranked exporter from Serbia. The list included Volvo, Ericsson, Scania, Frigoscandia, Husqvarna, Oriflame, etc.

However, it is important to mention that in the past two years, there has been an increasing interest of Swedish IT companies for Serbia so now we have five new companies which stepped into market.

eKapija: It is not a secret that Swedish IKEA has been expected to come to Serbia for years. Do think that the opening of its shops will change something in our economic relations?

I think it will. Firstly, it will to some extent change lifestyle of people since IKEA is bringing a unique concept, easier access to procurement of real estate. IKEA has a very strong concept of socially responsible business and that is business we want all Swedish companies to use. Since I think changes have already happened in Serbia, IKEA will only push these changes. 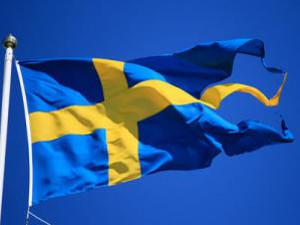 IKEA has already been present but we hope to see the opening of the first one out of a few shops in Serbia. IKEA’s arrival to Serbia is very important for the country itself since if a big global market participant is interested in long-term investments in a country, that move sends signal to other investors as well.

eKapija: It has become common that media is reporting Sweden needs manpower. How interested are people from Serbia to immigrate to Sweden?

- I think the number is not so high. We have already had huge migrations from ex-Yugoslavia but today the number is much lower. The reason is that some positive changes have happened in Serbia, that the country has been developing and becoming more interesting to foreign investors.

eKapija: When do you see Serbia in EU?

- Basically it depends on option and wish of Serbia to adapt to regulation and EU laws. Having in mind development of events I see Serbia in EU in 2020.