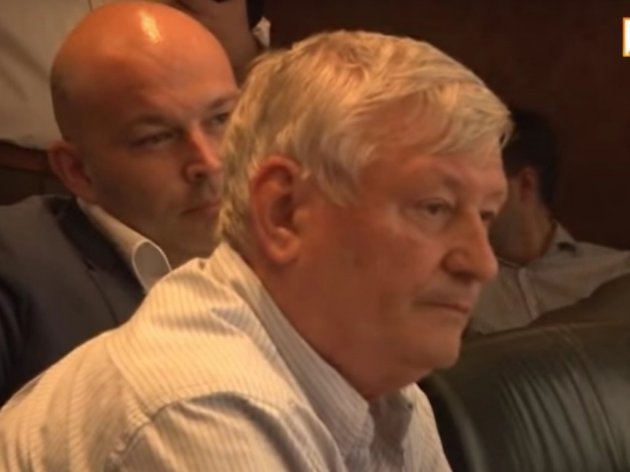 Namely, until today, this Krusevac citizen has acquired six media companies, and is planning to get a few more. As he says, he set aside EUR 300.000 for media shopping. Until now, he has spent nearly fifty thousand less for acquisition of local media in Serbia He paid most for RTV "Pancevo" - EUR 87.200 followed by RTV "Kragujevac" at 85.500, while Televizija "Pozega" (39.000 EUR), Radio-televizija "Caribrod" from Dimitrovgrad (18.600 EUR) and RTV "Krusevac" (14.000 EUR) were cheaper.

It seems unreal that for the Center for informing "Novi Knezevac" (CINK) Milosavljevic set aside "a total of" EUR 480?! CINK has seven employees and the company has info channel at cable TV, teletext and publishes "Novoknezevacke novine".

His target was also Tanjug but he withdrew from the sale process as for now.

However, "Berlusconi from Krusevac", as the public calls him" did not attract so much attention only for creation of his media empire.

This 68-year old businessman, owner of the company for production of plastic packaging Sloga and clinic Sloga medik and co-owner of a college, has been the head of the Sports center in Krusevac for a long time and since 2009 until 2012, he was deputy mayor of Krusevac.

He used to be a high official and president of the County board of the Socialist Party of Serbia in Krusevac whose member he was from the beginning. Before the changes in 2000, he was at the same time the head of the Sports center of FC Napredak and president of the Sports Counci. At that time, the opposition comprising DS, DSS and SPO, attacked severely Milosavljevic but with the return of SPS three years ago, alls sins were forgotten so he progressed in the local governance hierarchy.

Today, he says, he is not active in politics but he deals with business.

From the convicted to deputy mayor 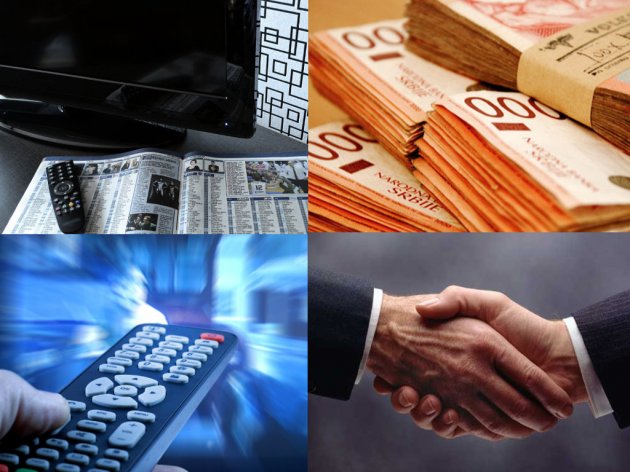 As “Kruševac Press wrote, with thee associates, he was convicted since, as a head, he damaged the Working organization for sports facilities maintenance, Mladost, for RSD 113.000 at that time.

He neglected he spent four years in prison and announced disputes for the ones who claim that. He is not hiding, he says, that he was convicted for 16 months of prison for exceeding his authorization when he was president of the Sports club Napredak from Krusevac.

At all tenders for media, Milosavljevic was conditionally declared but contracts will be signed after positive opinion of the Directorate for prevention of money laundering and the Regulatory institution for electronic media. If expert public would be asked, it seems he would not have got the permit.

The Association of journalists doubt honest intentions of “ Berlusconi from Krusevac” since, they say, he never replied their calls to hear business plans.

Milosavljevic, on the other hand, claims that his motif is to make profitable firms out of acquired media and that his motif is purely commercial. He adds that he is sure that with the headcount decrease and placing the companies in private entrepreneurship system, profit can be made

- I have a team of people dealing with media who advise me and I am planning to cooperate with people I find in these companies – he is certain about his business decision.

At the same time, Milosavljevic rejected connection with the minister of defense, Bratislav Gasic, another citizen from Krusevac in media business. He did admit, though, that they are from the same village and that he shared desk in a school with his mother.