Snezana Milenkovic, head at "Townhouse 27" hotel - Due to service, we rank among the best boutique hotels in the region 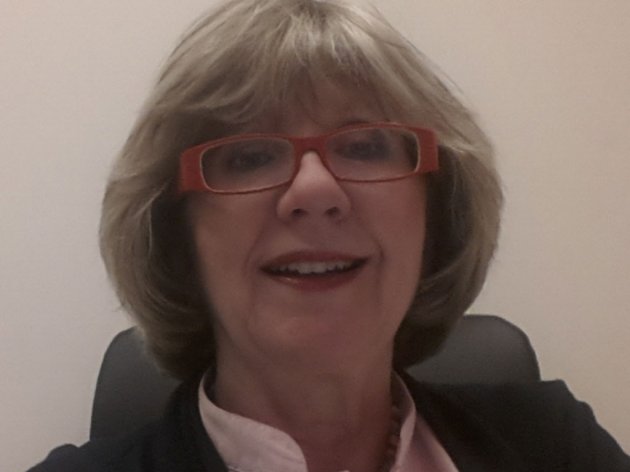 Located in the heart of Belgrade, "Townhouse 27" hotel, for many passengers is almost invisible. If it were a man, we could for him that he is one of those “who work while others walk around”.

And it really has something. Only in previous year, it won 7 awards. "TripAdvisor" traditionally featured it as the best hotel with impeccable service in Serbia, British "Times" selected it as one of the 20 best boutique hotels in the region and at Toplicin venac, nomination for the best boutique hotel in the world in 2015 arrived.

In her interview for "eKapija", Snezana Milenkovic, the head of the hotel is speaking about capacities, guests and service which brought awards as well as hotel industry trends for the upcoming period.

eKapija: "Townhouse" hotel last year won 7 international awards. What contributed the most to this success, according to you?

- As best described in the comments of our guests at "TripAdvisor", service is the best rated, in all segments, then comfort, hygiene and location. 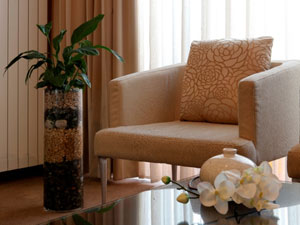 eKapija: Every year you get greater competition in Belgrade. How did it affect your business? What are you doing to keep your guests?

- Increased number of accommodation facilities of different kinds greatly influences both physical scope and financial indicators. In order to generate satisfactory results, we are expanding the offer and we are constantly developing service in all segments. We are trying to fulfill wishes of even the most demanding guests.

eKapija: What is capacity fulfilling like? Who are mainly guests of your hotel? Where are they coming from?

- We are pleased that capacity booking remained at the same level as last year regardless of increased competition so in the previous period, an increase was generated as well. Hotel guests are foreigners (95%) from West Europe and America.

eKapija: To what extent did suites renting influence capacities in Belgrade?

- To some extent, it definitely did but it is irrelevant since profile of our guests does not comprise users of private suites.

eKapija: To what extent are you using social networks for promotion? 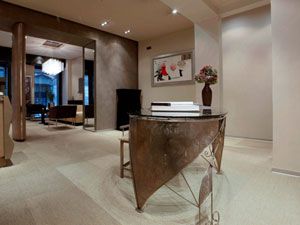 - We are trying to be present everywhere and to keep constant communication with guests and everybody who follow us.

eKapija: Can we say something about sales channels, how many guests come through the service such as "Booking" and "TripAdvisor"?

- Out of total guest number, 30% is coming through these systems.

eKapija: What will be the biggest challenge for the hotel industry in 2015?

- The biggest challenge is to fulfill capacity and maintain prices at the same level since opening of new hotels is planned and having in mind also the existing competition.

eKapija: What are the plans of "Townhous 27" for the upcoming period?