Edin Dacic, owner of Daccomet - From loan to successful businessman 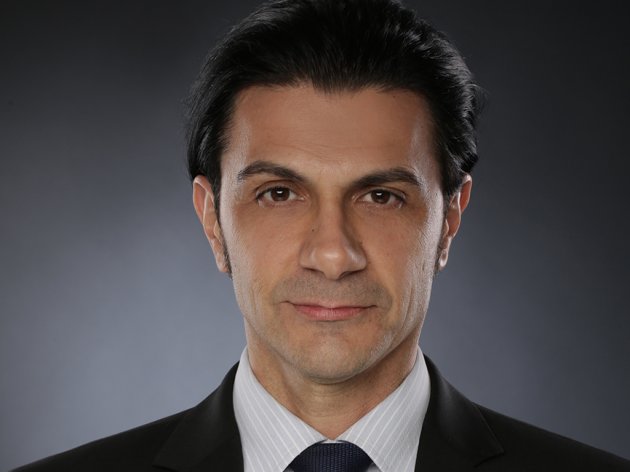 Edin Dacic
The owner of Swiss company Daccomet AG, IKEA`s partner and the majority owner of furniture factories Standard Furniture Serbia and Standard in Prnjavor produced and exported EUR 17 million worth of furniture in 2014 alone.

Although he was only 5 when he and his family left Yugoslavia and moved to Switzerland, this Belgrader did not forget about his roots. While he was growing up and going to school abroad, he was paying special attention to the region he left as a kid. He studied political economy and was granted Swiss citizenship when he turned 20. However, his interest in the Balkans, especially business opportunities in this region, has always been exceptional.

Economic tiger in the Balkans

One political visit was a turning point for our interlocutor, who was still a student at the time. Dacic says that during the official visit of Yugoslav Prime Minister Ante Markovic to Switzerland in the late 1980s, the most respectable daily newspaper Neue Zürcher Zeitung published an article commenting on Markovic`s bold and progressive economic reforms and, as a consequence, announced the birth of the new "economic tiger in the Balkans".

- This came as a confirmation of my estimates, which I awaited to decide to become an entrepreneur and start a company although I was still a student. I even wanted to leave school and completely dedicate myself to that project. Since I was only a student at the time, I had no money to start a company. So I borrowed money from my parents to start a business, but I promised them I would graduate - says Dacic.

Shortly after the establishment of Daccomet AG in Zurich, relations in Yugoslavia changes, and so did business conditions. That was the reason why Edin Dacic placed the focus of his Daccomet AG on funding of the production of goods for export.

- We were the first company to get Export Risk Guarantee (ERG) from Switzerland for exports to Croatia. It was in 1992 - says Dacic. 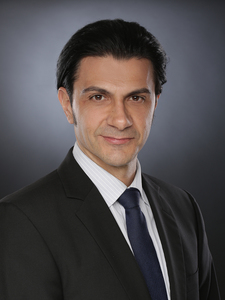 Between 1994 and 2008, Edin Dacic was active in the automotive industry. In cooperation with Croatia`s Elcon, his core activity was to finance the importation of Peugeot vehicles to Croatia as well as the production of cable sets for Peugeot and Citroen in Croatia.

- In the late 1990s, it became clear to me that Croatia would become too expensive for export to global market. Therefore, as of 1999, I started travelling to Bosnia-Herzegovina to find partners i.e. industrial companies with a perspective of export and especially development. Through a mutual partner, I got acquainted with IKEA which was already active in Bosnia-Herzegovina.

Thus Dacic set up very successful cooperation with one of the biggest world companies which has been lasting until today. In the meantime, he increased his percentage in Serbian and Bosnian plant so he is a majority owner with the stake of 60% at "Standard Furniture Serbia" and 84,5% at "Standard" in Prnjavor. With million investments, headcount increased and operations have constantly been directed at expandion fo production program and further hires.

In Slatina, near Banja Luka, 2002, he set up a daughter company "Daccomet AG" for production of leather coats for IKEA, "Meblo", "Dormeo", as well as mattress production for "Harvey Norman".

During previous years, he also cooperated with a few international agencies on projects in Bosnia and Herzegovina such as USAID, SIDA, GIZ, SDC, FIPA, Sippo...

With huge business success, Edin Dacic fulfilled promise he made to his parents- he graduated at the Faculty of political economy, with a degree in International relations. Apart from that, he speaks six languages. He is married and has a son and a daughter.