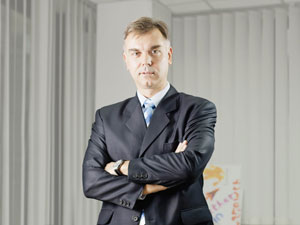 (VladimirMedan) Only three years ago, savings interest rate was 7,5%, while today itgoes to 2%. It was a citizens’ trust recovery period when it comes to banks but since then allfinancial institutions changed business policy, Vladimir Medan, professor at theBelgrade banking academy says for eKapija, banks must be careful, so thatcitizens would not give up on savings and withdraw their money due to low interestrates.

- It is obvious that in the next period there will be nointerest rates increase which can have two end both for banks and citizens. Wehave a trend of continuous fall in interest rates when it comes to fixed termdeposits and then there comes the question where the limit is so that a citizenof Serbia would not lose any interest in savings. Because if an interest rate, i.e. the price ofsaving money, is too low, we will come to the situation when citizens willestimate savings is not lucrative. They could decide then to treasure theirfunds at home or other places. On the one hand, it is very dangerous to keepmoney at home since you can stay out of it but on the other hand if we have alook at what happened at Cyprus, our citizens can sometimes think how safebanks are.

- Serbian banking system showed to be stable and vital. We saw thatdisturbances from Greece and Cyprus have been dealt with in Serbia without moresignificant turbulences especially in banks which had capital of Greek origin. We have to congratulate to monetaryauthorities because liquidation of three domestic banks went relativelysmoothly when it comes to things which clients of banks get and lose.
Banking system and money are worth as much as we believe in it. It is a systemof trust and the most important is to preserve that system. 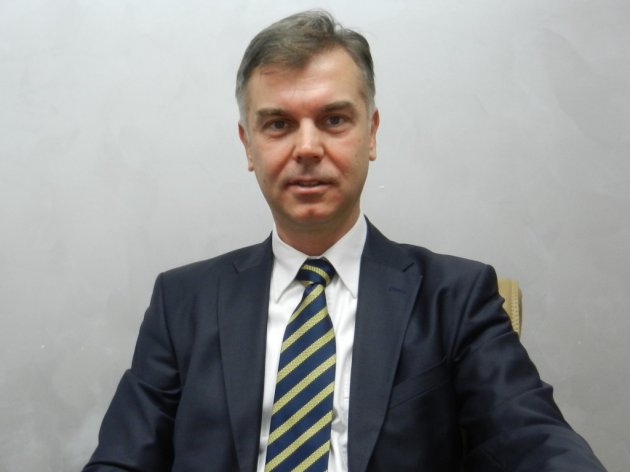 eKapija: How profitable is it to invest into securities? Canit be alternative to the savings in banks?

- You can invest in securities and earn3-4%. Then comes the question why youwould save in banks for 2%, ifsecurities are treated as investment with zero risk. Therefore, banks must becautious in setting interest rates in making fix term deposits.

The estimations show that citizens at the momenthave EUR 4 and 5 billion at home which is definitely wrong and negativelyaffects business activities in the country.

eKapija: Can we expect lower interestrates for loans for business?

- Price decrease which banks pay and lower interest rates must be consequentlyconnected. There is no more excuse that loans are of that amount because banksare paying expensive price. If banks pay 2,5-3% less of passive interest rates (includingcompulsory ones), the same percentage should be in decrease of active interestrates which a bank provides to clients. Thus, at the end, banks keep the same interestrate margin.

eKapija: Can we see again tectonicdisturbance which we had with the closing of Agrobanka, Razvojna and Univerzal bank? Do youexpect another bank to be shut down?

- Financial market is the most developed in Serbia. The central bank iscarefully monitoring the situation so it is difficult to see uncontrolled fallof a bank which would then cause domino effect. The central bank showed it isresponsible and that it made decisions timely. 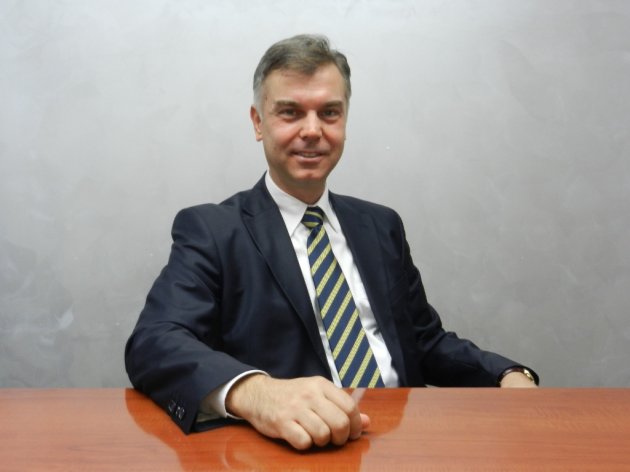 eKapija: Do you rank Srpska banka among the "critical one"? Is there indicator how this problem will besolved?

- After liquidation of domestic banks, costs of their shutting downsignificantly burdened the budget so identical approach in the case of Srpskabanka would only additionally increase expenses and the state would, if weleave out Komercijalna banka, practically lose more important state-owned bank.

The cost of rehabilitation of Srpskabanka should be lower than in the case of shutting it down. On the other hand,psychosis of fear with deponents which is always present in case of bank liquidationis avoided and thus it indirectly contributes stability of banking system ofthe country.

eKapija: In order not to see taking licenses away and shut down of the banks, is it possible and how it is possible to solve NLP issues? Is the stake of these loans actually higher than the banks present it?

- NPL level is directly connected to the situation in trade. We have to draw two parallels – there is no healthy banking system in economy which is in problems and vice versa. Since we faced a dramatic fall of business activities and everyday bankruptcies, it is logical that a certain number of loans becomes non-payable. Their number is a reflection of today’s business milieu. I think that the number of NPLs over the years was cleared in banks and I do not expect a significant increase simply for the fact that banks reduced their credit activity as well. They mainly dealt with restructuring and trying to collect payments of bad loans. There is also the issue of mortgages and our mortgage market which is not liquid. It is an additional problem which must be solved in the next few years.

- Unfortunately, these measures are always unpopular. But, funds to fulfill budgetdeficit must be found. Therefore, measures are tough but essential to generategood budget balance.

The state can decide to subsidize or invest instartups in undeveloped areas. However, since the state does not have realfunding sources, that kind of “state support, companies will have to wait for ayear or two. It is most likely that the first subsidized loans will go into developmentof agriculture and cattle breeding where we as a country have competitiveadvantage.