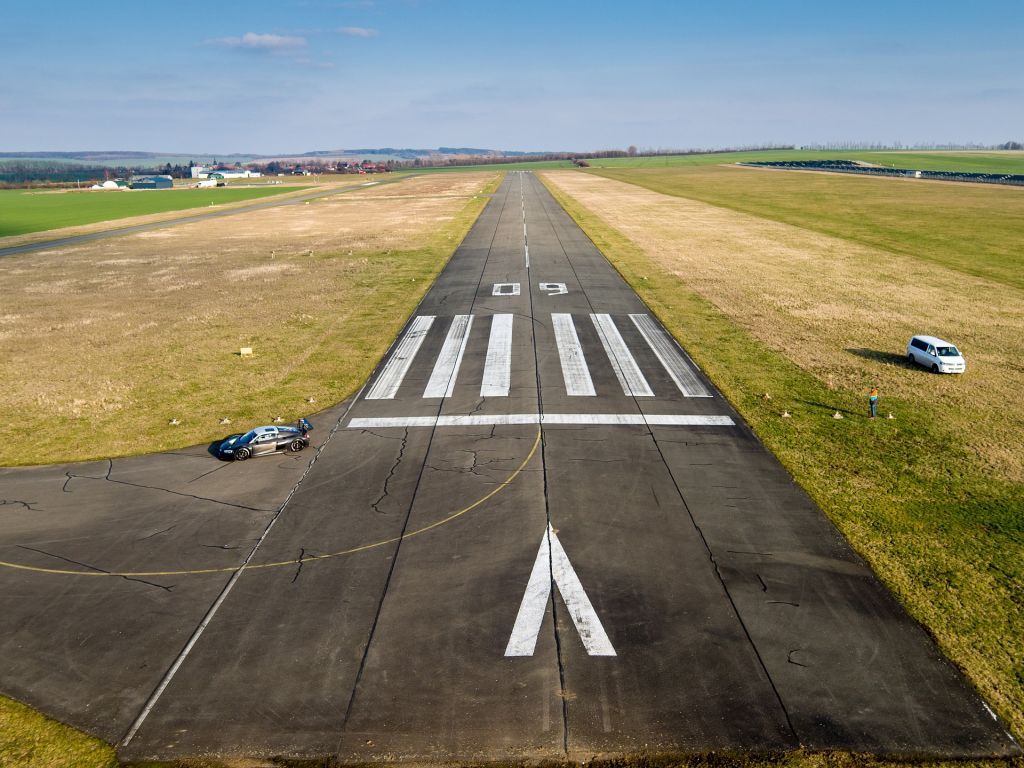 Illustration (Photo: Pixabay.com/Thomas Ehrhardt)
The City of Vrsac has put up for an early public review the draft detailed regulation plan for the airport and the aviation academy in that city.

The plan, which was prepared by the Yugoslav Institute for Urban Planning and Housing (Jugoslovenski institut za urbanizam i stanovanje “Juginus”) from Belgrade, entails investments which are supposed to enable the civilian airport in Vrsac to get a regional character in the upcoming period.

As said, the airport has certain possibilities for international air traffic, but investments in the runway and the radio-navigation equipment are necessary.

The Vrsac Airport currently has three runways – a 1,000 meters long concrete runway and two grass ones, of 800 and 600 meters, and is used for the education of pilots within the Aviation Academy, for business aviation and for air-taxi services.

It is noted that the current way of the exploitation of this airport, which entails the use of small planes only, does not have the expected economic effect, so it is necessary for it to be included in the system of destinations within the tourism and business offer, for which there are excellent spatial and infrastructural conditions.

The plan entails the reconstruction and extension of the runway, the drainage system, the lighting system and the taxiways, as well as the construction of a heliport.

It is said that the current runway can be extended by 1,500 meters and to a width of 30 meters, whereby the conditions for the handling of ATR 72-600 aircraft would be met, whereas the heliport will be suitable for MI17 types.

Also, it is added, at the existing specialized center for the training of pilots (Aviation Academy), it is possible to build new facilities and revitalize the existing ones.

The plan concept also envisages a new traffic route, which will enable an efficient connecting of the complex with the wider traffic network of the city and the region.

The planned traffic route will begin with a three-way intersection with the state road and stretch toward the Veliko Srediste-Vrsac canal, the bridge over the canal and then, in the extension, toward the route of the uncategorized municipal route, follow the bank of the canal to the airport complex. The total length of the planned traffic route will amount to around 1.29 km.

The document points out that the reconstruction of the airport and the Pilot Academy will lead to the connecting of the South Banat Region with the airports in Nis, Belgrade, Podgorica, Tivat, Europe and North Africa, an increase in the frequency of air taxi services, charter flights and regular flights in the region, as well as an increase in the income from the repair of foreign planes, the possibility of transporting express post and the implementation of a “just in time” system and the possibility of using air services for the business purposes of companies from Vrsac and other features.

The draft plan is available for an early public review for a period of 15 days from February 4.