We Present the Details of the Highway Section from Preljina to Pozega – Featuring 35 Bridges, 10 Overpasses and Three Tunnels 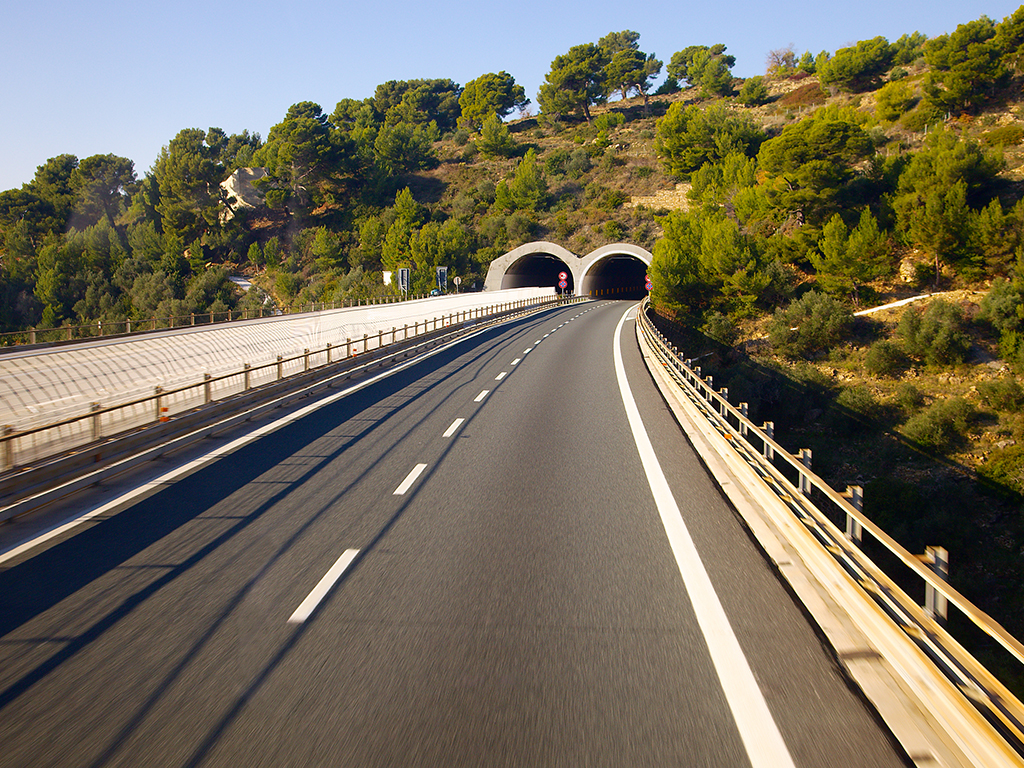 Illustration (Photo: Peter Gudella/shutterstock.com)
Experts see the section from Preljina to Pozega as the most demanding one on the Milos Veliki highway. Of the total length of the route, around 50% consists of tunnels, bridges and overpasses, Milutin Ignjatovic, the director general of CIP, the company which prepared the main project, says for eKapija.

– The Preljina-Pozega section is an extremely important part of the E-763 route. The entire section is very complex geologically and extremely hard to build – Ignjatovic says.

– The technical documentation is done in every aspect in line with the Project Task, the Location Requirements and the Spatial Plan of the special-purpose area of the infrastructural corridor Belgrade-South Adriatic. Within the technical documentation, the Preliminary Projects, the Projects for the Construction Permit and the Final Projects have been prepared – our interviewee says.

Serbian Minister of Construction, Transport and Infrastructure Tomislav Momirovic recently announced that the section should be finished by the end of 2021. The first building permit was issued in late 2020.

The contractor is China Communications Construction Company, and the works are worth EUR 450 million.

A map can be viewed in this PDF file.