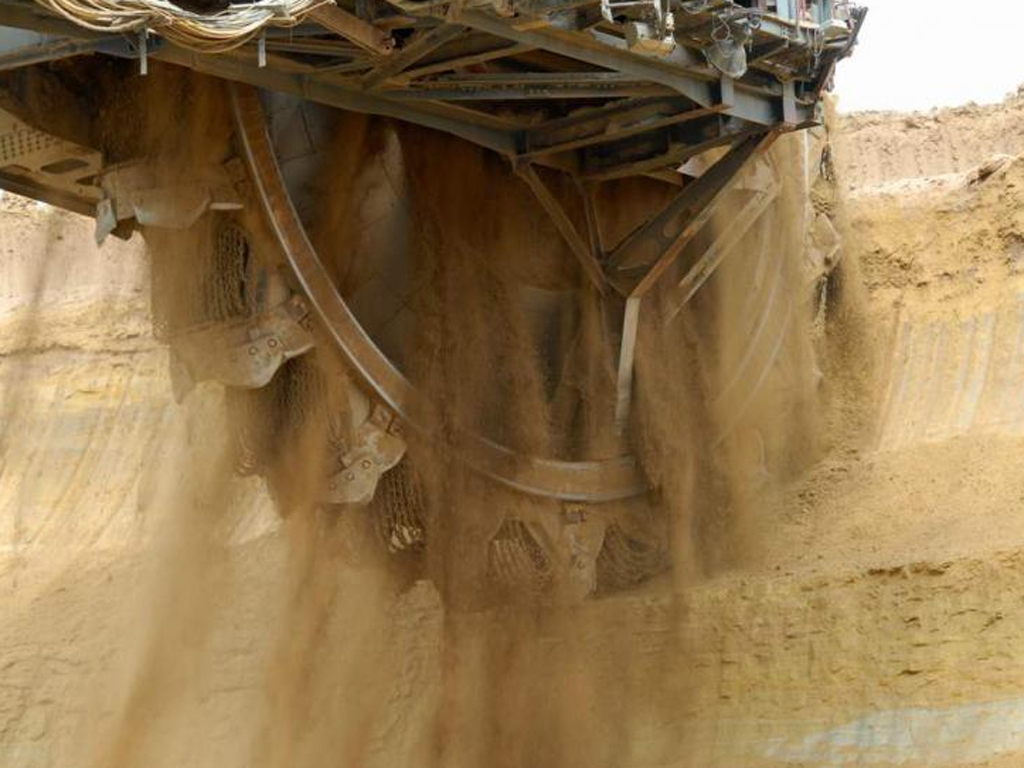 Thermal power plants and mines Kostolac has presented today the second stage of the project of the new Kostolac B3 Block construction in the thermal power plant as well as expansion of production capacities of the Drmno open pit mine, which should enable coal exploitation at the pit until 2052.

- The project of new block with 350 MWT, will be implemented within intergovernmental credit line between the Electric Power Industry of Serbia and Chinese state –owned company, CMEK - Zlatko Zakosek, a coordinator of the second stage of the project implementation, said at the presentation, reminding that its value is USD 715,6 m.

At the Energy Fair in Belgrade, he said that funds for the project will be provided from the loan of Chinese Exim bank, reminding that according to preliminary terms, the loan was approved on 20 years with a seven-year grace period and an annual rate of 2,5%.

Zakosek said that in November last year, contract on the second stage of construction of Block B was signed and in late last year, a request for the loan to Exim bank was submitted at preferential terms and the loan approval process has still been in progress.

According to him, it will take 58 months to build the new block and it will start operations in 2019.

He outlined that Block B will be built in line with all most modern EU standards, stating that most modern equipment of famous world producers will be installed in it and attention will especially be paid to the environmental protection aspect of the block.

The Assistant GM at Thermal power plants and mines Kostolac, Miroslav Ivkovic, said that at the same time, works will be carried out on the extension of the open pit mine Drmno from nine to 12 million tons of coal per year starting from 2019.

Ivkovic said it is sufficient for supplying all blocks in Kostolac until 2052 when the youngest Block B3 which should be built will stop working.