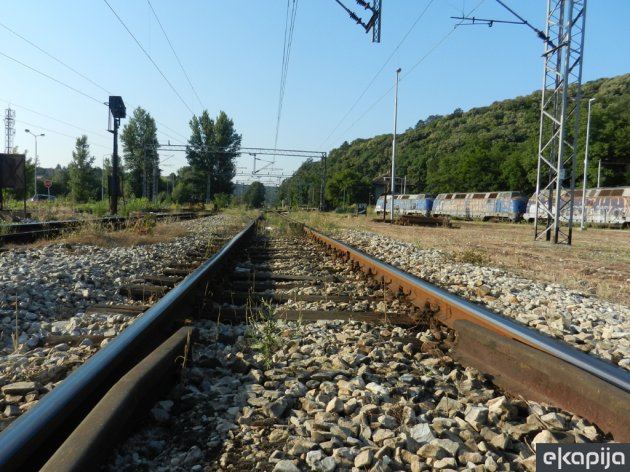 (Photo: Milica Stevuljević)
Today, at the Government of Serbia, the contract on designing reconstruction and construction of two-gauge lane of the Stara Pazova-Novi Sad rail which should be completed in early 2018 was signed. It will enable to get from Belgrade to Novi Sad in 30 to 40 minutes.

GM at the traffic institute CIP, Milutin Ignjatovic and GM at the Russian state-owned railways, RDZ International, Sergey Pavlov, in the presence of the vice president of the Government, Zorana Mihajlovic, signed the contract. She specified the project development totals USD 9 m and the entire investments totals USD 450 m.

Ignjatovic outlined that it is very important project for Serbia and Serbian railways and said that if there were not for the vice president of the Government, the implementation would definitely extend.

Pavlov said this is the beginning of the fast lanes in Serbia and outlined that all the woks will be carried out within deadline with the implementation of the most modern Russian technology in the field of railway transport.