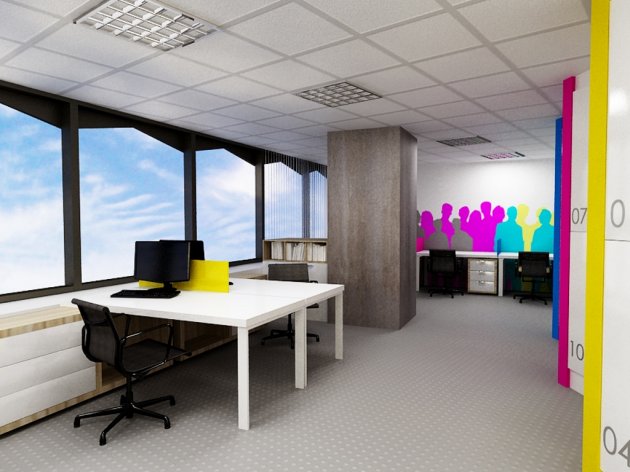 This year for the first time in our country, the Association of the Young entrepreneurs of Serbia in cooperation with Erasmus entrepreneurship center organized the Ring Serbia competition within the global Get in the Ring project (GITR) which has been held in the world for six years.

- Initiatives of this kind only strengthen the awareness of entrepreneurshipin Serbia. We wanted to make the youth go and show everything is possible andmembers of our Association support the fact. We succeeded in Serbia’s becomingone of 50 countries which make Get in the Ring" mosaic, and with the rightpartners we believe we can do much more - Tijana Marinkovic, CEO of the Association of theYoung entrepreneurs of Serbia, outlined at the conference held on Tuesday,October 7, 2014 at the Serbian Chamber of Commerce.

The best Serbian startup will present us at the regional competition inSofia and the winner will present its country in Rotterdam in the Netherlandswhere it will compete for the award totaling EUR 1 million.

At the competition which was open until September 30, 35 firms applied, 10of them were short-listed. The finalists will presented themselves October 15at the City Assembly and after that they will get the space in the Businessincubator of the Association of the Young entrepreneurs of Serbia, so that theywould network and get mentoring support to become fast-growing companies.

Belgrade to get new incubators

It has not been decided yet where the new incubator will be. As Petronijevic explained in his interview for eKapija, at the territory of the capital, a total of 2.000 m2 of available office space is under rehabilitation.Representatives of the local self-governance together with the finalists will chose some of the space where the first incubator of the Association of the young entrepreneurs of Serbia will be placed. 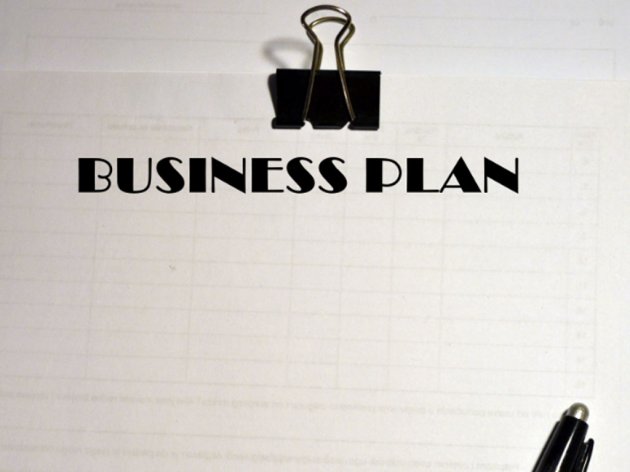 - Ten start ups will get legal and accounting support of the Belgrade Chamber of Commerce and the City of Belgrade as well as the equipment which local self-governance will donate as well as foreign donors such as GIZ, USAID, etc.In the first year of business, ffice space renting costs will be subsidized and after that users will pay office space in the incubator at market prices –Petronijevic outlines.

This is just the beginning and the city management is announcing new projects as well. Namely, as our collocutor explains, the City of Belgrade is planning to set up four business incubators.They would implement successful model which has already been implemented in the Business and technological incubator of the technical sciences in Belgrade Nova iskra business incubator and Business center 47.

In a wish to help to young entrepreneurs, the Serbian Chamber of Commerce has recently set up the Youth Entrepreneurship Bureau with the Chamber,Aleksandar Gracanac, coordinator or the Board and MSPP PKS Forum. 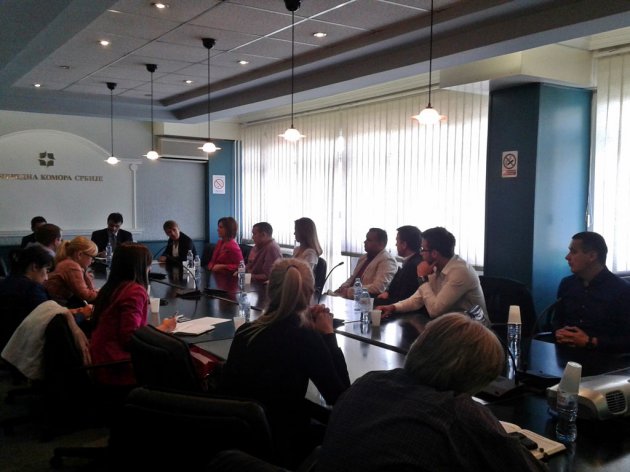 From the conference
Member of the Managing Board at Association of the Young entrepreneurs of Serbia, Srdjan Vlajkovic, outlined that in Serbia the biggest entrepreneurs’’problem, apart from payment collection, is VAT payment since it decreases working capital which an entrepreneur can invest later on.