NIS is the most successful in Serbia, followed by FAS - SeeNews published the list of 100 best SEE companies for 2013 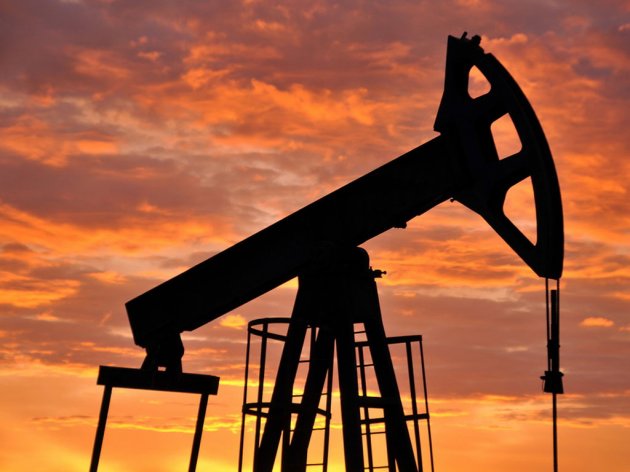 The Oil Industry of Serbia (NIS) still ranks among the 10 biggest companies in SEE region when it comes to total profit in 2013, the data of SeeNews, independent media for business information show.

Just like a year ago, at the See top 100 list (SEE TOP) NIS ranks ninth with EUR 2,3 billion of total profit which is seven percent more than in 2012.

The list, which has been published for seven years in a row, comprises non-financial companies in SEE (Albania, Bosnia and Herzegovina, Bulgaria, Croatia,Macedonia, Moldova, Montenegro, Romania, Serbia and Slovenia) rank according to total profit for fiscal 2013.

SeeNews collected their profit data from national commercial registries,from the stock markets, internet pages of companies and governments, industrial regulators from the companies, it was stated in the report.

The first-ranked is still Romanian OMV Petrom, seven years in a row, despite the profit fall of three percents to EUR4,27 billion in 2013.

The list of 100 SEE companies with the biggest profit 2013, comprises 10 Serbian companies, with FAS which ranks 17th which is a huge leap since in2012 it ranked 88.