Until September 24, Belgrade to get fast response office for trade 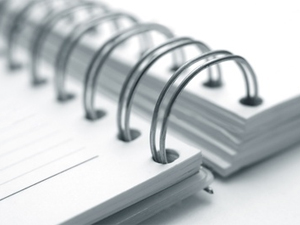 The City of Belgrade in cooperation with the Regional Agency for development and EU integrations, the Belgrade’s Chamber of Commerce and the city municipalities, will open tomorrow the Office for fast response to trade, the City administration of the City of Belgrade has announced.

As it was stated, the objective of the offices opening is that local and foreign businessmen get information they need to solve problems related to their business in fast and efficient manner.

It was also said that the offices in 16 municipalities in Belgrade are available for potential and existing businessmen from the territory of the city of Belgrade as well as to those who want to invest in the city development.