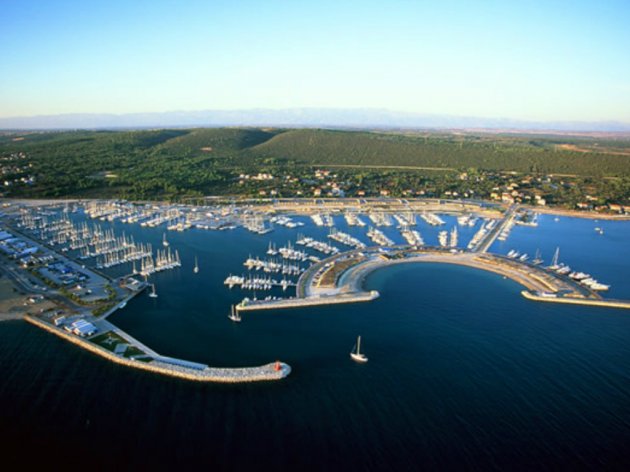 (Photo: marinadalmacija.hr)
The European Bank for Reconstruction and Development (EBRD) prepared a loan of EUR 30 mil for the reconstruction of the Marina Dalmacija and Marini Borik facilities.

It will be a wholesale loan, so that apart from EUR 10 mil provided by EBRD, Privredna banka Zagreb d.d. and Erste and Steiermarkische Bank will provide EUR 10 mil each, it was stated in EBRD’s announcement.

With the contribution of 14% country’s GDP, tourism is one of the key sectors of Croatian economy.

Nautical tourism potential is especially high but in order to achieve it, specific knowledge and experience as well as private sector investments are essential so that the existing infrastructure would be developed and expanded and international standards implemented.

Marina Dalmacija and Marina Borik are owned by Dogus Holding, one of the biggest business conglomerates in Turkey with significant experience in marine management. Dogus took over these two marinas in 2012 and they are a part of ambitious Dogus group’s developmental plans.

Marina Dalmacija is the largest marine in the Adriatic, located in Sukosan, and it has 1.141 ties, and Marina Borik is a small boutique marine in the western part of the historical part of Zadar.

Having in mind the youth unemployment rate in Croatia which is among the highest in the entire EBRD region, the project will also aim at providing training and employment options for the youth.

During the previous decade, EBRD as an investor poured some EUR 2,9 billion in 160 projects, it was stated in the announcement of the international financial institution.