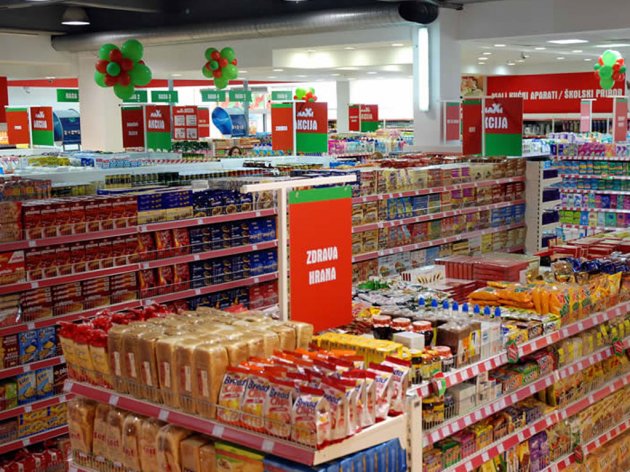 Thus, the Republic of Srpska (RS) got the biggest domestic retail network.

Tropic Group became a 100% owner of 39 sales shops of Delhaize BiH which had the name Tempo and Maxi.

-With this acquisition, we will expand the the existing domestic retail chain operating under the Moj market name with 39 shops all around Bosnia and Herzegovina – the Board member of ropic Group Bojan Risovic, said.

He said that this way, Tropic becomes the third biggest retail chain in Bosnia and Herzegovina and the biggest one in RS. The acquired shops will be branded and they will operate in the future under Tropic and Moj market brand name.