Delhaize does not expect business environment improvement in Serbia 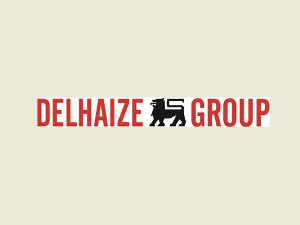 Belgium trade group, Delhaize, announced that its trade chains n the world in Q2 this year generated income growth of 3,7%.

The company however had losses at its domestic, Belgium market and in Serbia it generated expenses of alignment of property value of EUR 150 mil.

According to the group site data, sales at the American market increased by 3,3% while in Belgium it fell by 1,2%.

The President and the Executive Manager of Delhaize Group, Frans Muller, said the Q2 results met their expectations.

Muller said poor sales and market stake loss influenced Delhaize’s results in Belgium and reminded that the in June the company announced it is planning a overall transformation.

- We acquired additional stakes in SEE at Greek, Romania and Serbia markets. Macro-economical instability, negative GDP growth and sales decrease continued affecting our results in Serbia. While we are developing new commercial strategy to strengthen our results, current economic perspective does not give a hunt of improvement in the near future. It provoked new property value alignment –Muller said.