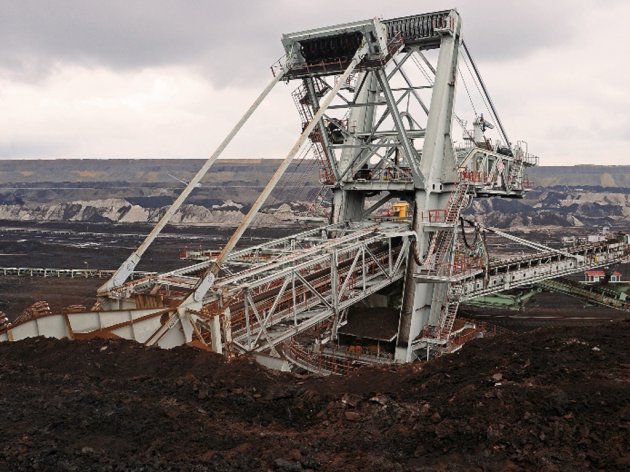 Coal production at the Mine Basin Kolubara, at the Veliki Crljeni pit hit by floods in May, has started today and the Minister of Mining and Energy, Aleksandar Antic, announced that first coal quantities will be delivered to Obrenovac-based thermal power plant Nikola Tesla (TENT).

The Minister said the production in Veliki Crljeni pit stared some 50 says before deadline expired and that therefore huge electricity savings totaling some EUR 30 mil were generated which means winter will not see us importing electricity.

- In late May, there was a lake here and the first optimistic plan was to pump out water by October 1 and later by September 1 – Antic specified in his statement for the press.

The Veliki Crljeni pit was flooded May 15, with some 27 mil cube meters of water and 22 mil has been pumped out so far.

Antic says he expects that Tamnava Zapad in the Mine Basin Kolubara will start operating by the end of the year and that we will have sufficient electricity from domestic sources, especially in times of harsh winter.

At the moment, Veliki Crljeni pit sees experimental production stage in progress and the coal is stored at the Kalenic landfill. It is expected that weekend will see supply of Obrenovac-based TENT with coal.

The General Manager of the Mine Basin Kolubara, Milorad Grcic, said that so far, Kolubara used to generate daily production output of 45.000 tons of lignite and that now it produces 65.000 tons which is almost 80% of production compared to the plan.